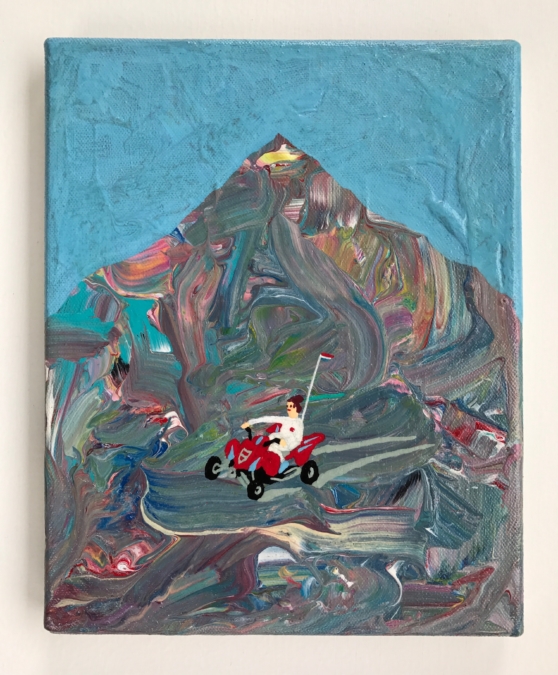 The things that inspire me are the absurd people and events I encounter on a daily basis. I'm basically holding up a funhouse mirror to the insanity/stupidity that I see. But I have to laugh at these things, otherwise it would be extremely depressing. 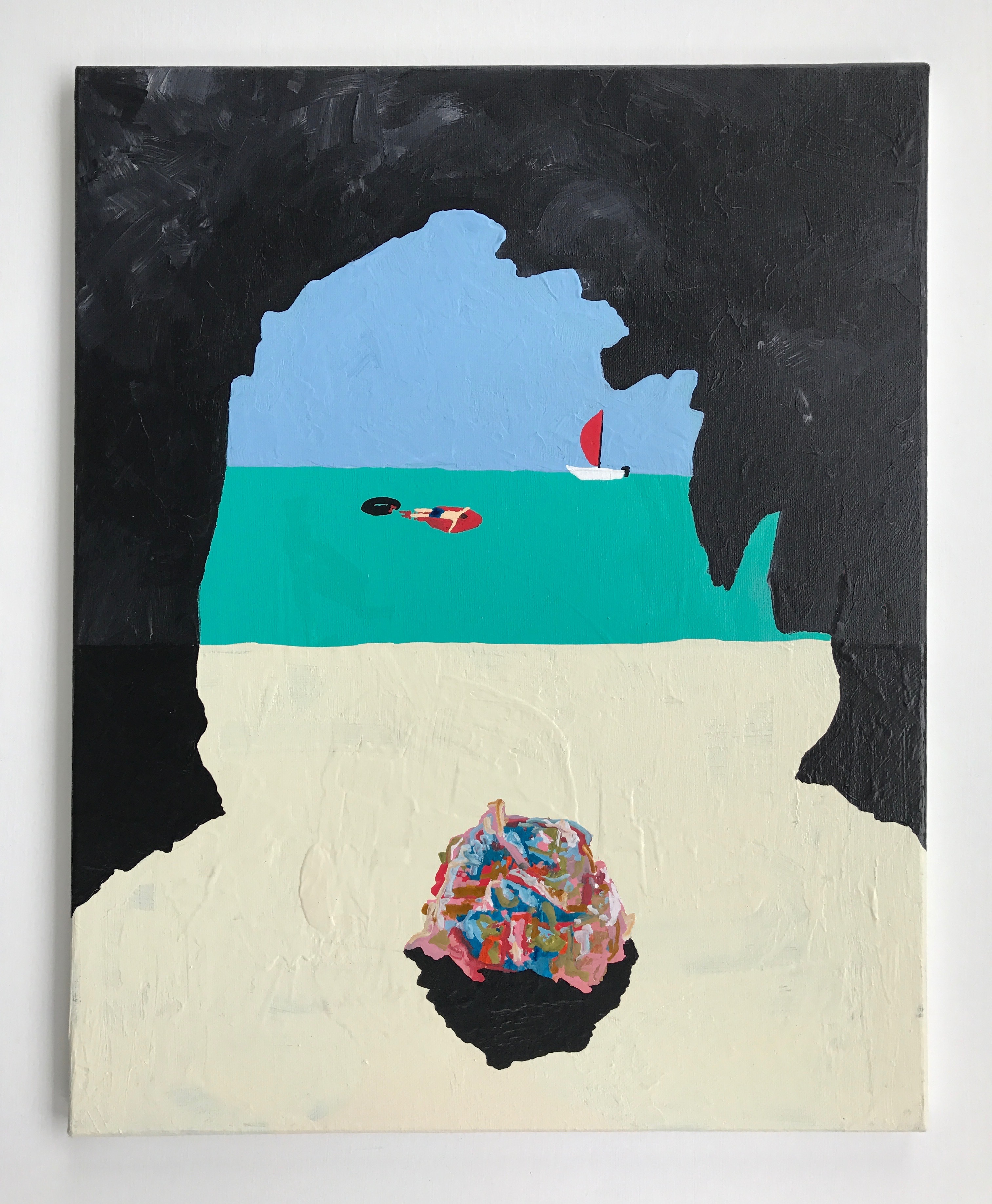 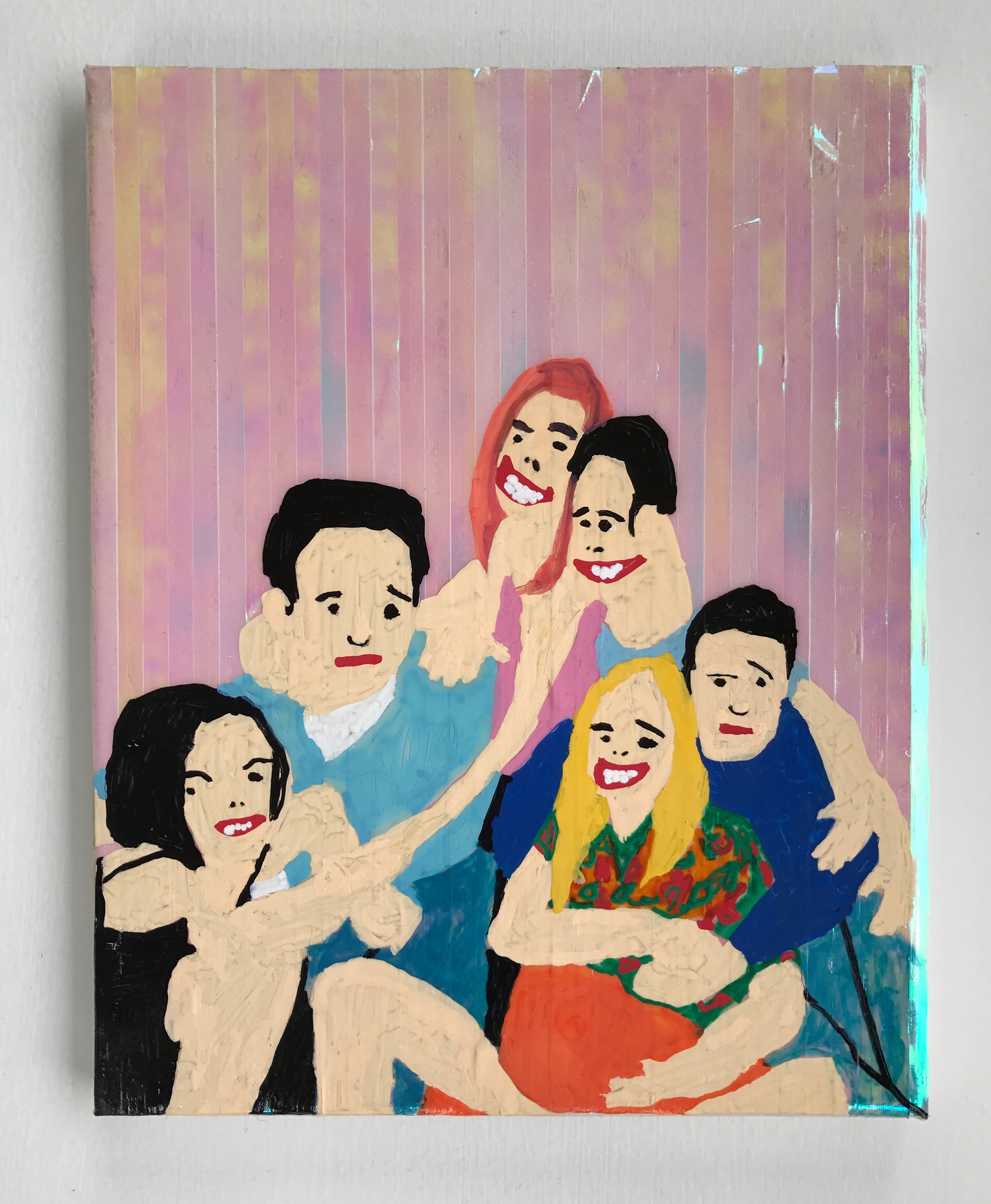 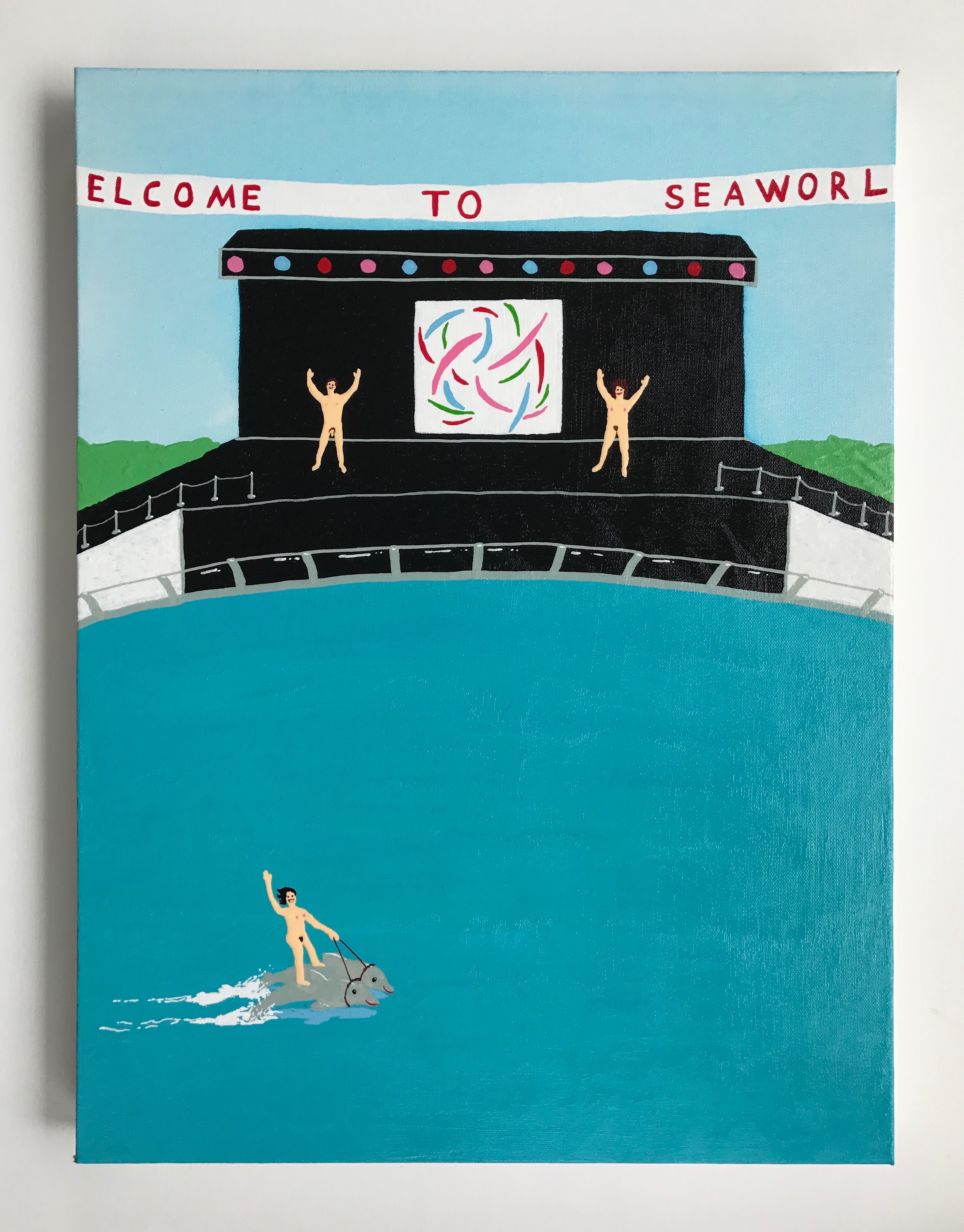 Alex Paulus is originally from southeast Missouri, but has been a resident of Memphis, TN since 2007. He received his MFA in 2009 from the Memphis College of Art and is now an Assistant Professor at Southwest Tennessee Community College. 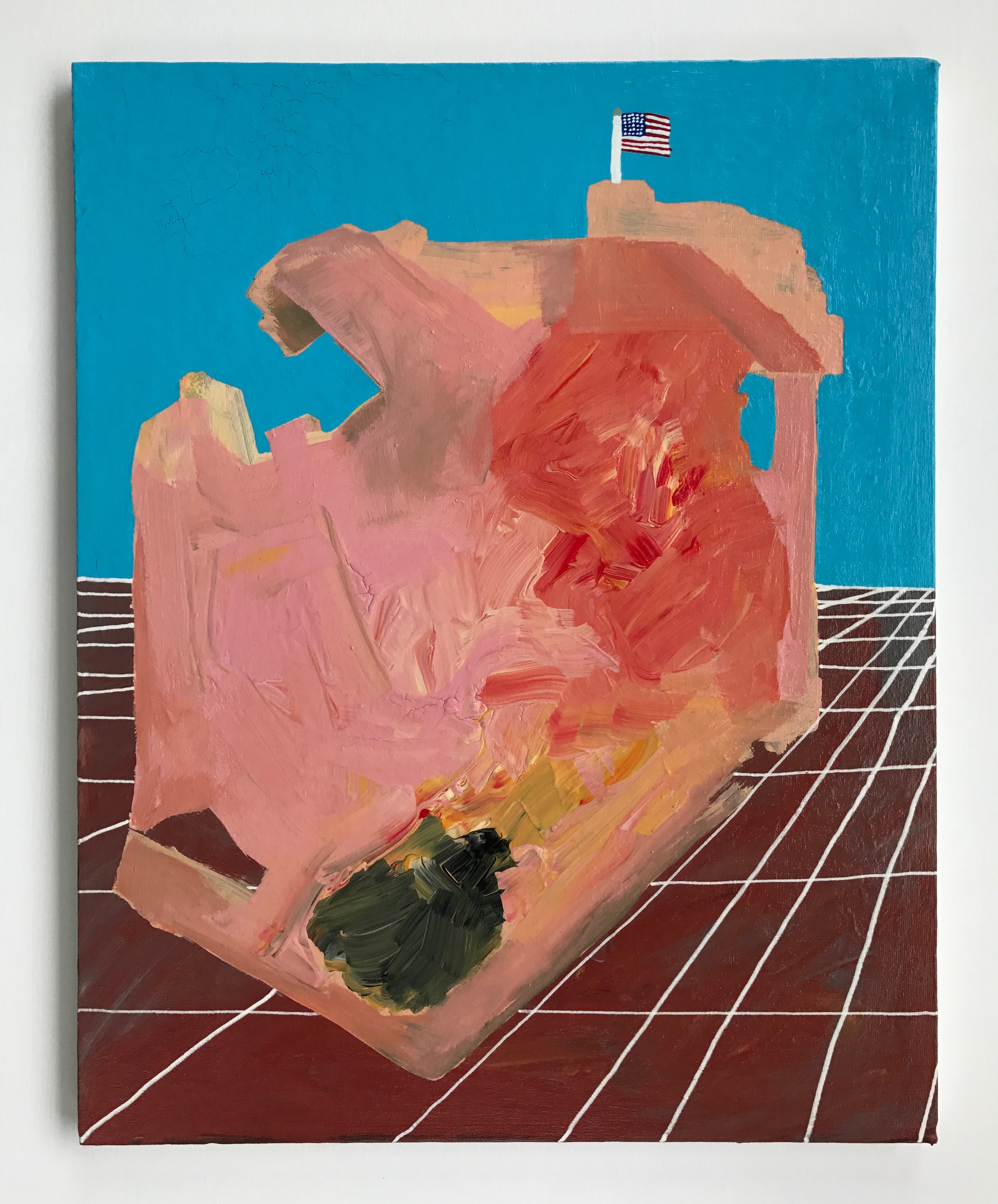 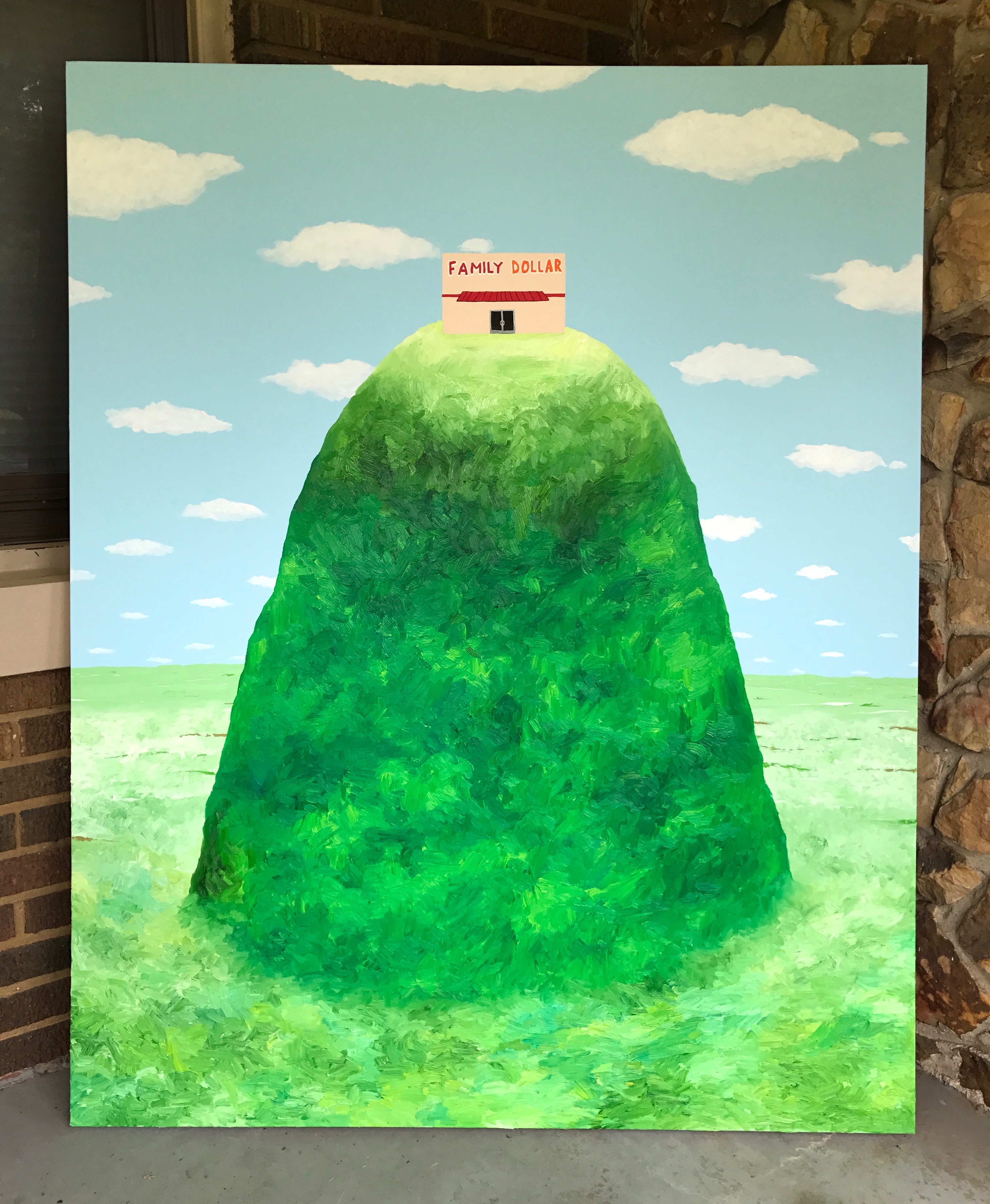 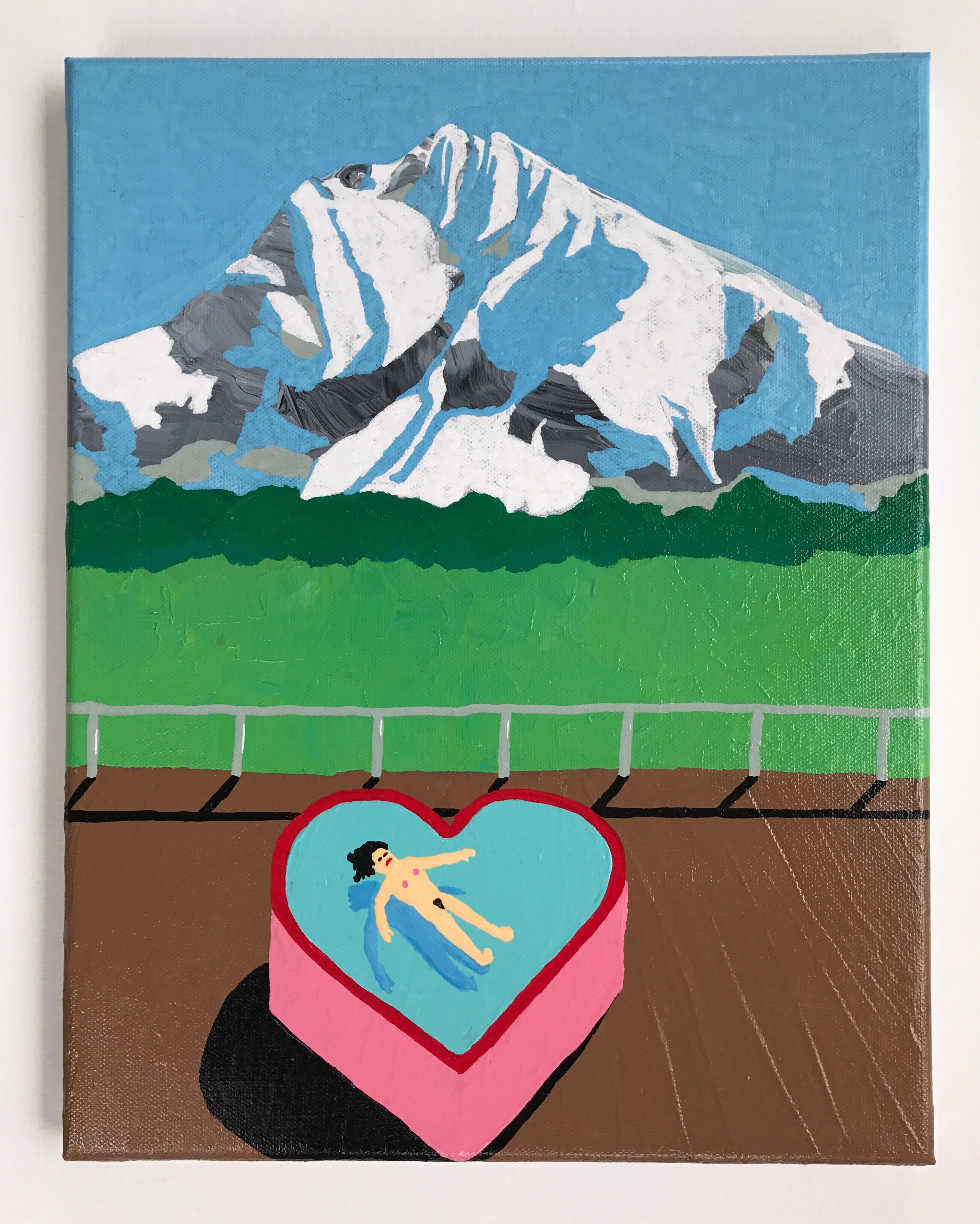 Paulus’s work has been shown in numerous galleries in Memphis, Nashville, Dallas, St. Louis, London and many others. His work has also been published in Studio Visit Magazine, Beautiful/Decay, It’s Nice That, Osso Magazine, and Glasstire. 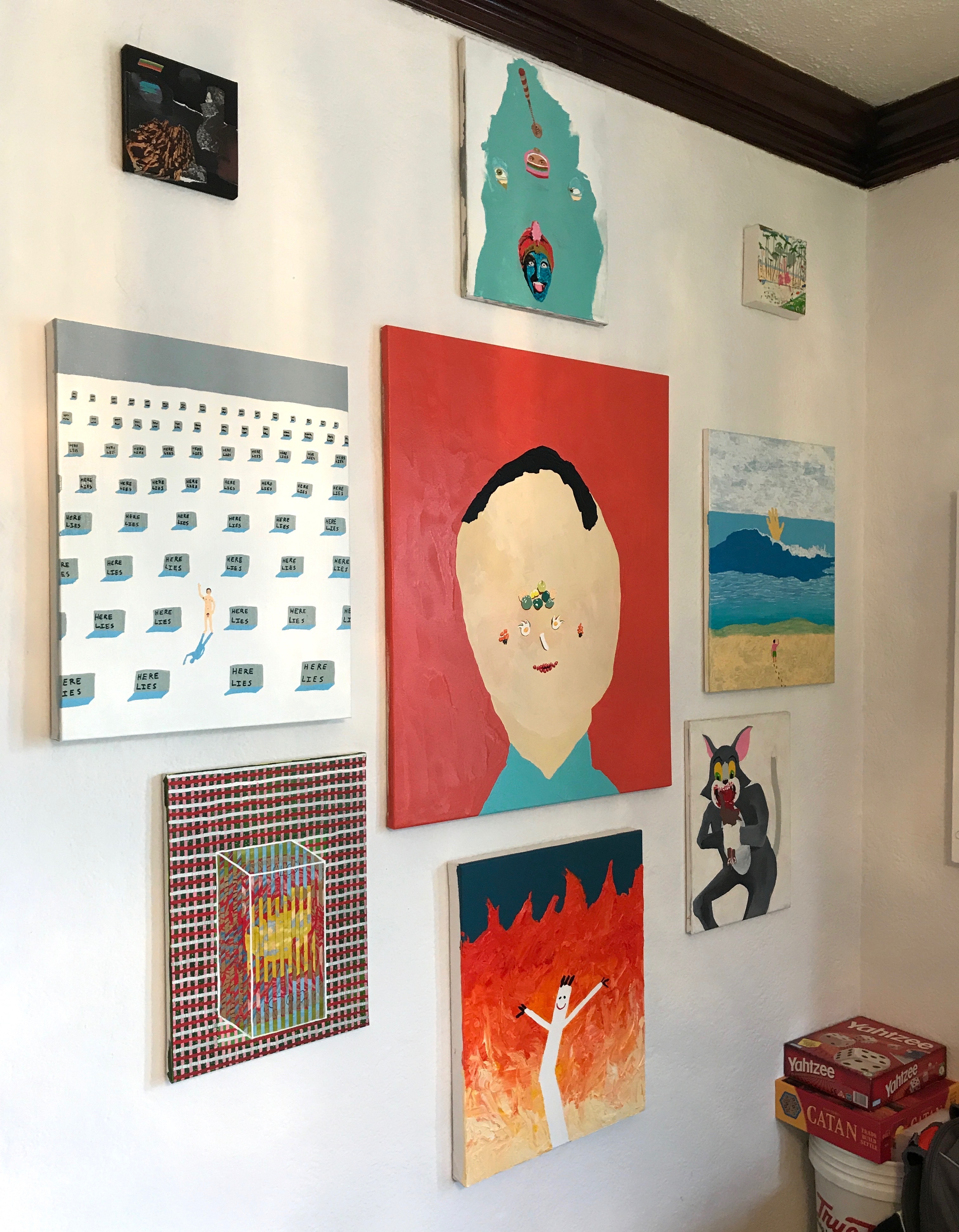 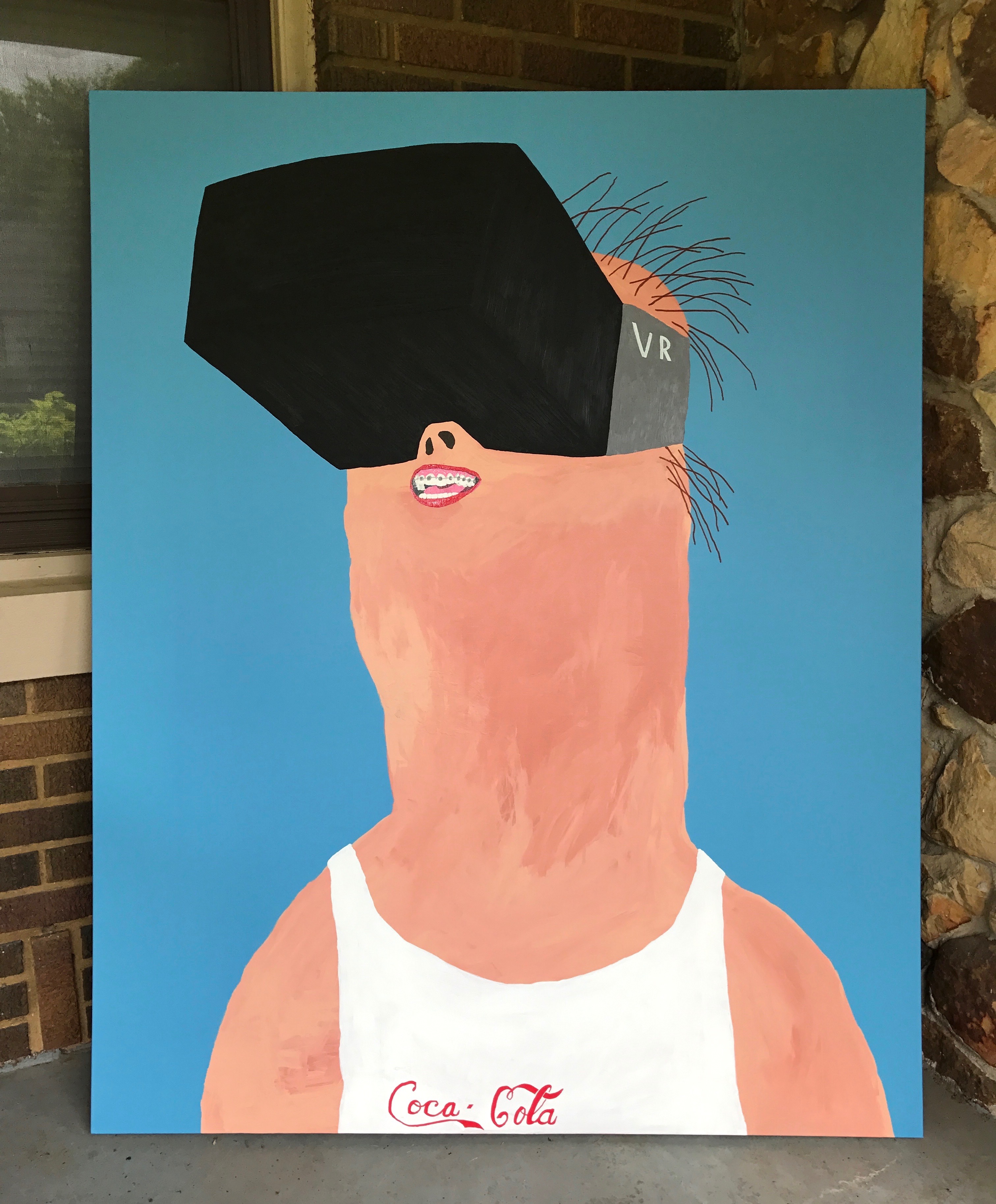 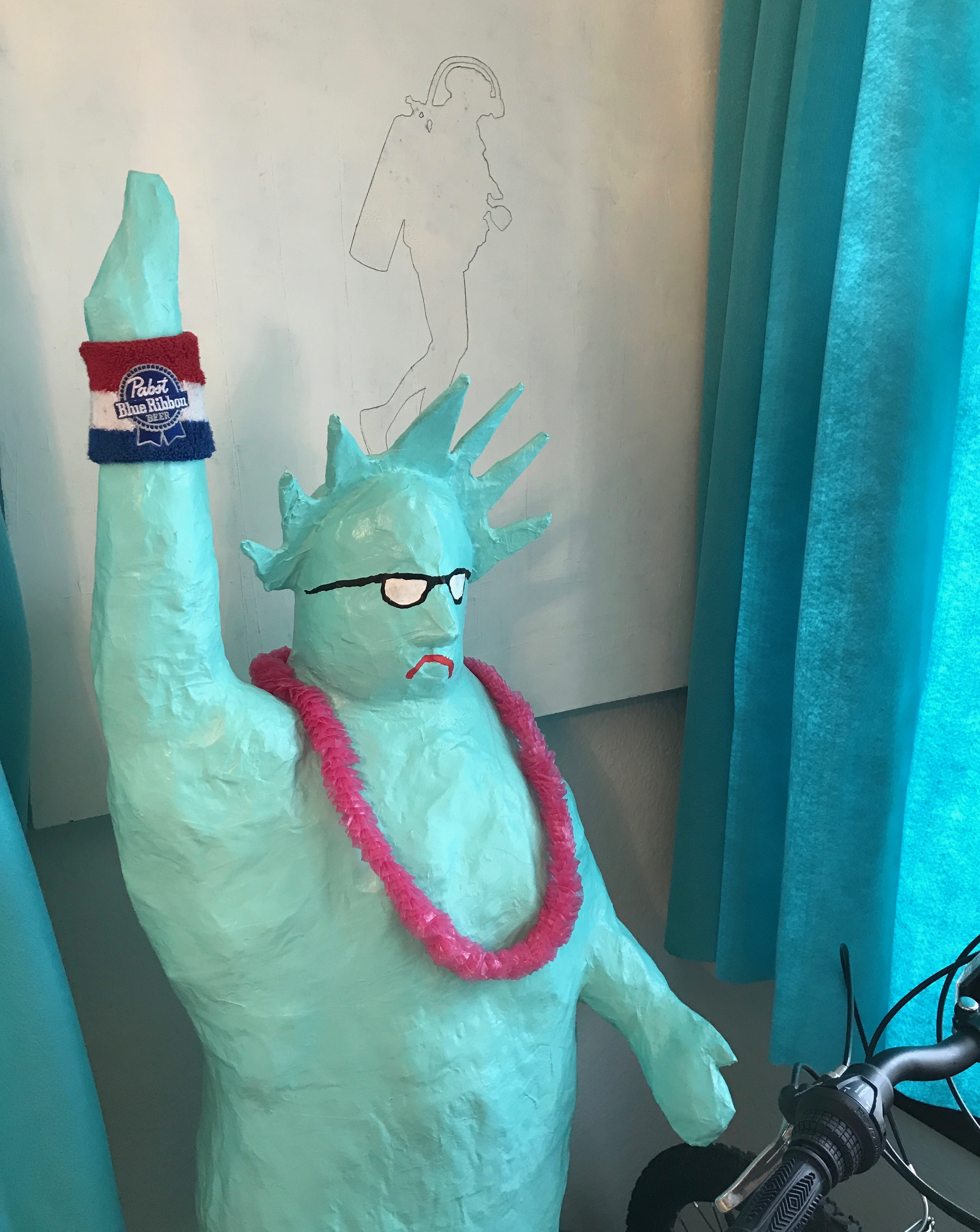 He will also be featured in the South 2017 edition of New American Paintings. Additional information and images of his work can be seen at www.alexanderpaulus.blogspot.com. 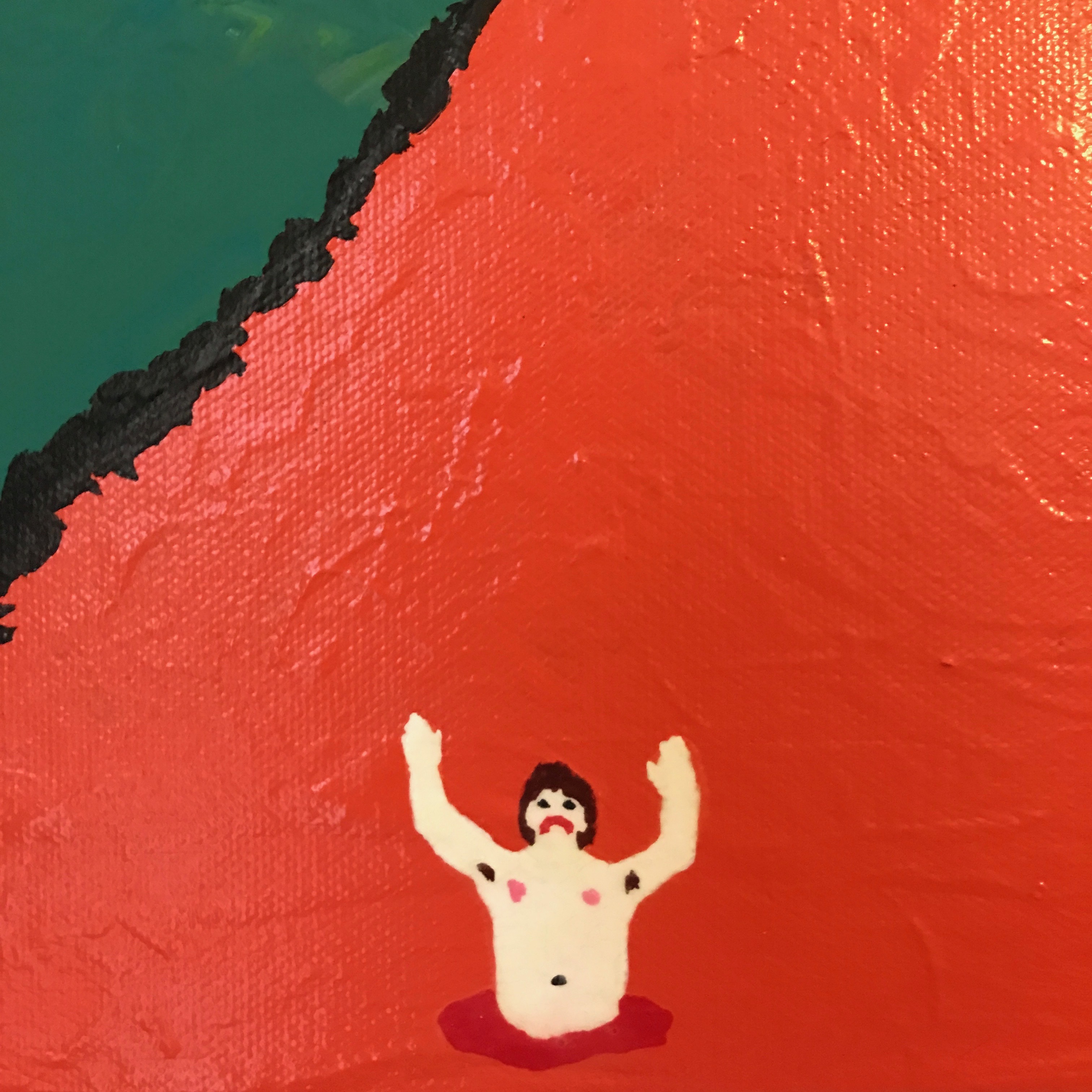 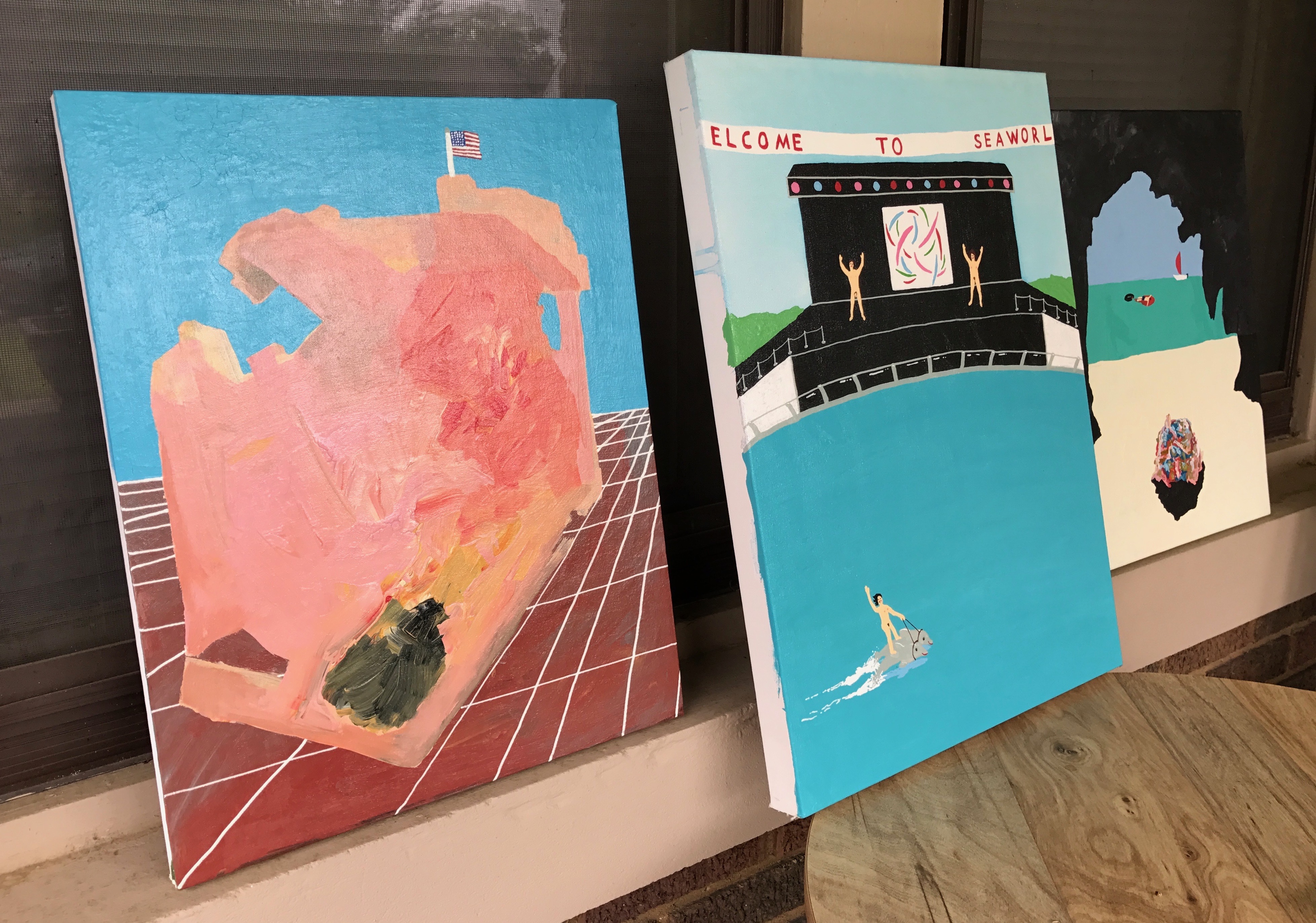