ENERGIES OF THE UNIVERSE: DOGON FIGURES OF SPIRITUALITY 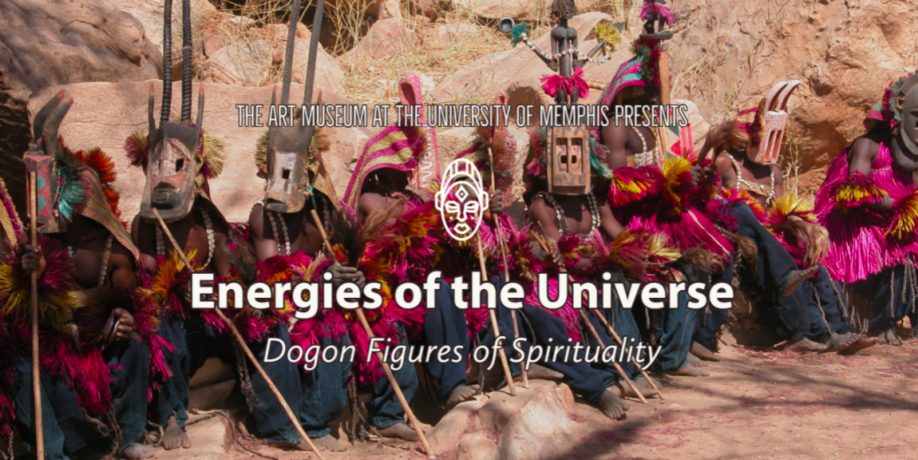 ENERGIES OF THE UNIVERSE: DOGON FIGURES OF SPIRITUALITY

The Dogon are an ethnic group that has a population today of around 600,000 members. They are based in Mali but spread across the border and into Burkina Faso.

Origin stories of the Dogon are passed down through an oral history that claims that they originated on the West Bank of the Niger River in the 10th/13th centuries. Later, they emigrated to Burkina Faso and settled in the Bandiagara cliffs. Communities are grouped in villages that are headed by a male senior, who is the common ancestor of all the extended families within the area.

Most of the Dogon live in rocky hills, mountains, and highlands. Despite this difficult landscape, many are farmers and agricultural workers, while craftsmen form a different caste in their social system. Other important members of their society include the Hogan. These figures are powerful men who preside over the whole country. The supreme Hogan act as a symbol of the Dogon creation mythology, which controls much of how the Dogon organize their culture and society.

Artistically, the Dogon are known for their intricate mask carvings and wooden art while their blacksmiths can create amazing metal, mostly iron, pieces. Many of these objects have spiritual connections or act as catalysts to ancestors and the energies of the universe.