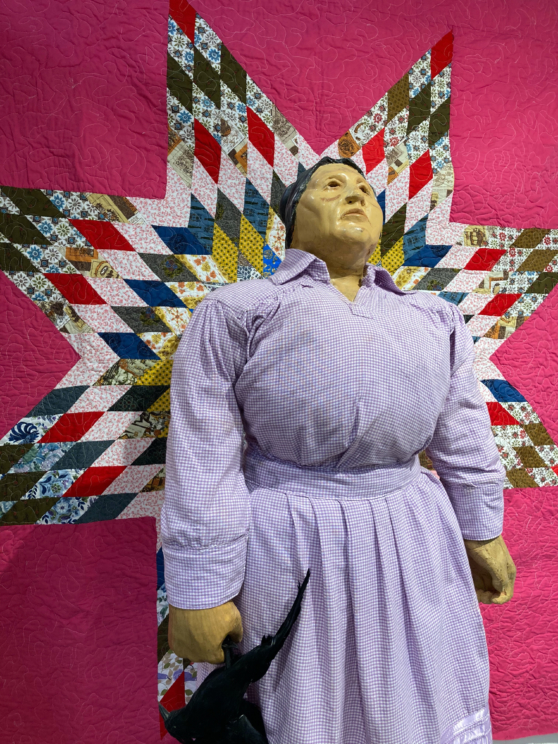 "The history and experiences of Southern Post Removal era Native Americans, mixed-blood African and European Americans, and immigrants have faded into time and lay in the pages of dusty unopened archives, the minds of their descendants, the edge of the latter’s psyches, often forgotten altogether. When one thinks of the South, these people do not come to mind. It is generally perceived and assumed that the South exists only in Black and White, metaphorically, and “racially”. The narrative that I present is the grey area that exists between the two. The stories, experiences, and factual historical events are presented within the work, and drive their creation." 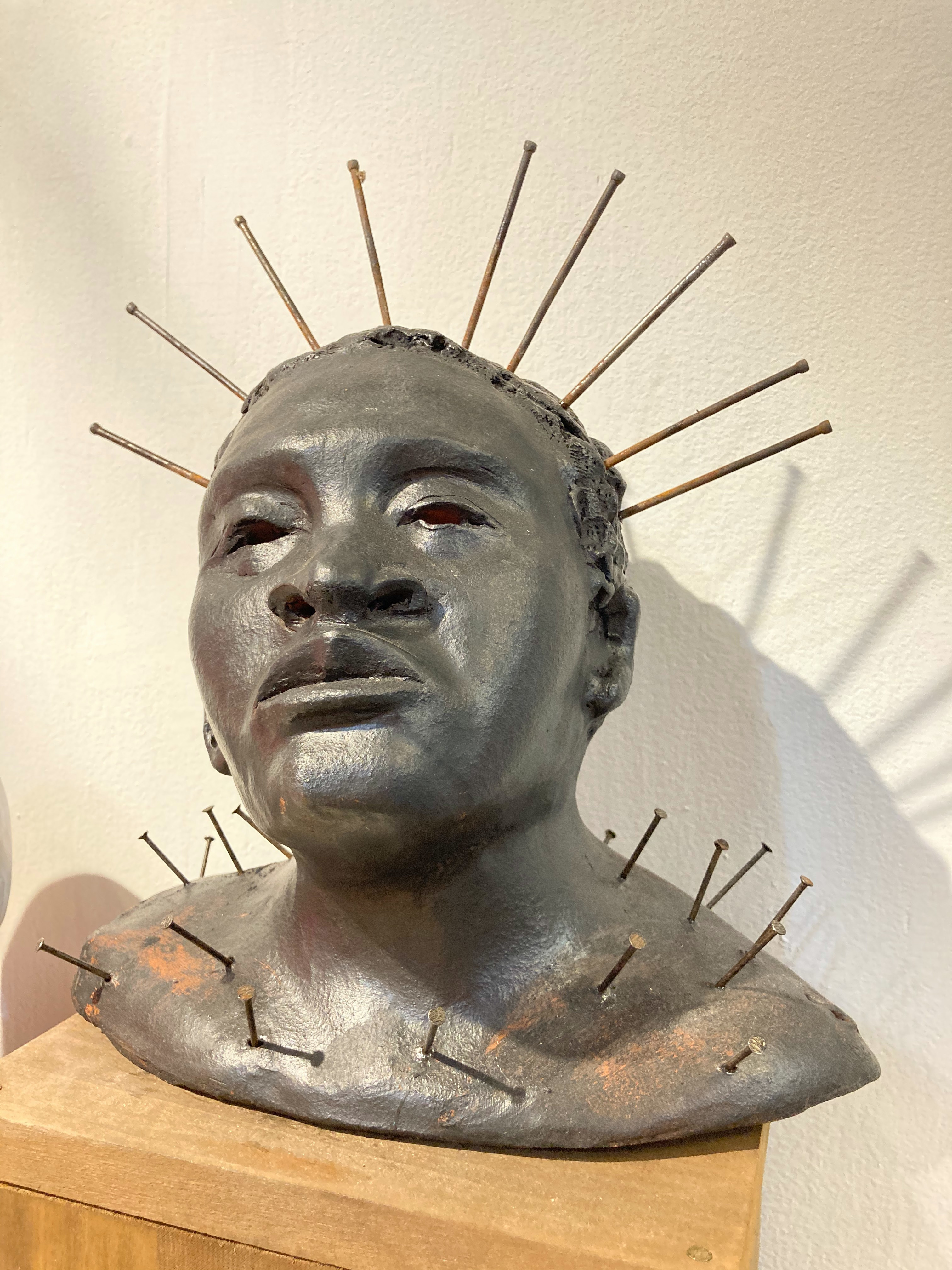 I have been investigating, creating what I refer to as a southern cathedral of the other in southern history. And busts fashioned from clay, cloth, with wood additions serve as New World Power Figures. The idea of “New World Power Figures” was born from the historical religious Saint figures of Europe, Nkisi power figures, and Mississippian ceremonial effigies. The combinations of these three traditions, are at its core the three cultures that intersected on the American soil in the South. Hence the term “New World” is implied. 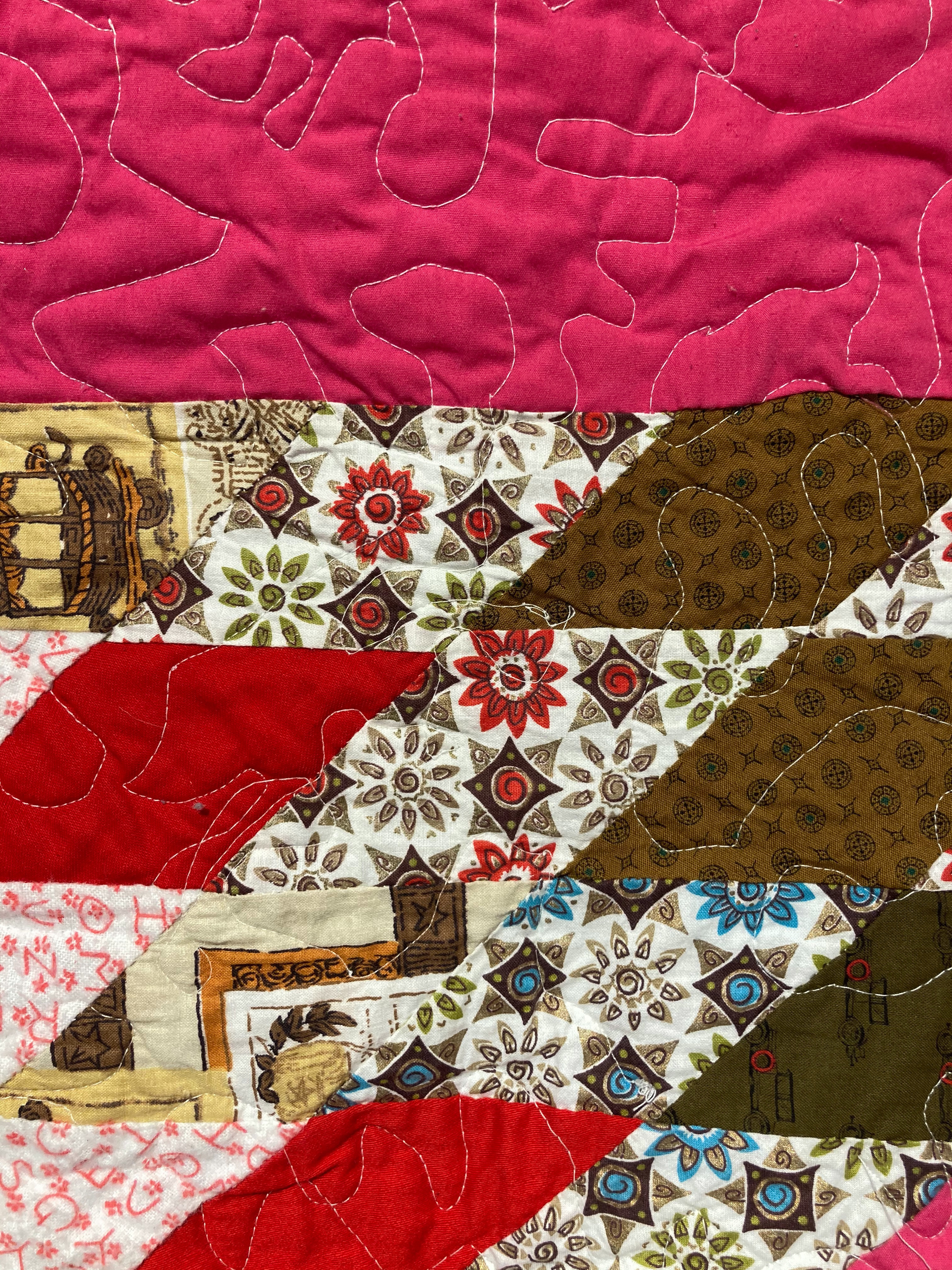 Gary L. White, a native of Nashville, received his Bachelor of Fine Arts at Watkins College of Art and Design in 2011. Since then his works have been included in solo shows and group exhibitions throughout the country. White conducts a cross-cultural visual investigation, that explores folkways, identity, and the experiences of the “southern Other”.