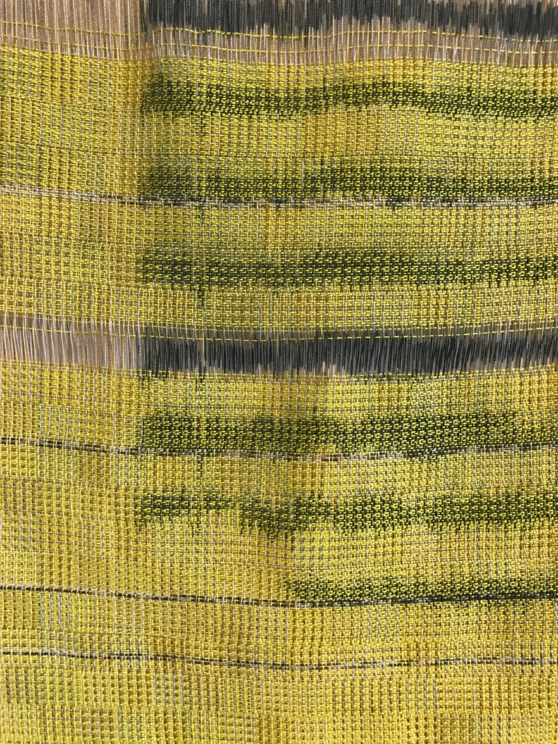 The book is an object divided, bound in dualities: left & right, intimate & social, verbal & visual, touchable & immortal. With an interdisciplinary approach that includes printmaking, weaving, installation, and poetry, my work is centered around the book and its power to influence how we view and tolerate contradictions. 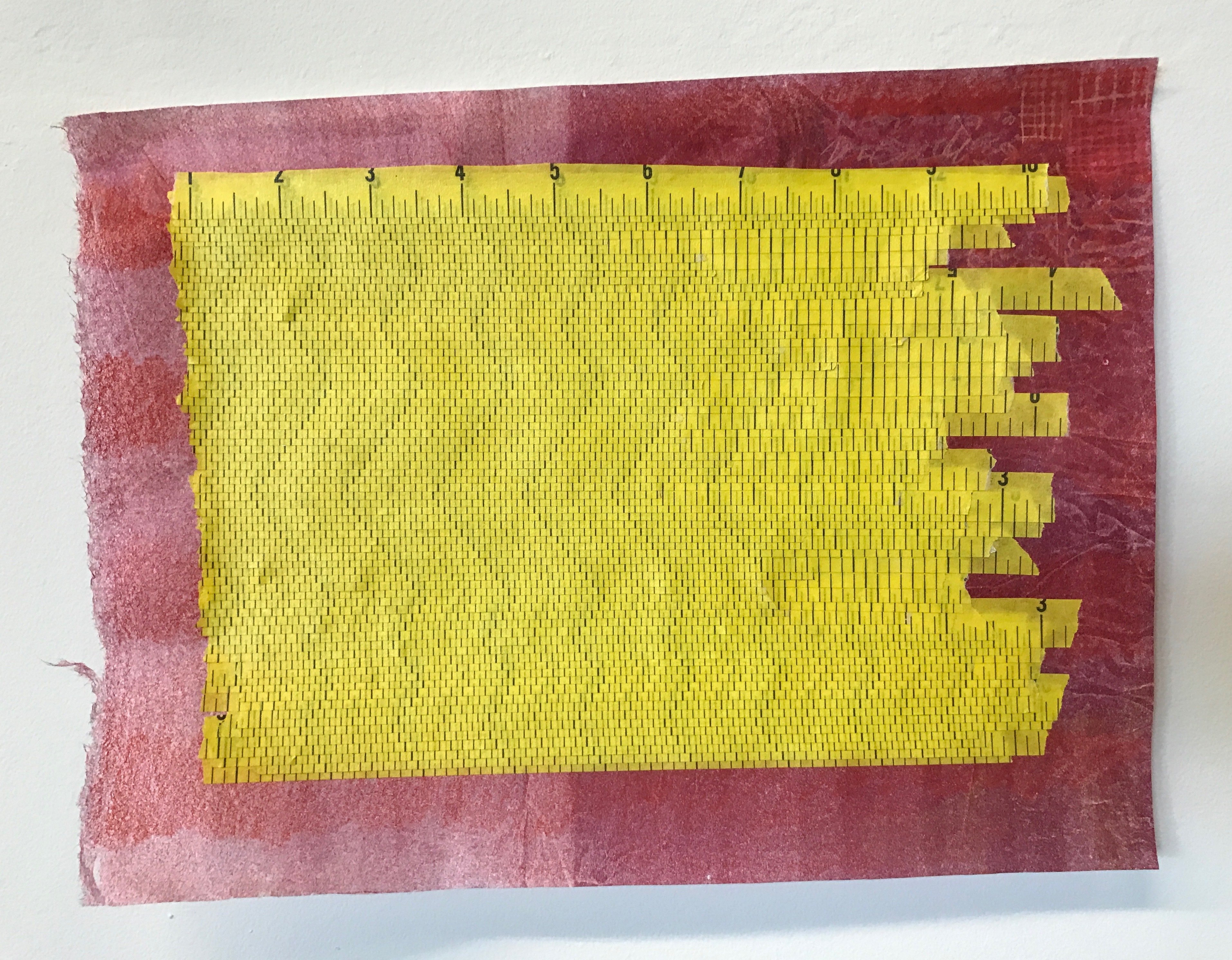 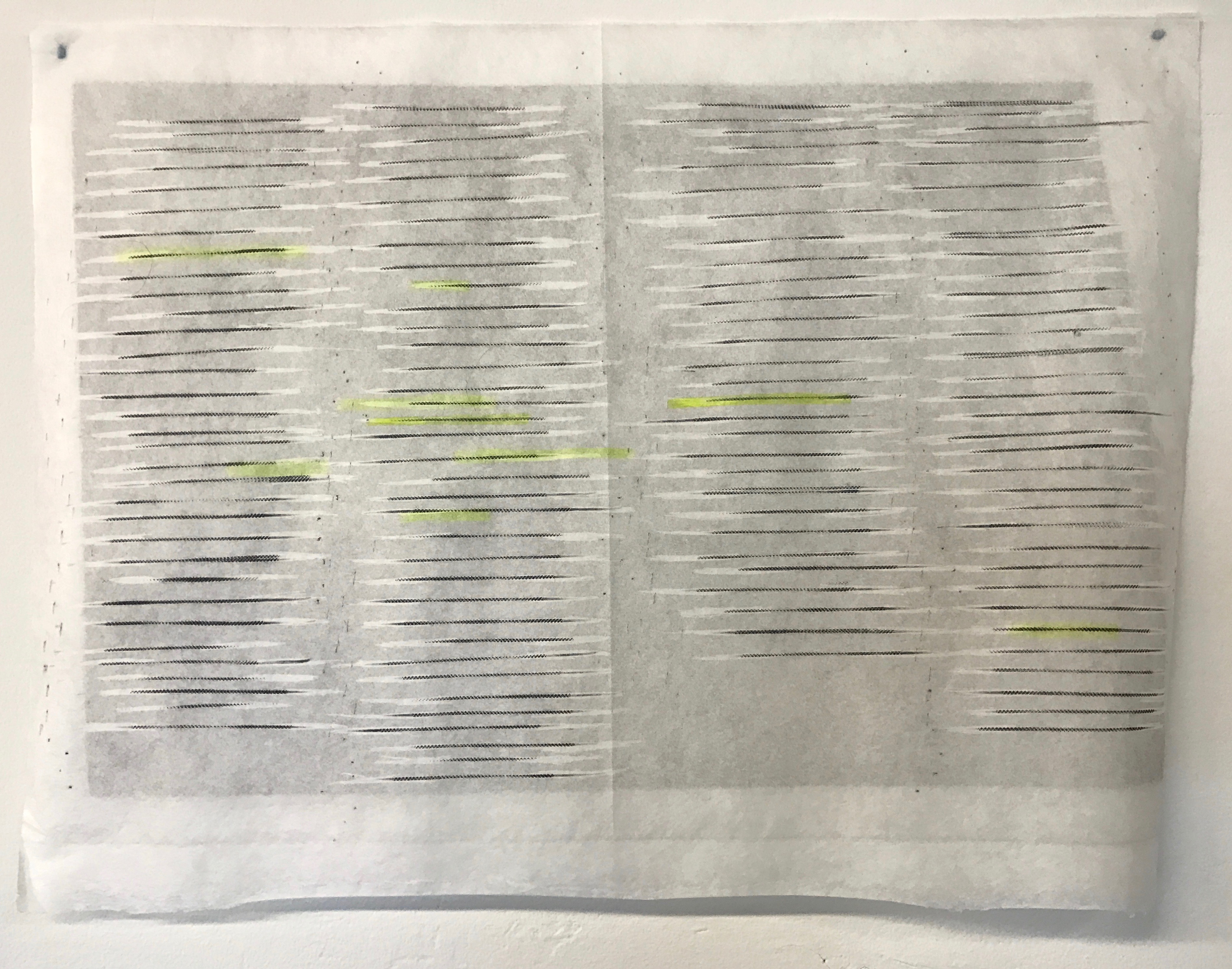 Originally from rural Nebraska, Elysia Mann earned her BFA in visual art from Washington University in St. Louis. She established the print studio, All Along Press, where she publishes broadsides, limited edition poetry books and other collaborative projects. 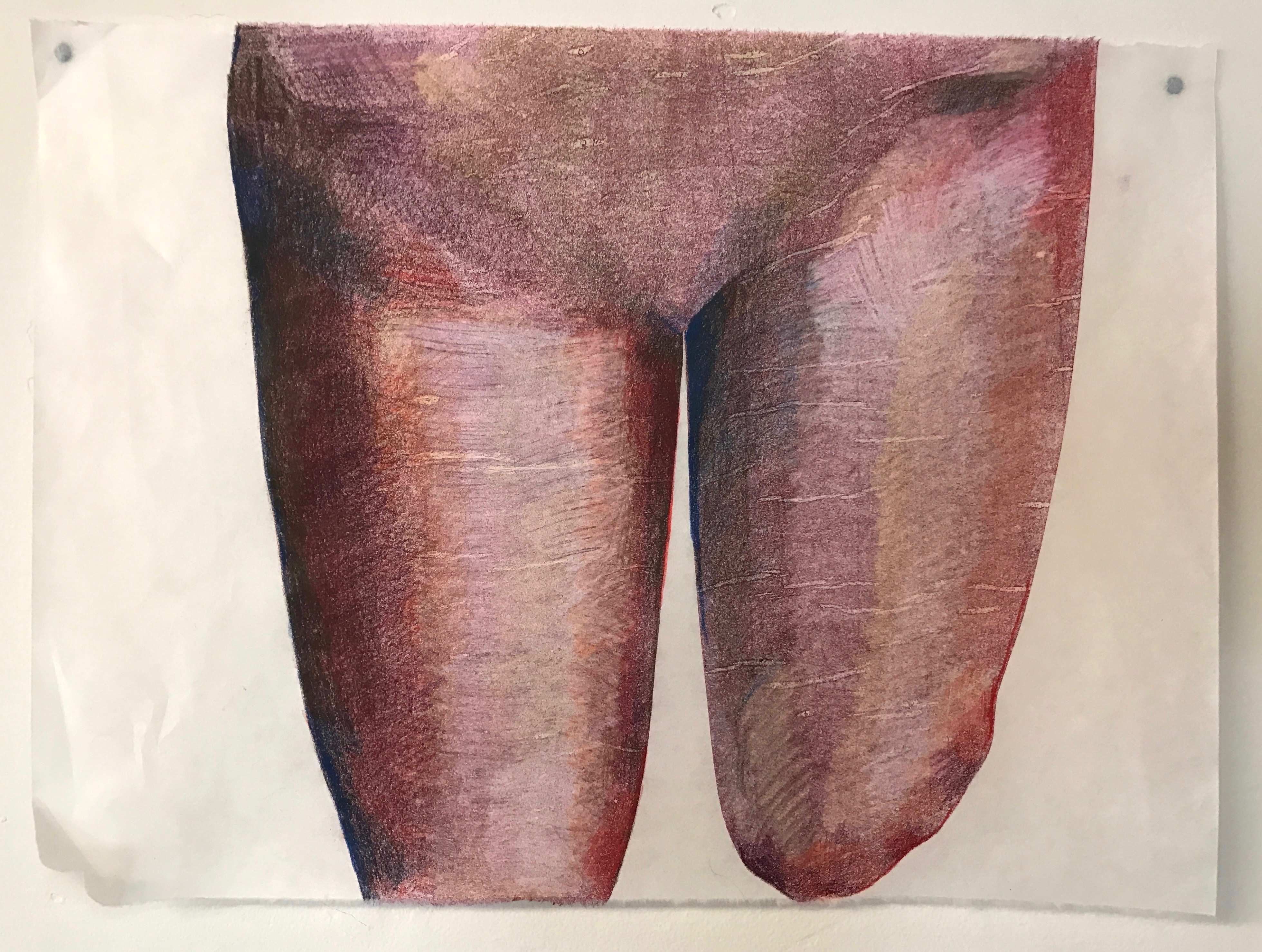 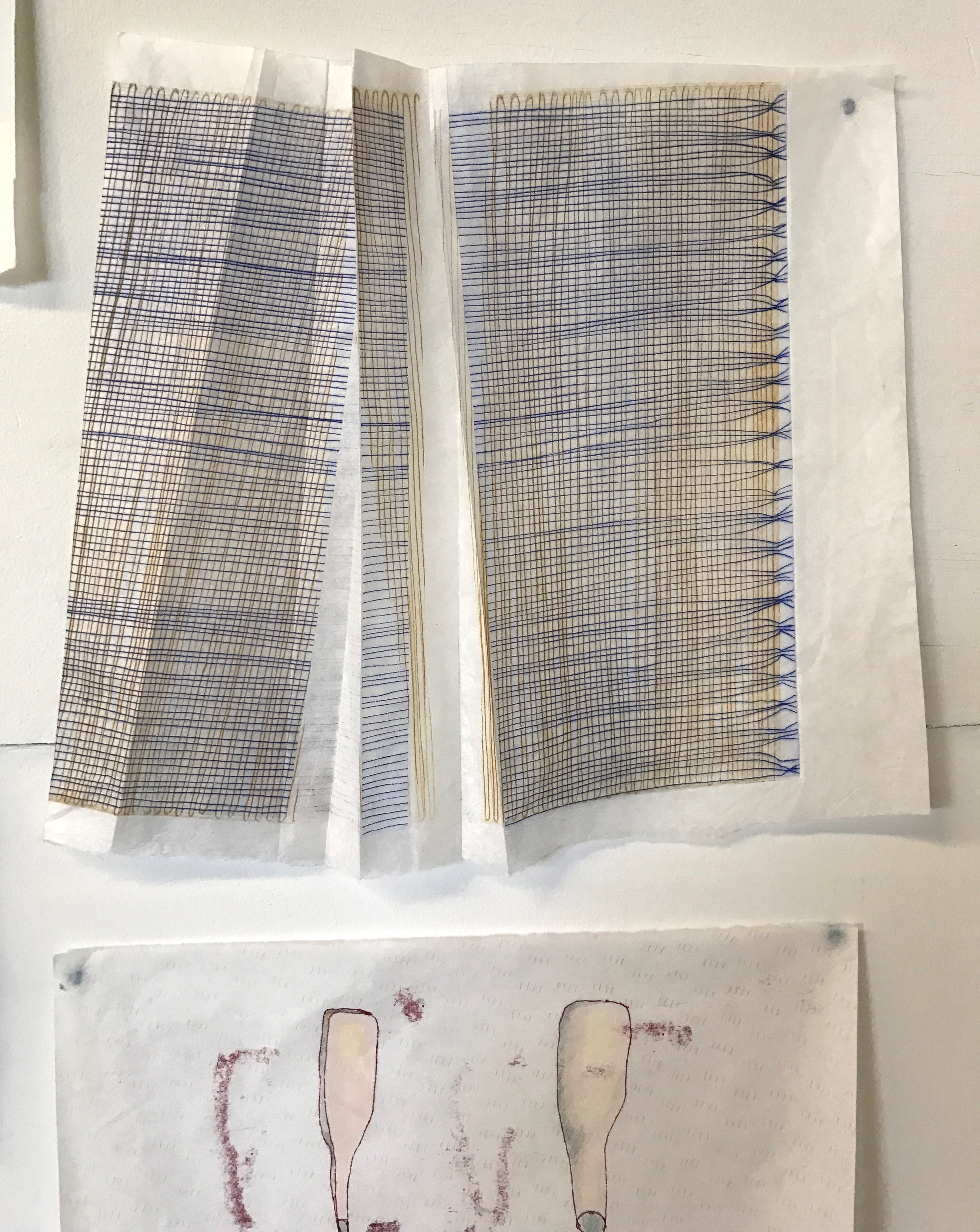 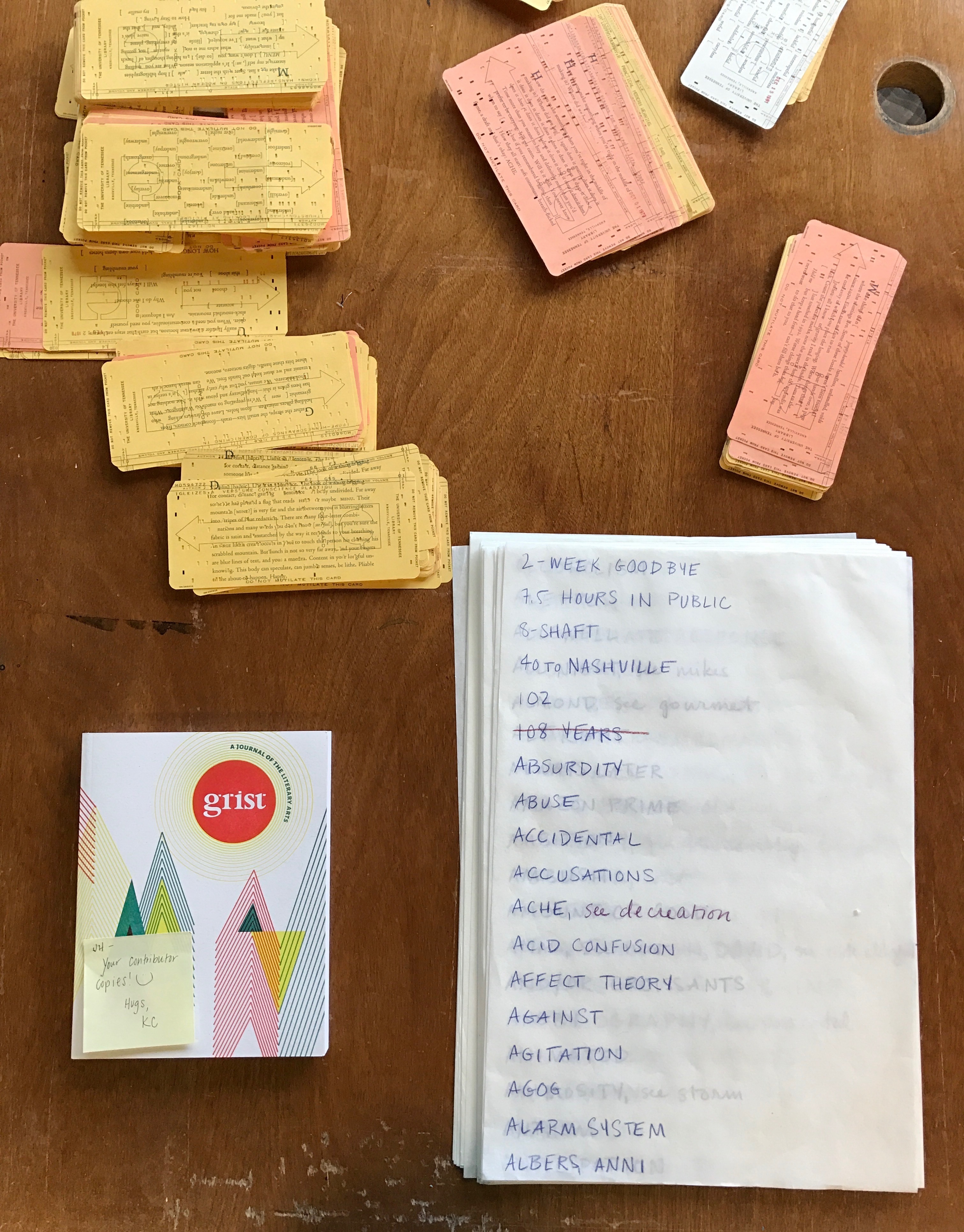 Her creative practice merges writing, image-making, and craft traditions, and her work has appeared in galleries nationally. Her awards include two Nebraska Book Awards and residencies at Kimmel Harding Nelson and the Art and History Museums in Maitland, Florida. She currently lives in Knoxville, where she teaches at the University of Tennessee and pursues a master’s degree in printmaking. 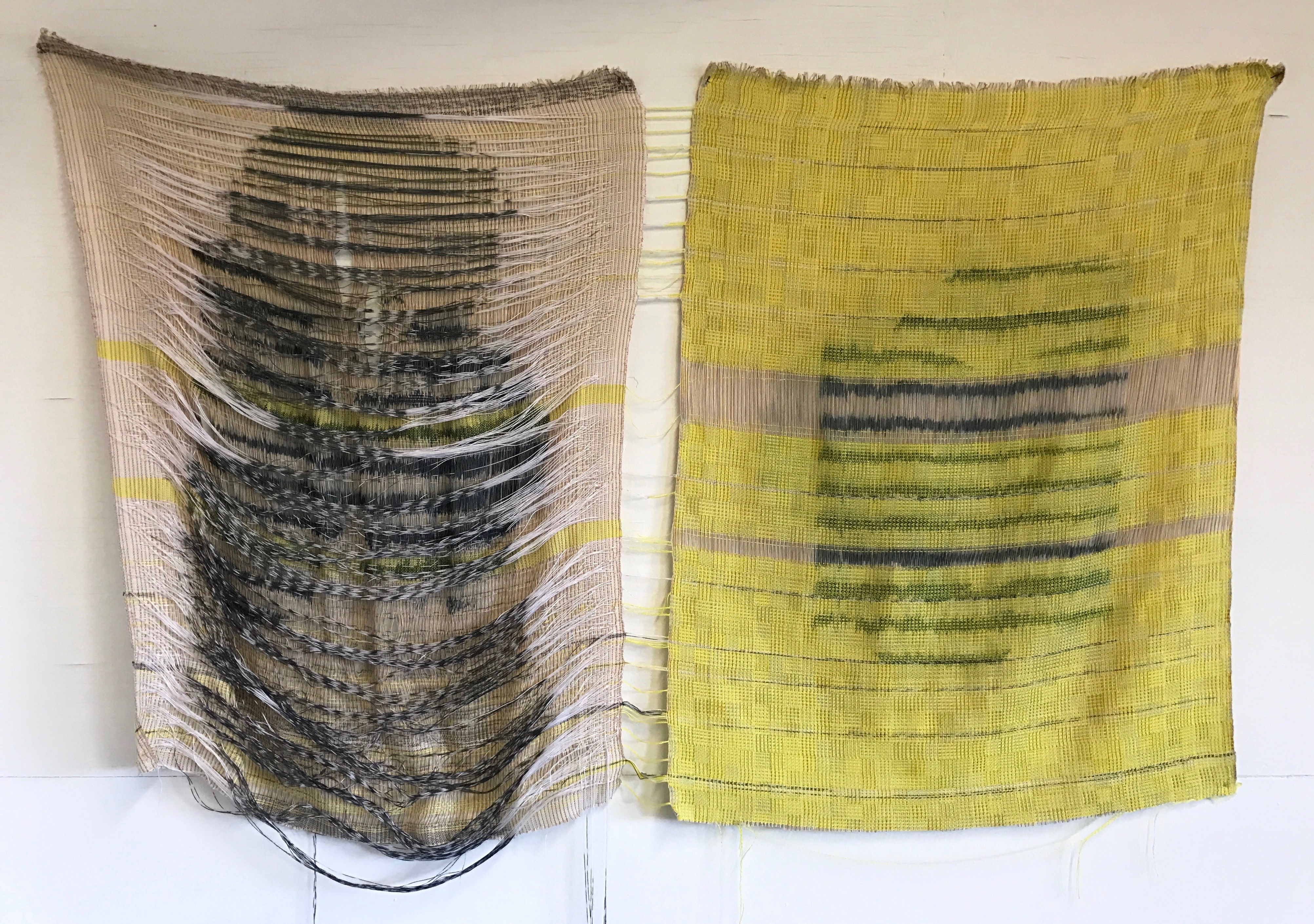 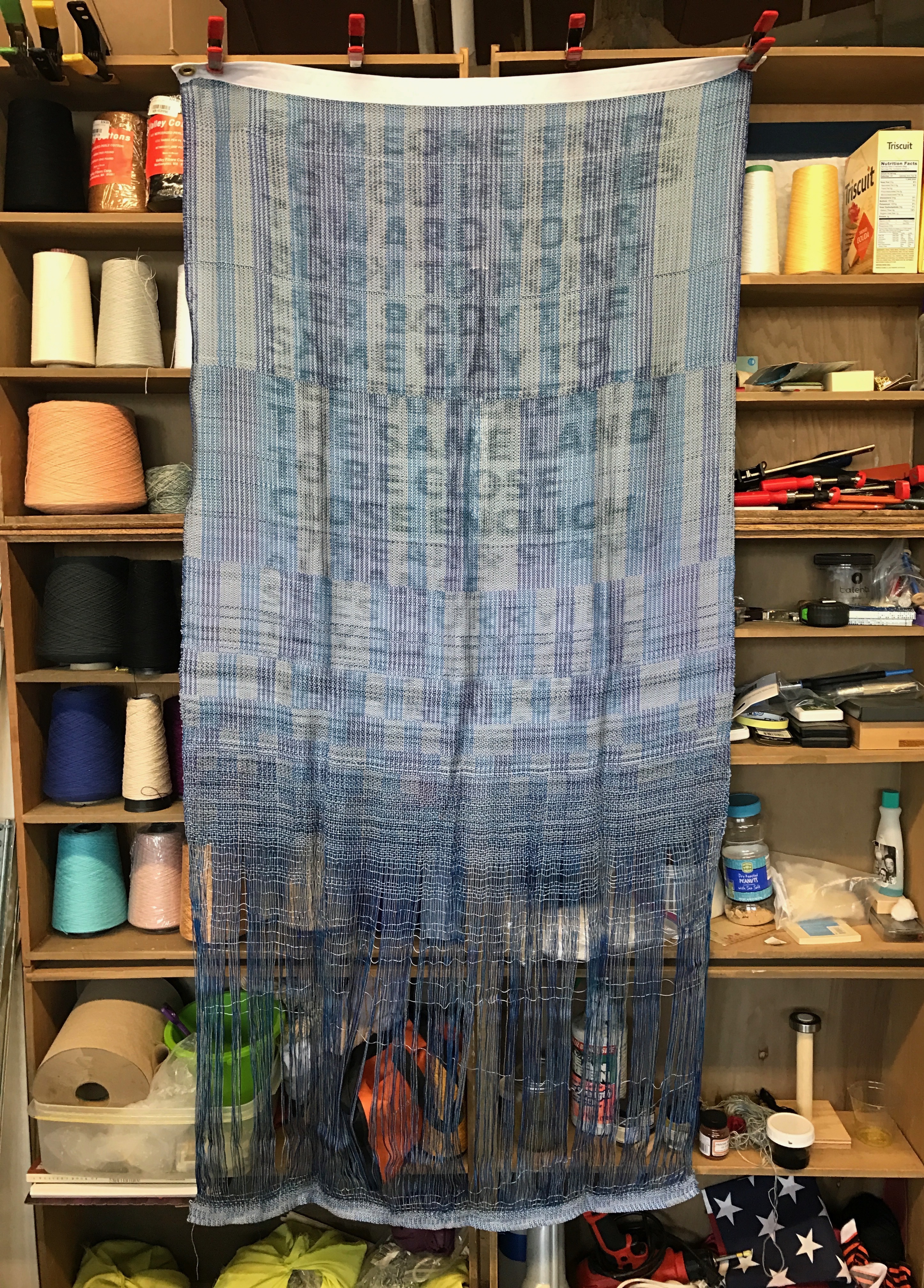 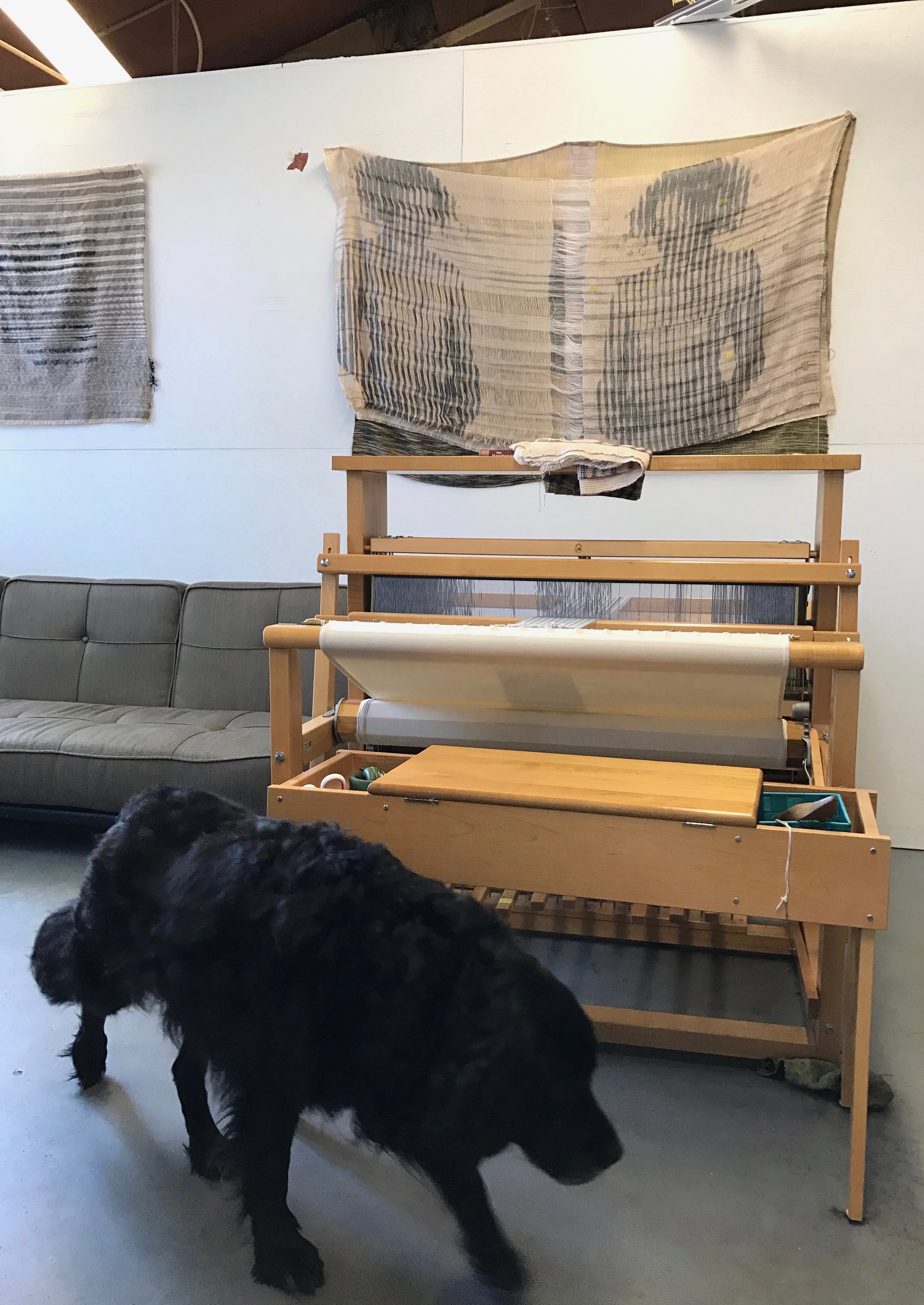