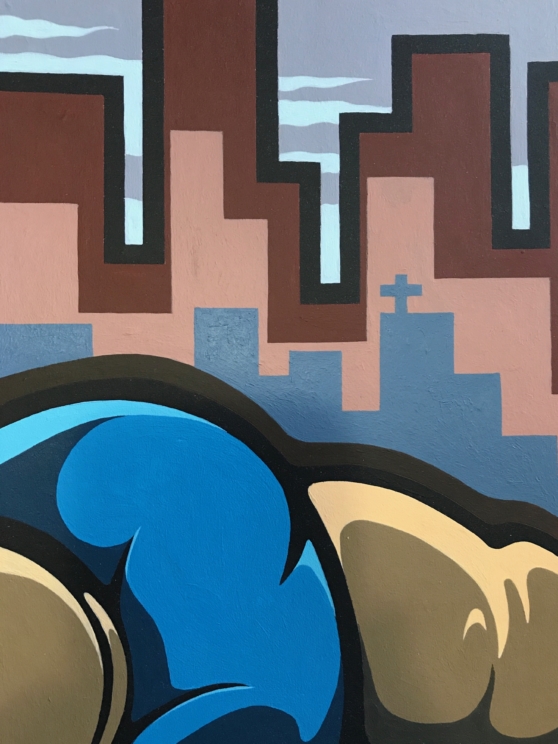 My name is Carl E. Moore and I'm from Canton, MS. I currently live and work in Memphis, TN as an artist and designer. I attended the School of the Art Institute of Chicago and the Memphis College of Art where I received my BFA and MFA. 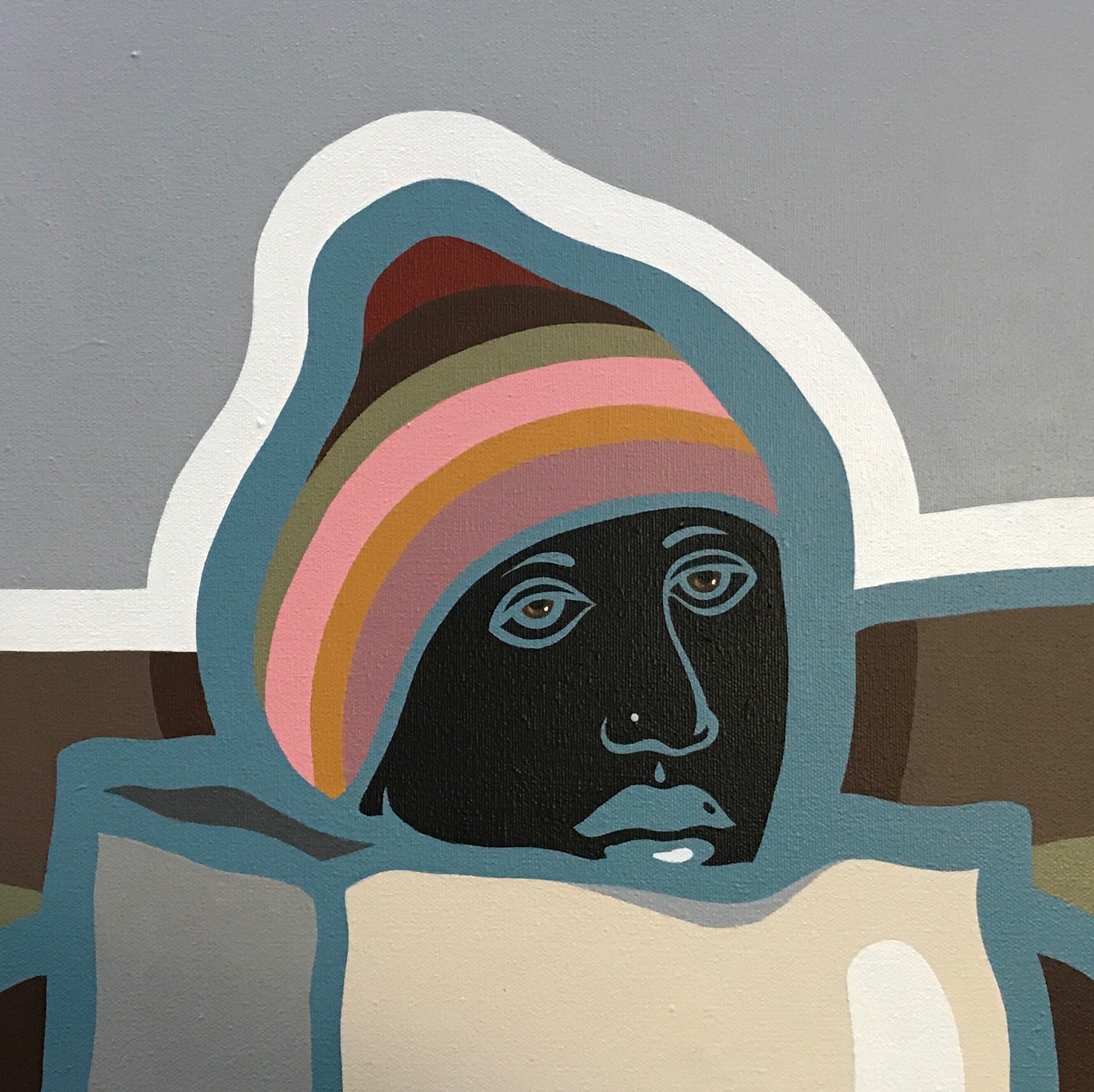 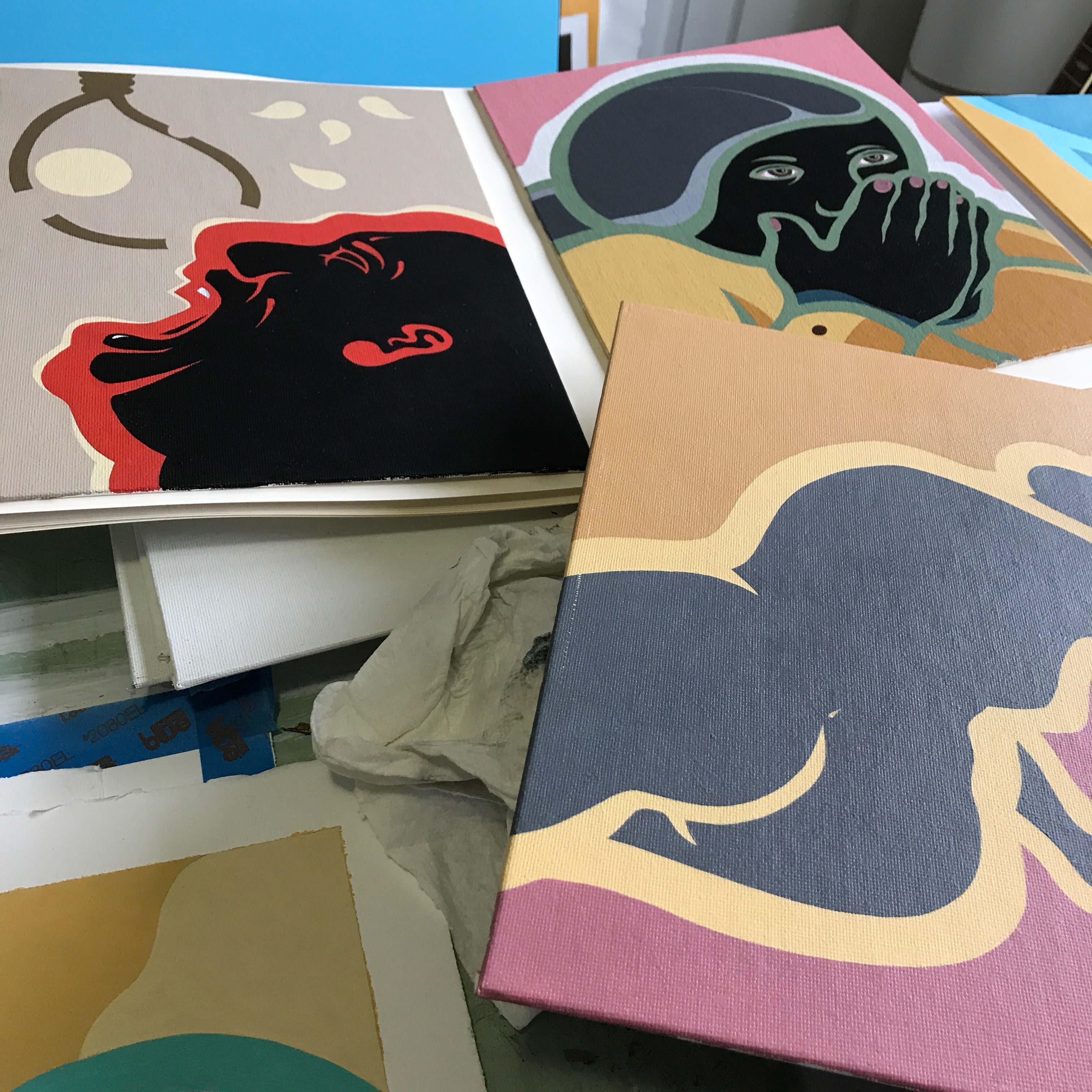 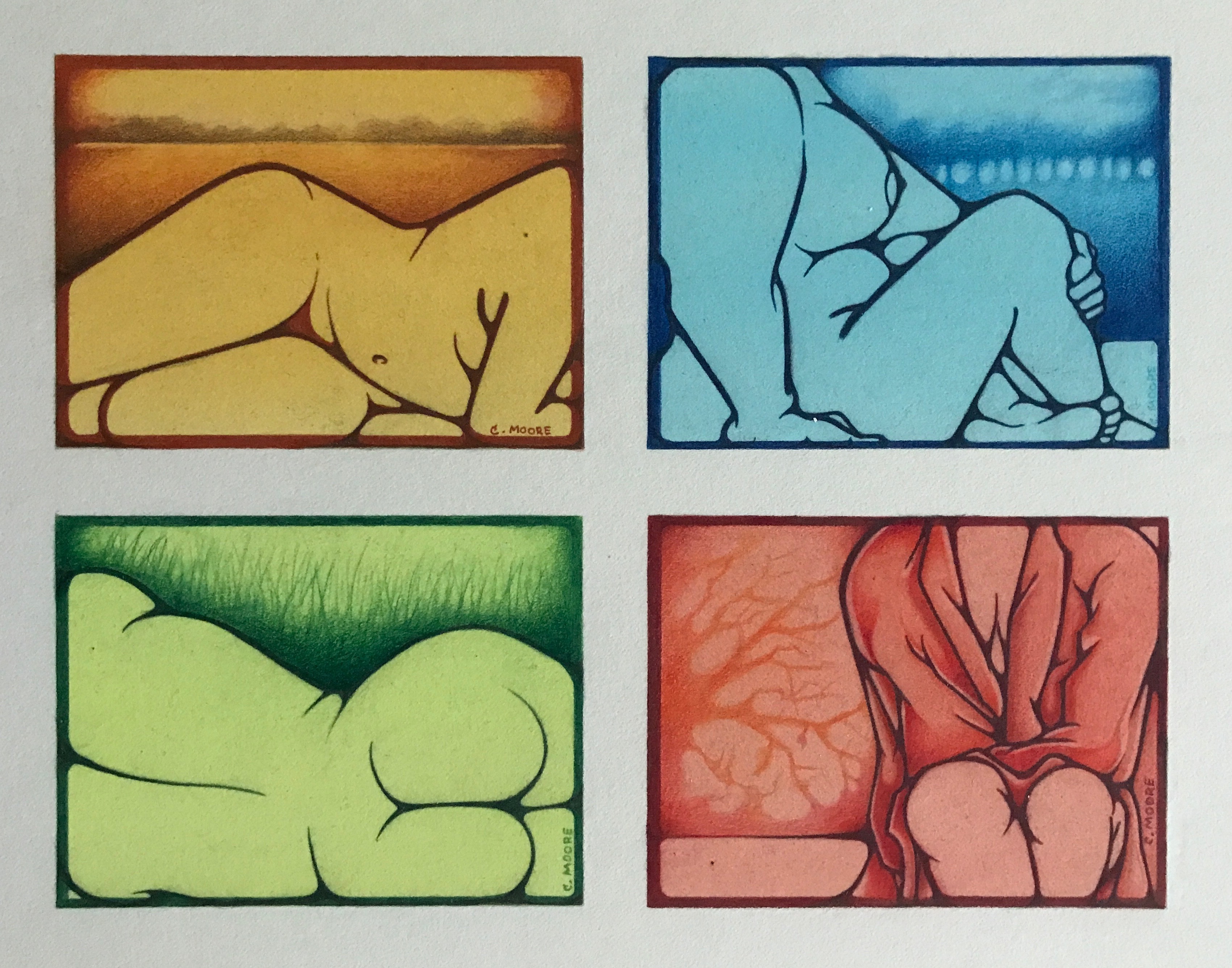 The work I’ve created over the last few years has dealt with identity and color. During this process my goal was too compare social ideologies about race, ethnic stereotypes, and belief systems to everyday colors and the perception of these colors in our environment. I try to express past and current events in their simplest form, by taking characters and/or situations and reducing them down to their most basic meaning. By doing this, I use color and content to reintroduce the characters back into a conversation with an emotional context. Color plays a big part in how we see, by using color as part of a social dialogue, the content and/or character are put back into the environment as a social statement. 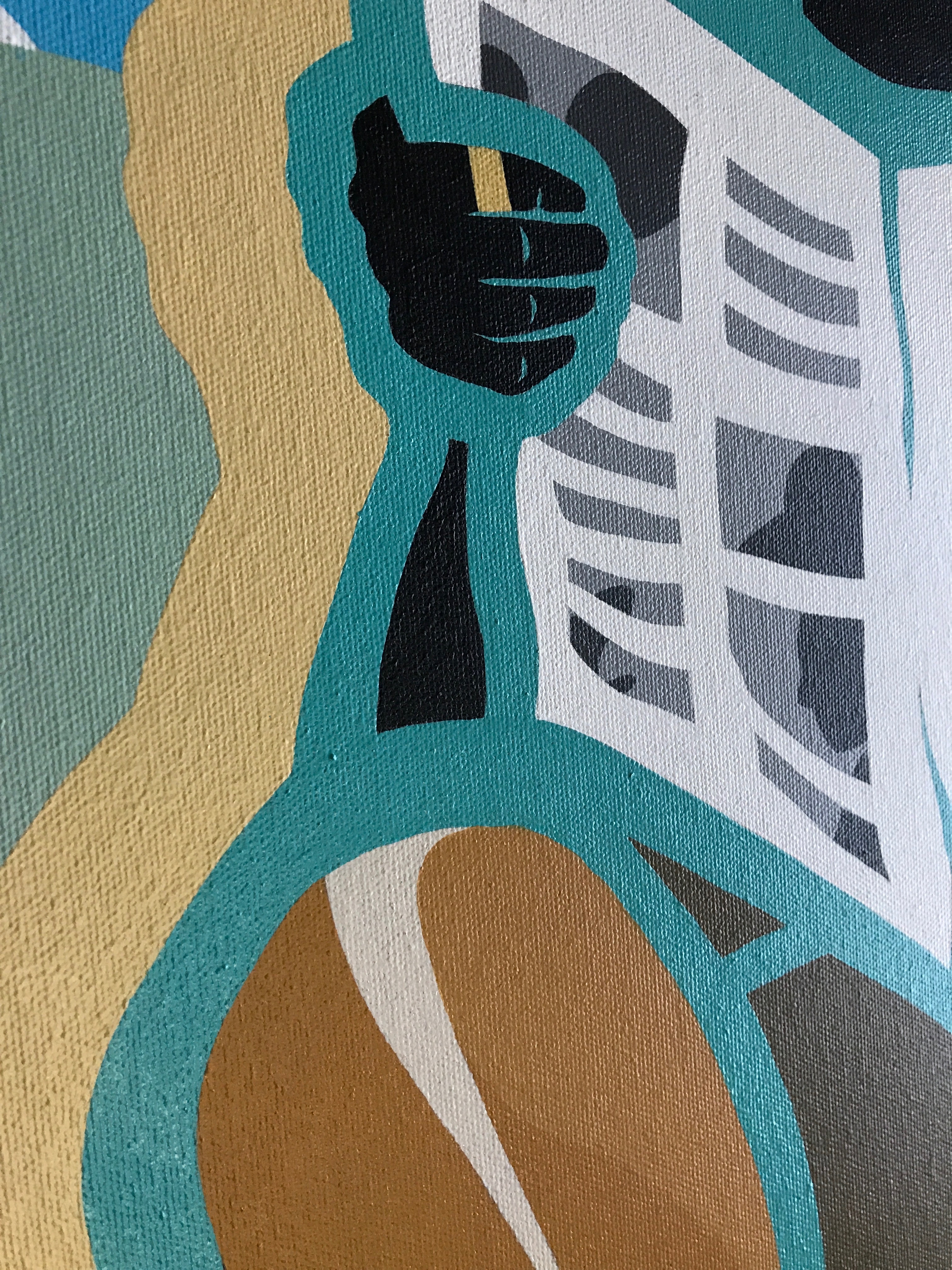 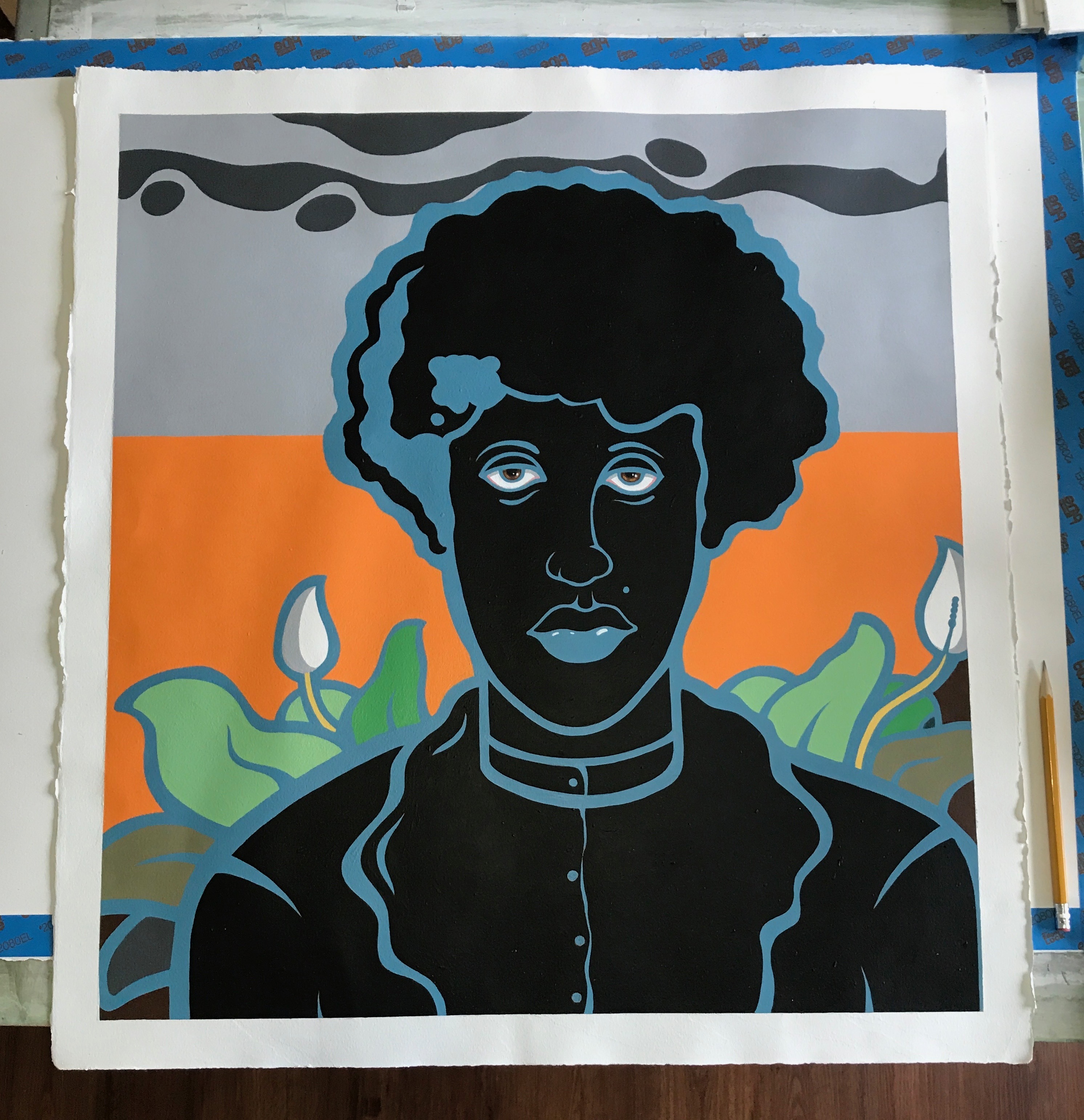 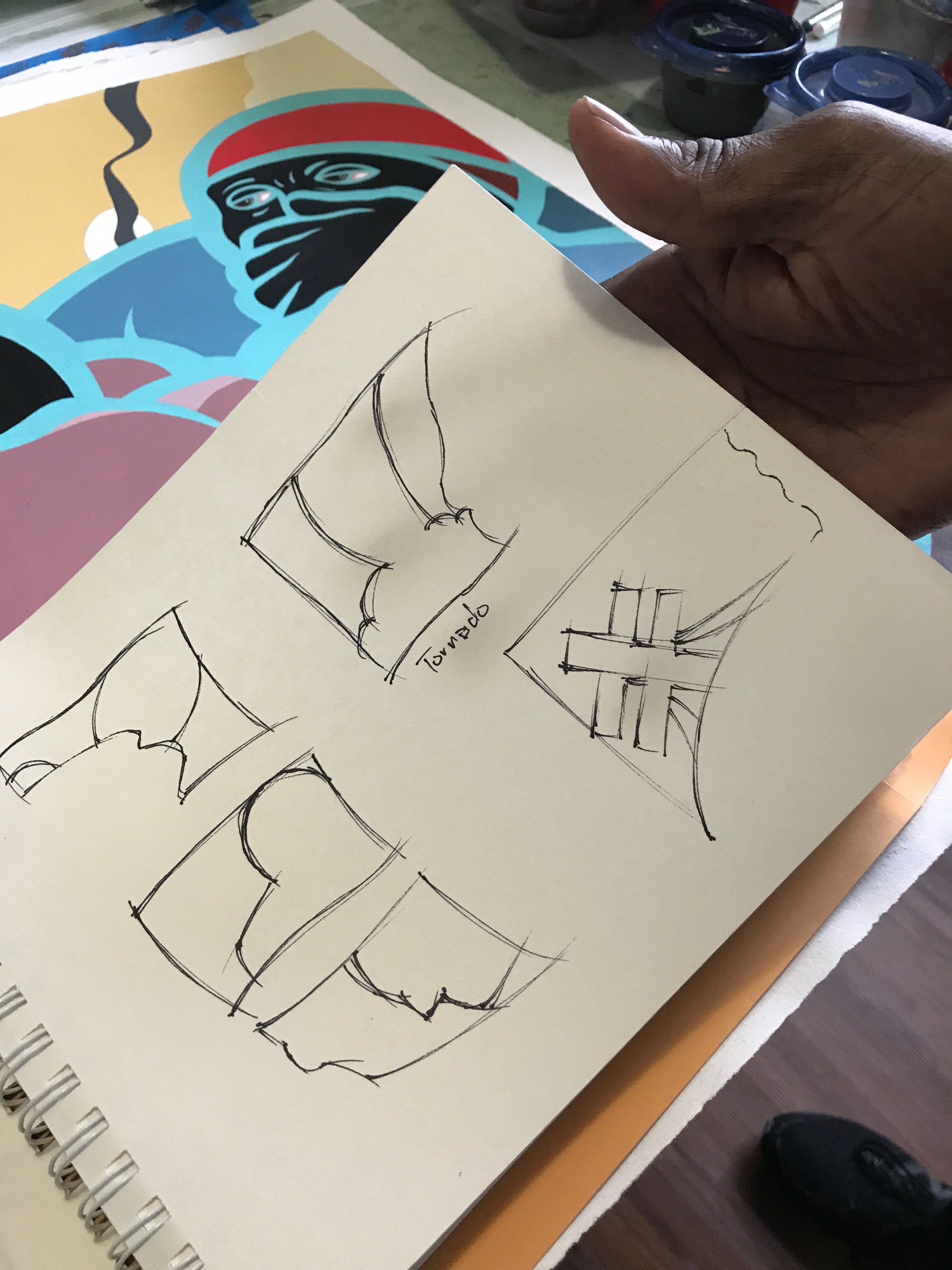 In my process, Black has always been a color of identity for Black people, Black American, African American, Negro etc. Just as White, for Caucasian or those of European descent, Red as a color for Native Americans (Also deemed as inappropriate) and Brown for the Latino population. The color black has always had a negative representation as it’s been related to death, bad or poor quality and even race. I’ve taken the color black and placed it back into the environment, and used it as part of an emotional conversation. The goal is to make the dialogue or message in the artwork more important than the color of the characters, even though the characters are part of the narrative. 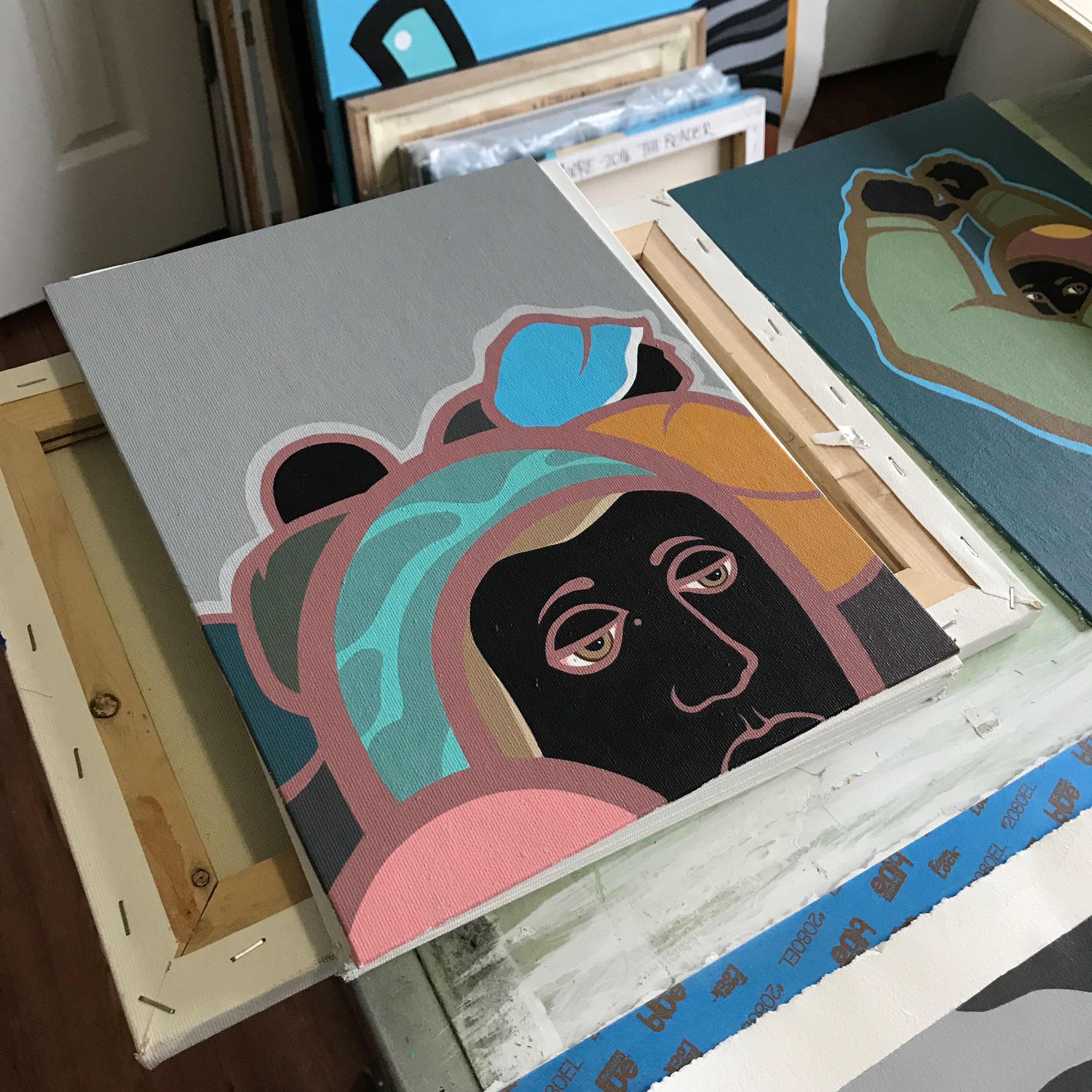 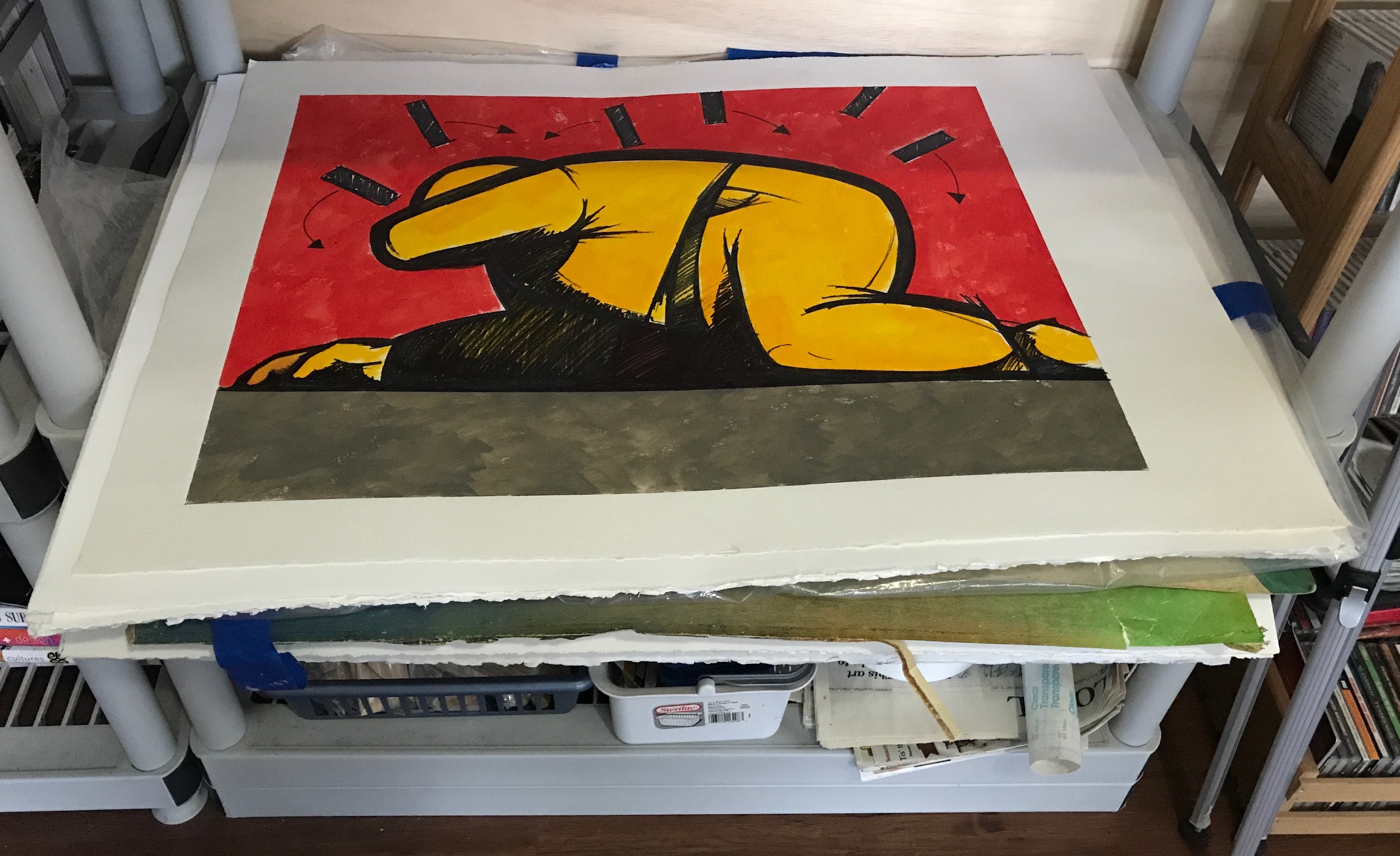 I consider my work to be a form of visual communication using simplicity and depth to express social and ethical issues. My goal is to create a conversation between both the personal and public by using color and composition to express mood, situation and ideas. By placing people and objects in common and uncommon places, it allows me to deal with specific subjects from various perspectives.