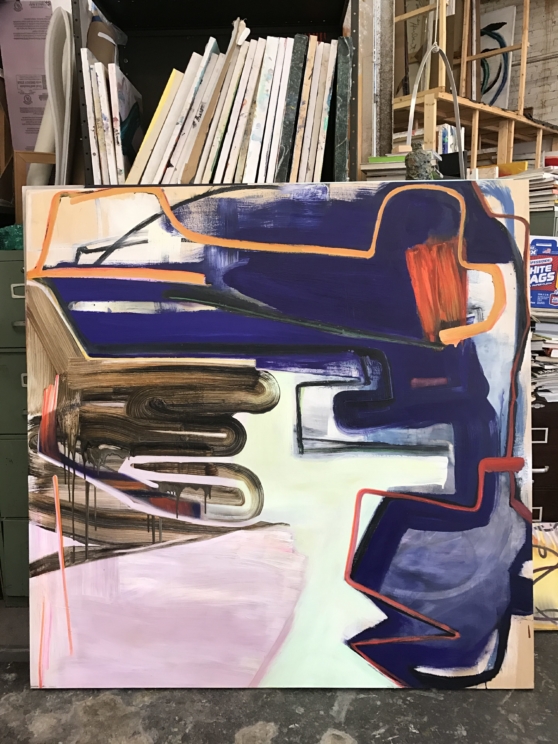 I am influenced by my immediate surroundings. Since 2008, I have split my time mostly between Memphis and New York. Working in both cities has inspired a sense of exploration and a certain amount of nervous anxiety in my paintings and drawing allowing for the funky raw history of Memphis to collide with the energy of New York City. 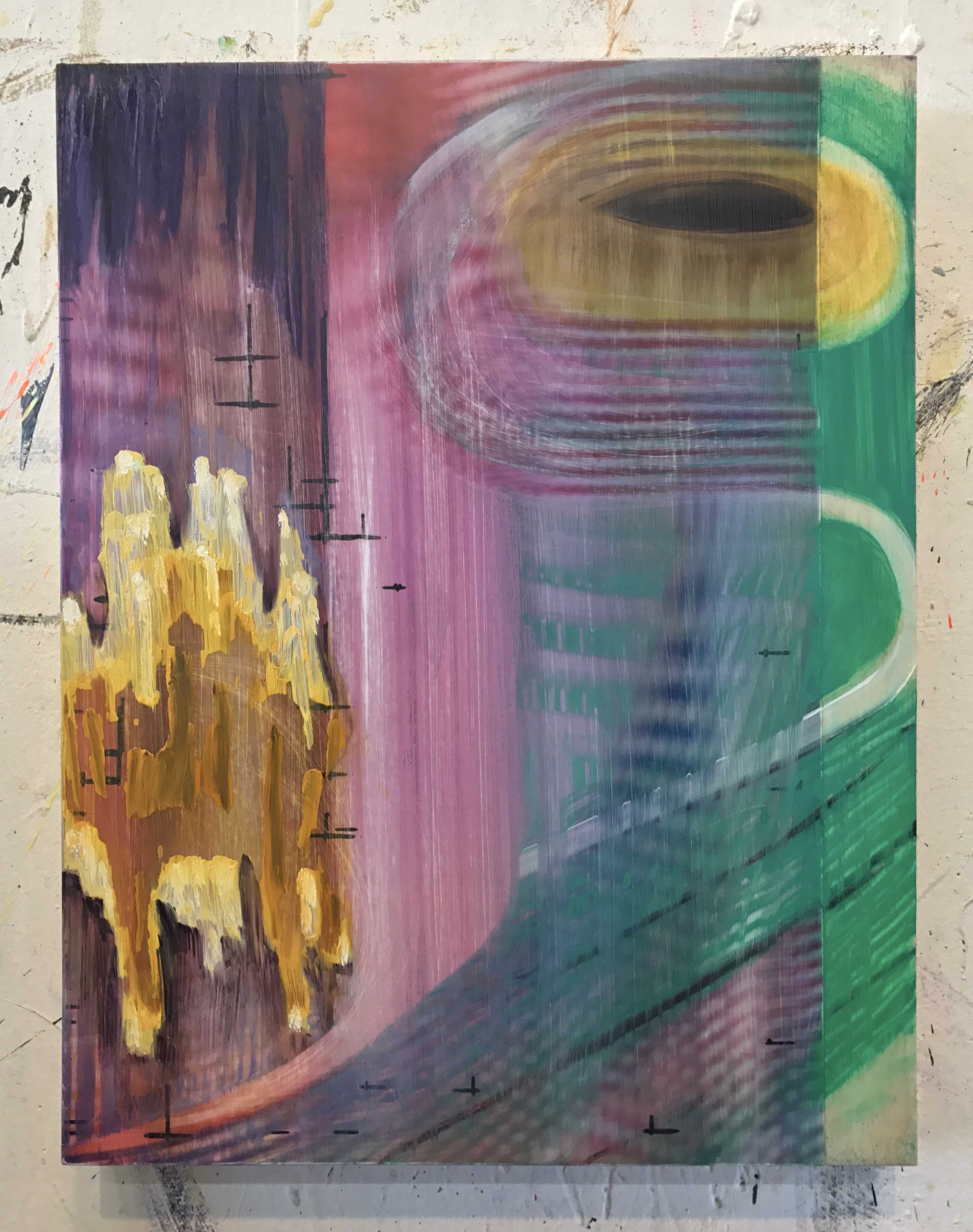 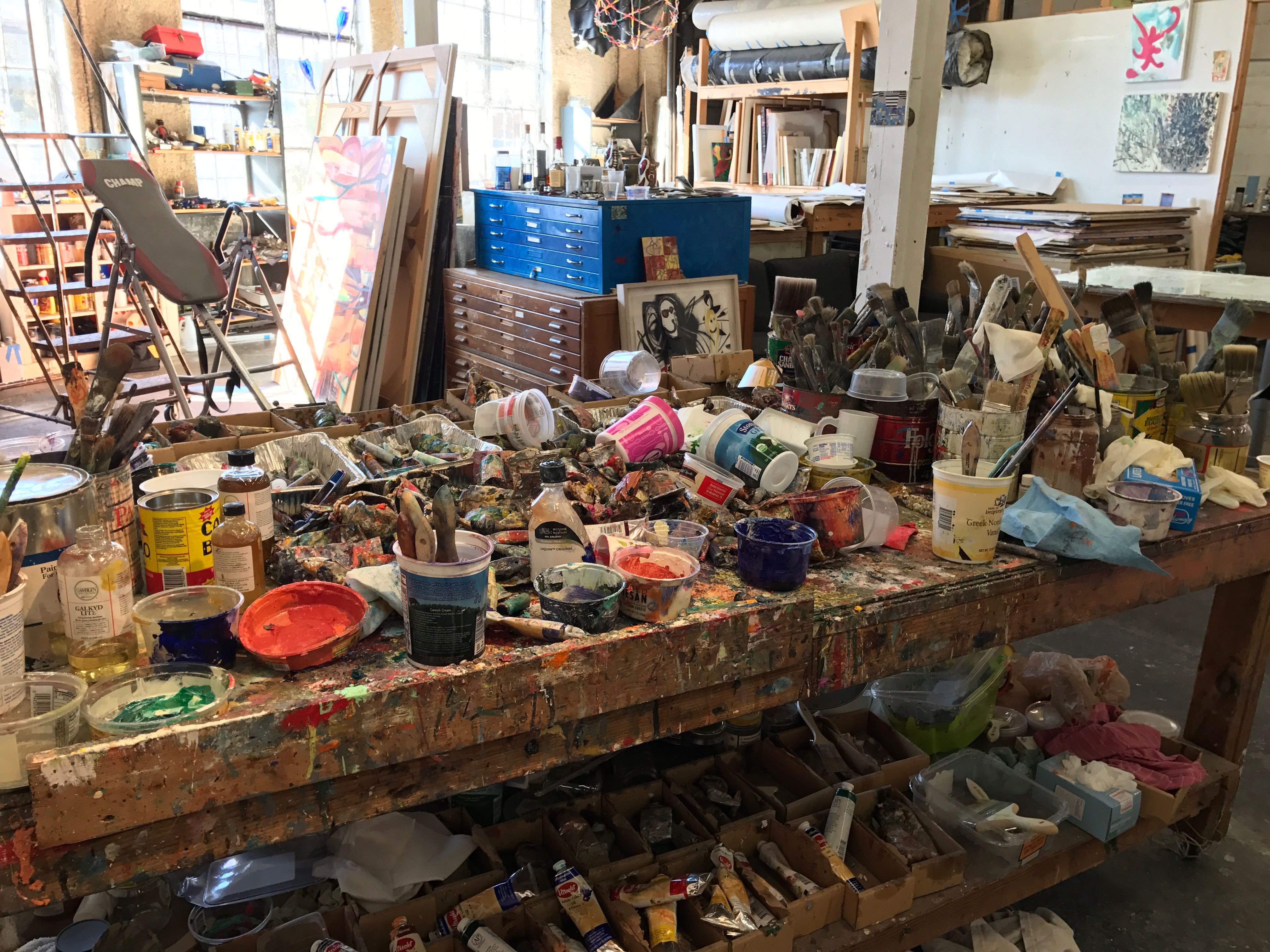 This dichotomy fires my intuitive impulses, allowing them to surface and meet head­ on with the ever­ changing conflict between the emotional and the cerebral. The gestural marks I make attempt to bridge that gap. The resulting imagery is influenced by many sources, including art history, the figure, architecture, maps, signals, water, music, urban imagery, and digital technology. Especially during the last few years, I have used an abstract language to question the connections between my inner world and the real world. 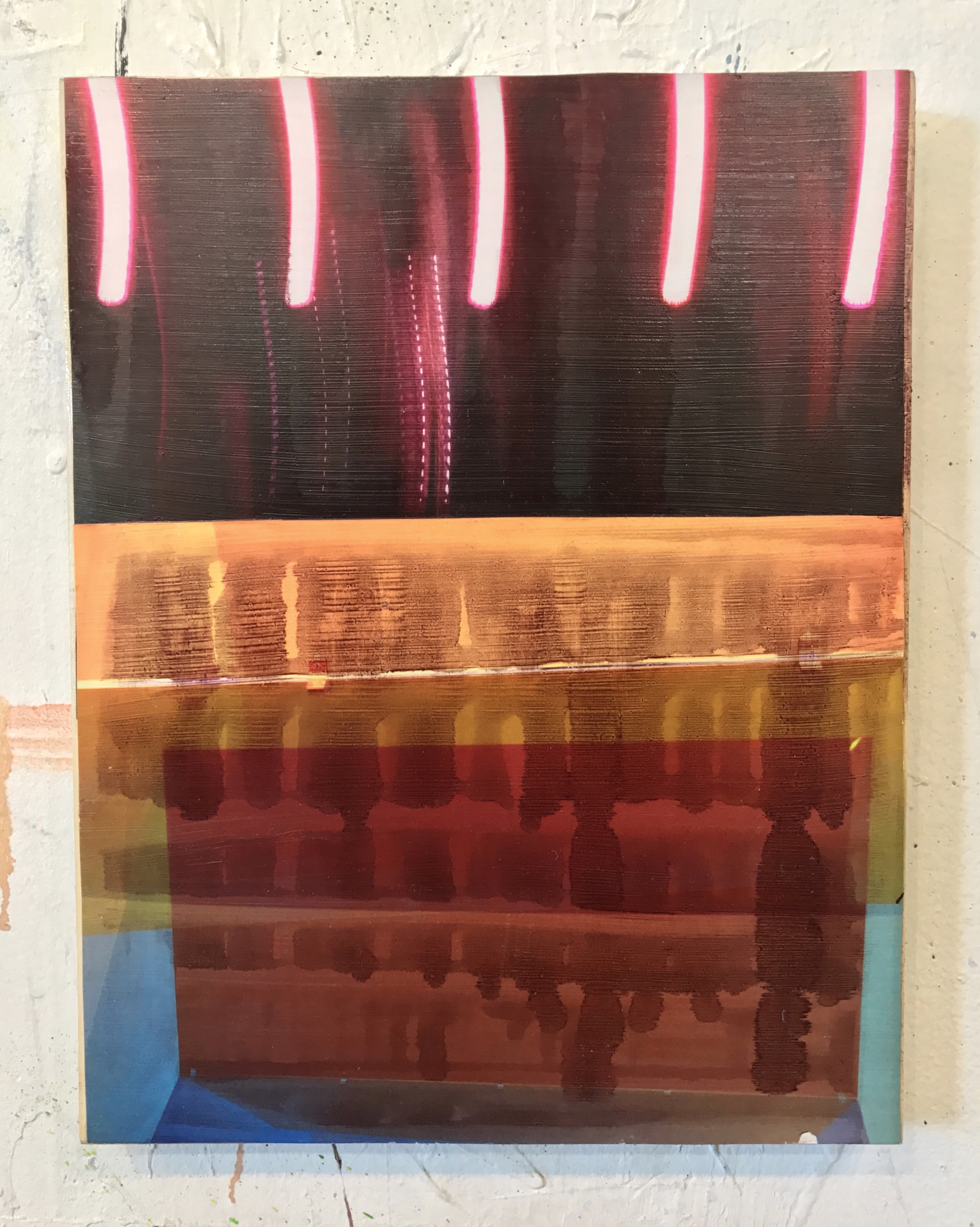 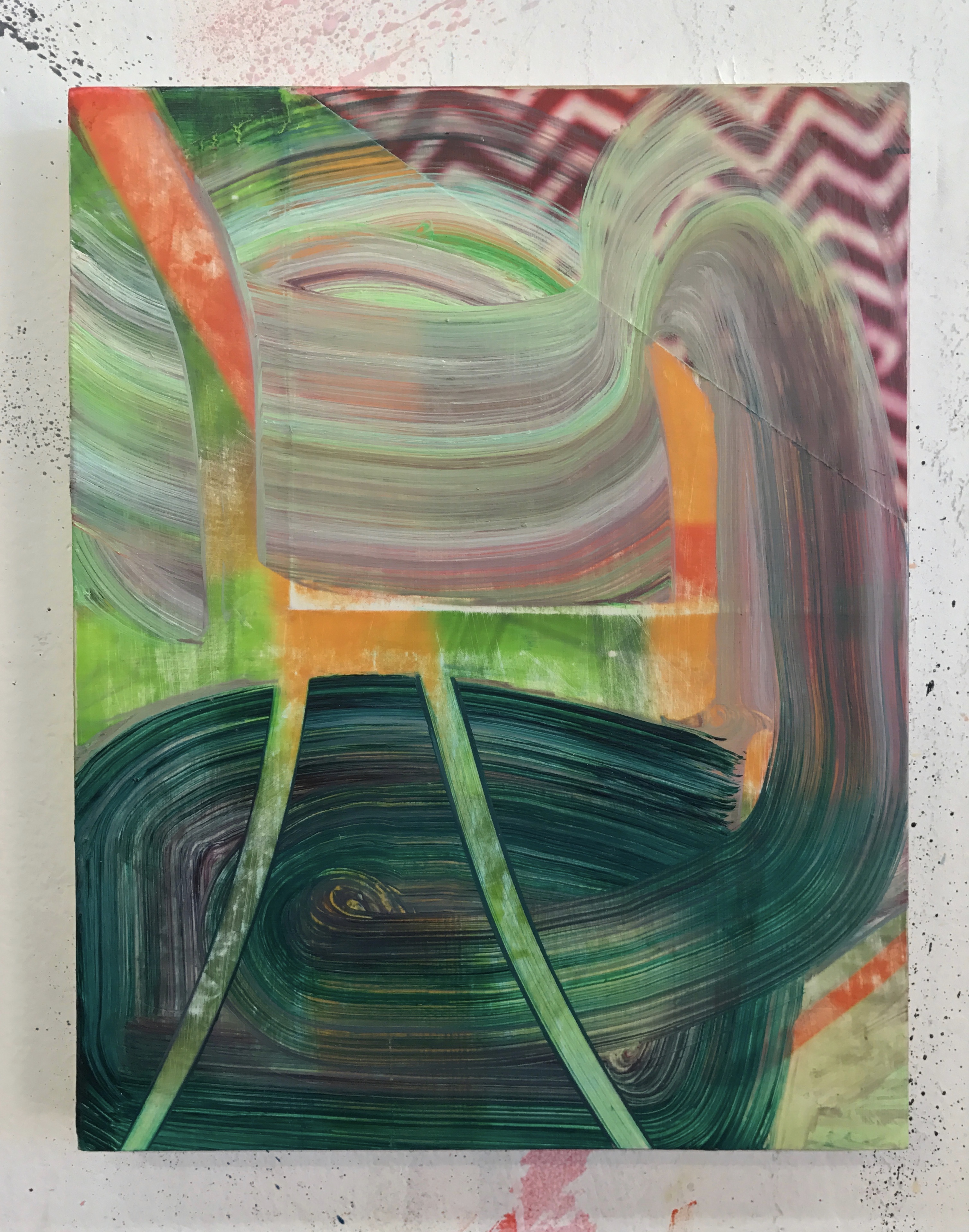 Pinkney Herbert was born in Charlotte, NC in 1954. He received his BA from Rhodes College and his MFA from the University of Memphis. Herbert is the recipient of Fellowships from the National Endowment for the Arts, the Tennessee Arts Commission, and USIA-Arts America. 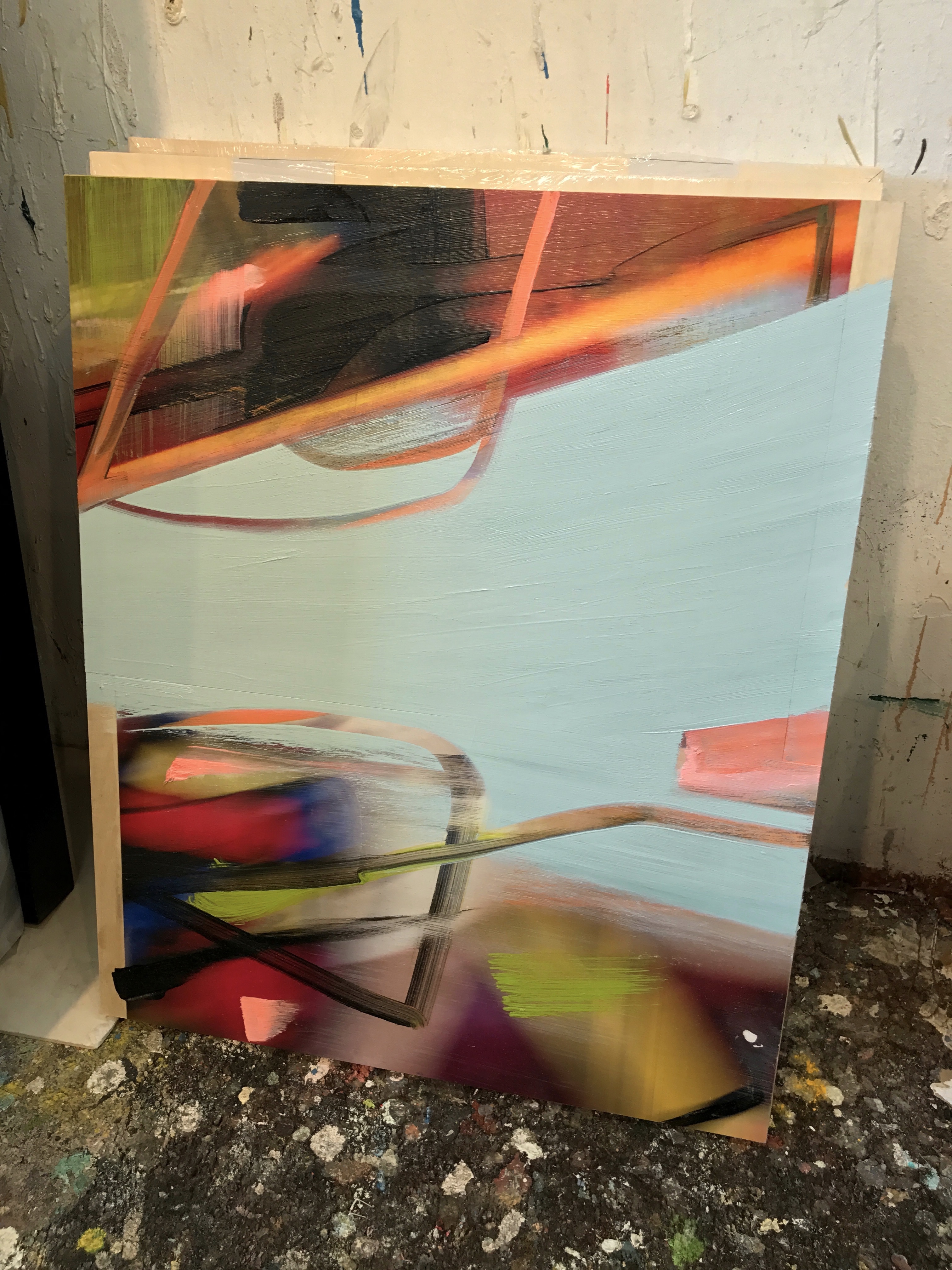 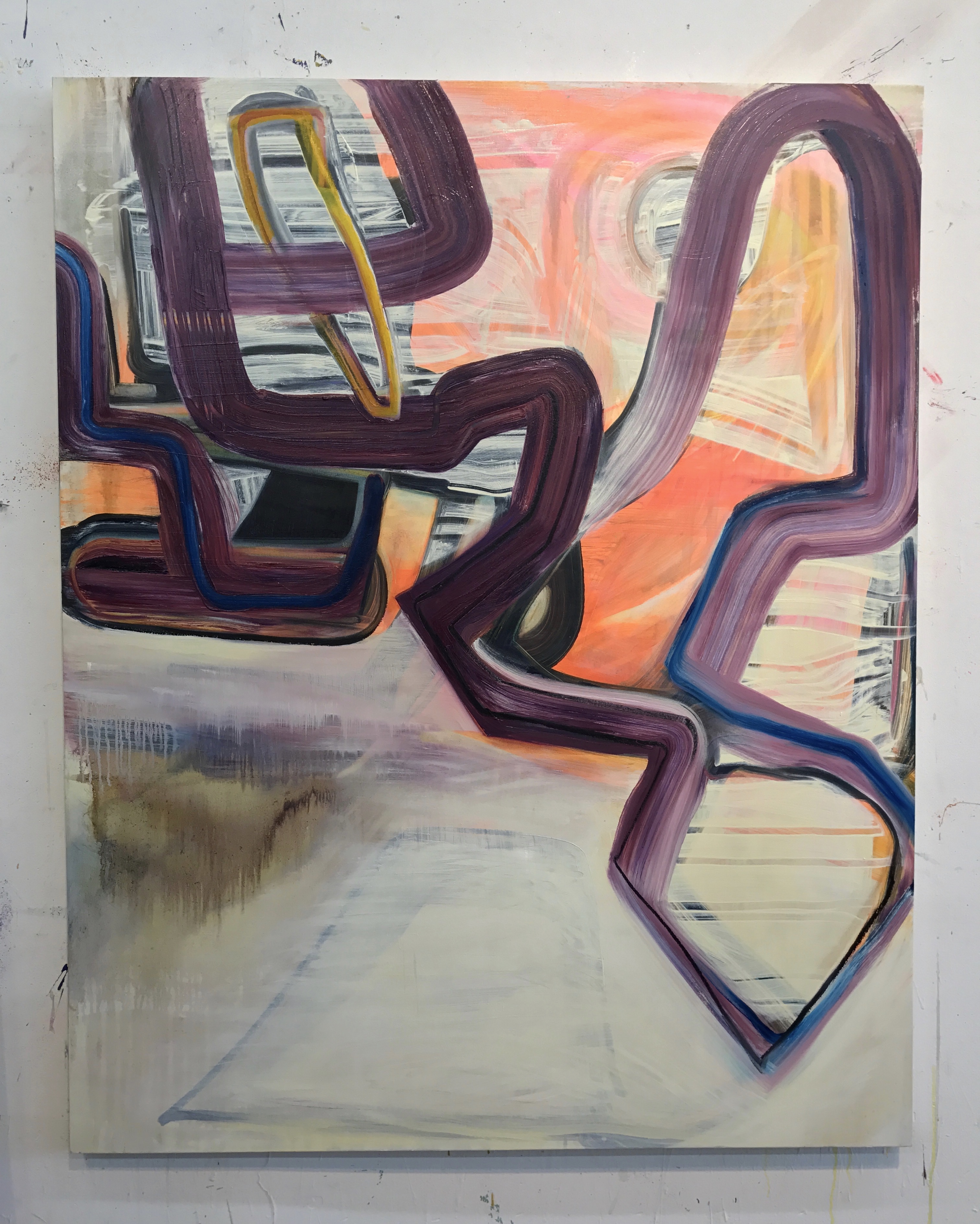 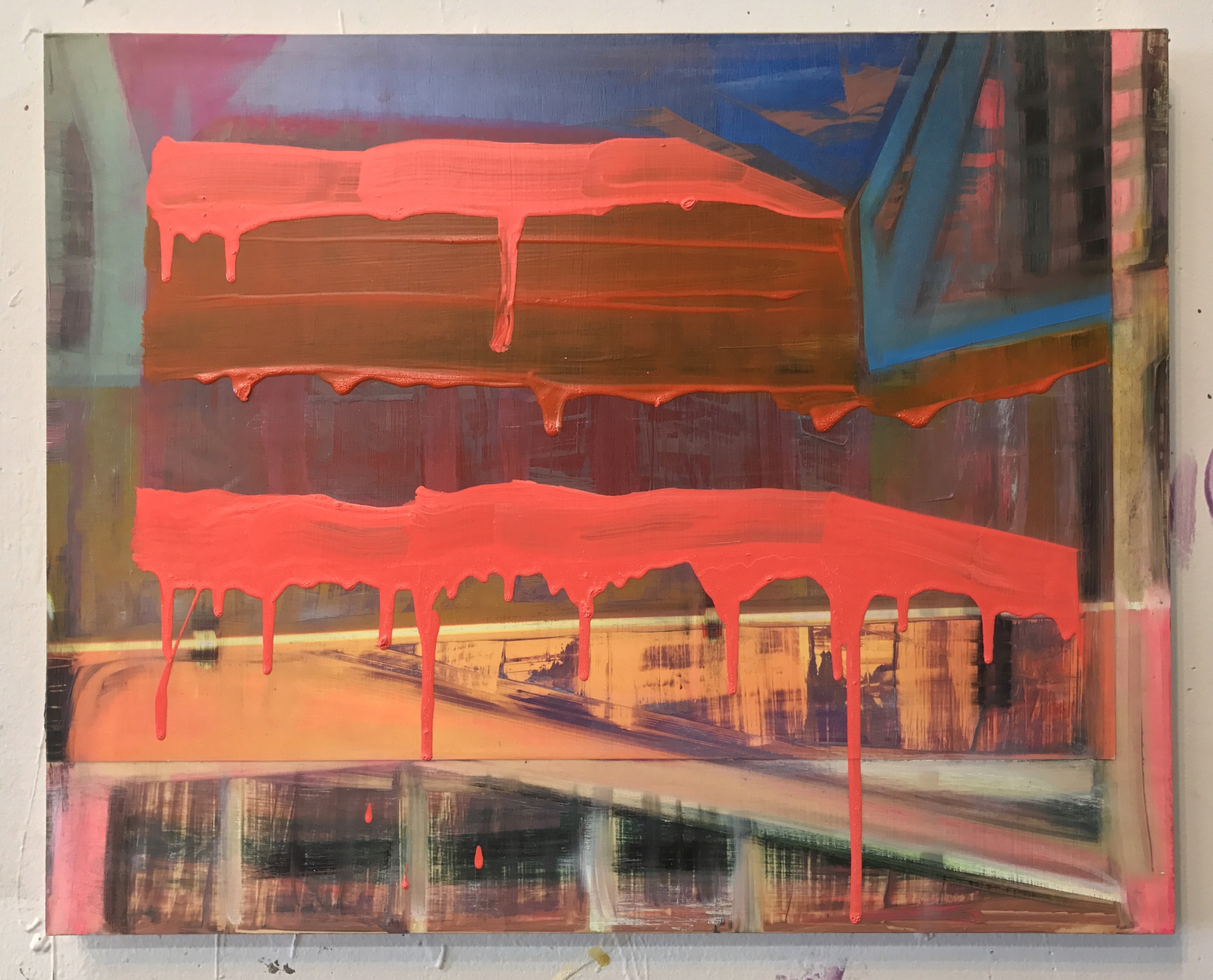 He is a fellow and board member of the Virginia Center for the Creative Arts (VCCA), Amherst, VA, and VCCA-France, Auvillar, France. Herbert is the founder and director of Marshall Arts, an alternative gallery and studio space established in 1992 in Memphis, TN. He maintains studios in Memphis and New York. 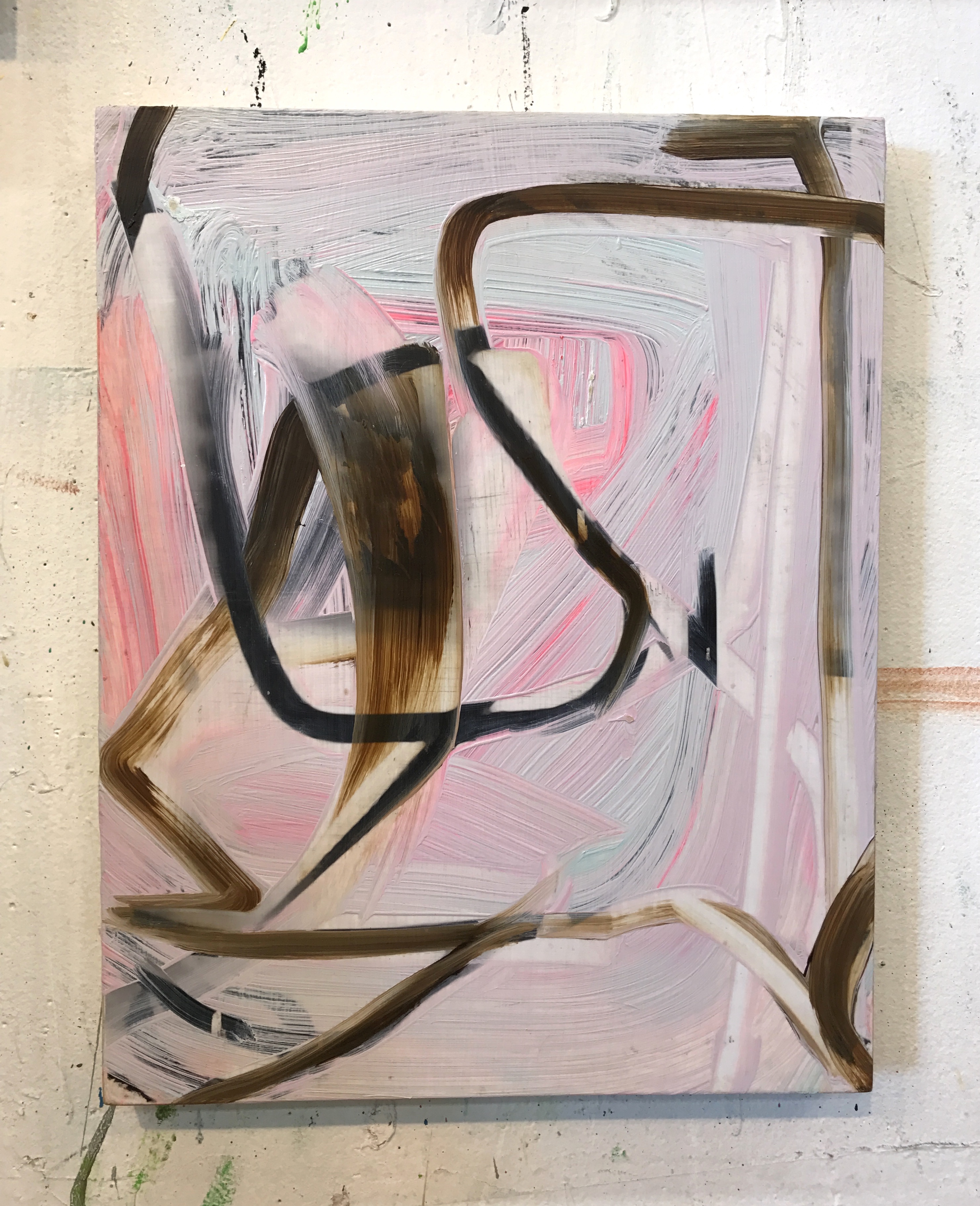 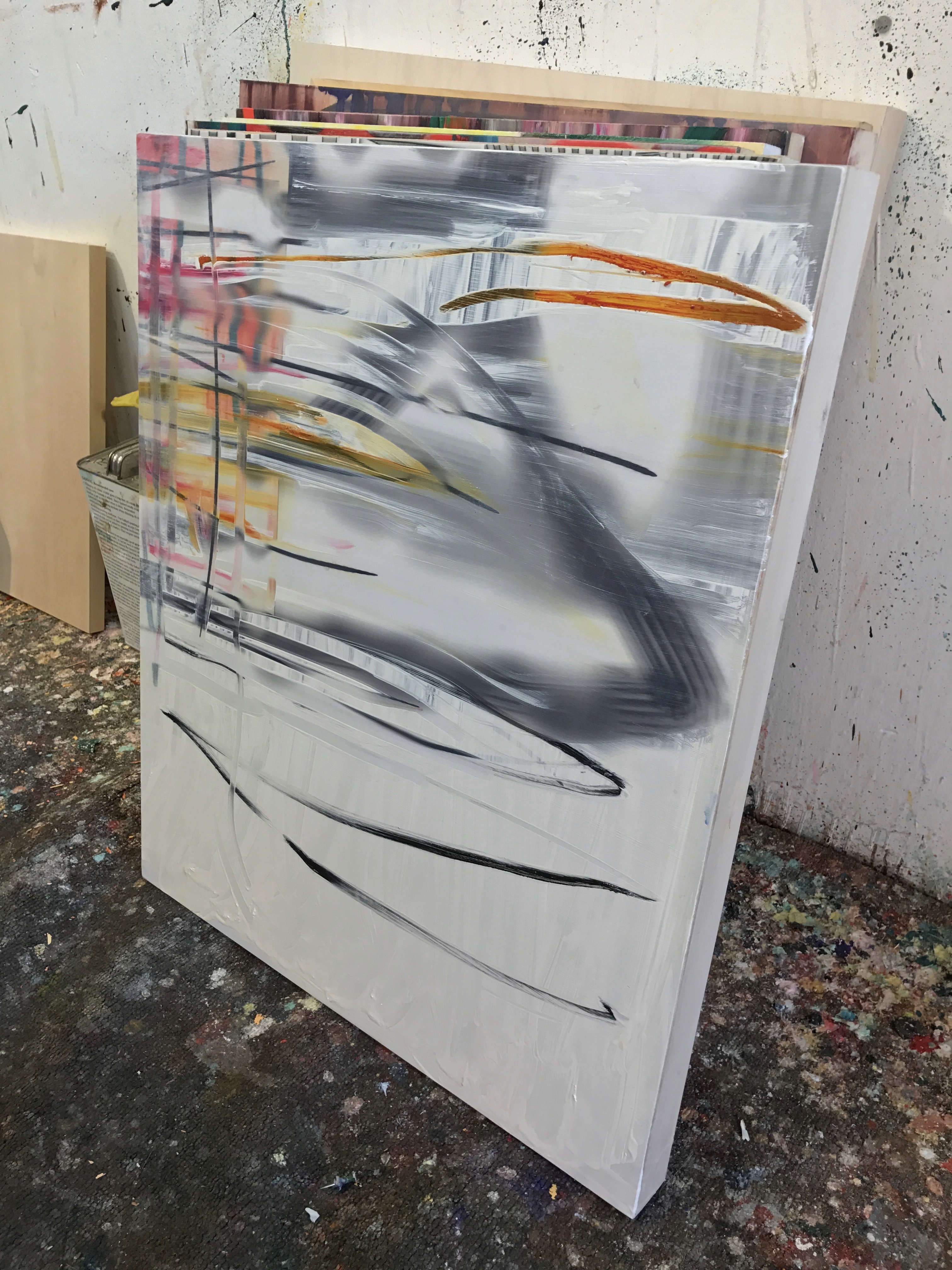 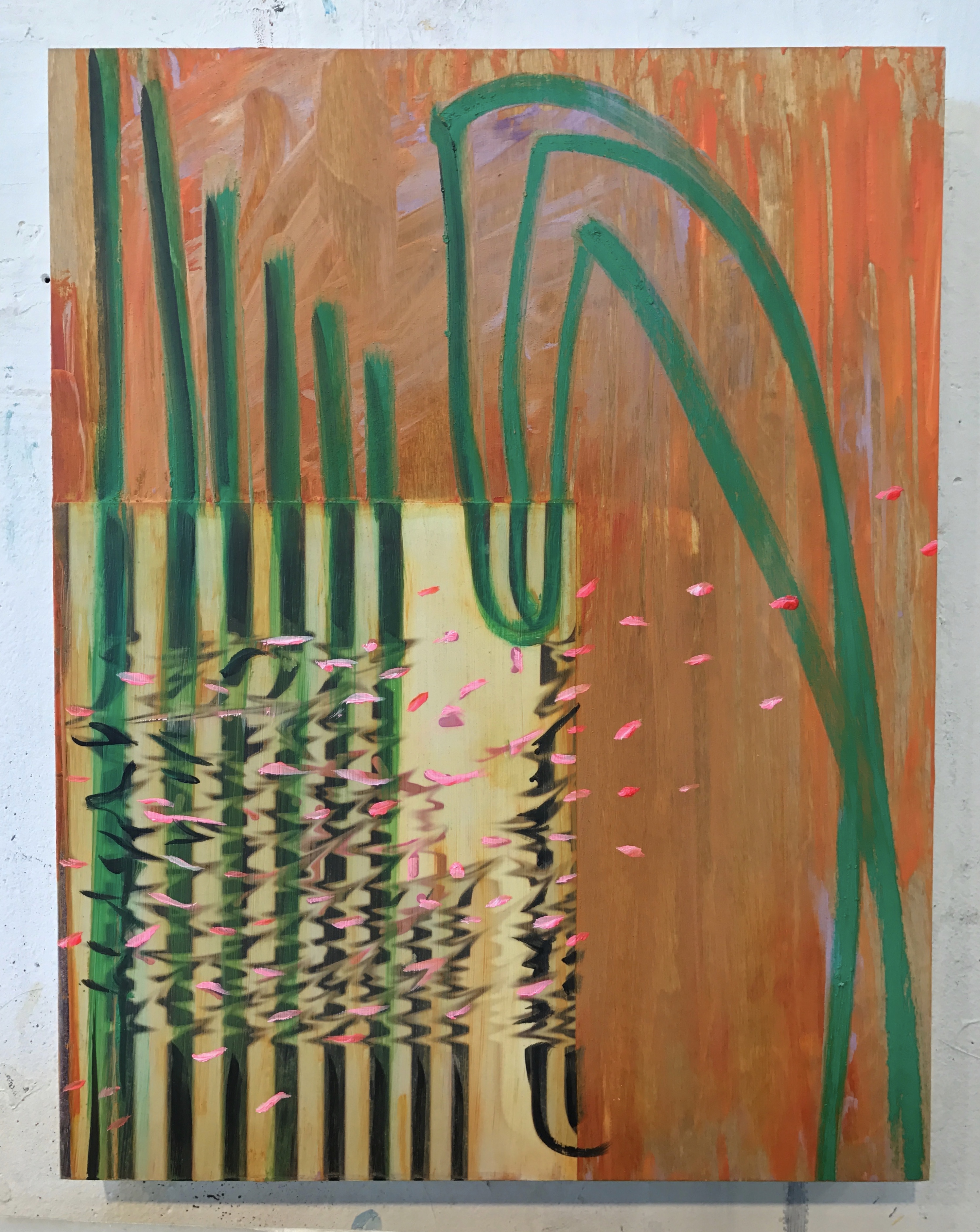