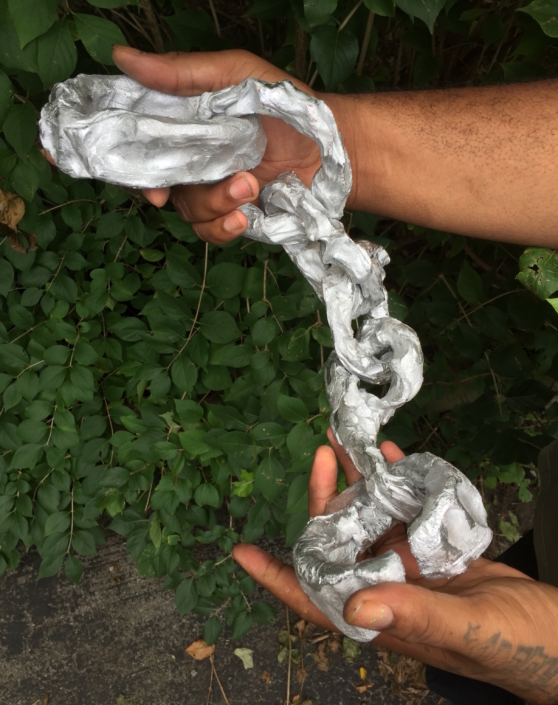 A native of Mississippi, Marlos E’van; painter, musician, filmmaker, honed his signature style of obsessive scribbling, found materials, and commercial imagery while observing cultures in different cities and communities across America. E’van earned his BA from Watkins College of Art in 2016 and resides in Nashville where he currently has a residency at the McGruder Center. Both he and his work are being nationally recognized as an important voice on cultural and social commentary. Growing up in Mississippi, E’van was inspired to use art as a way to assess racial, economic, and political injustices that are common within his own community. 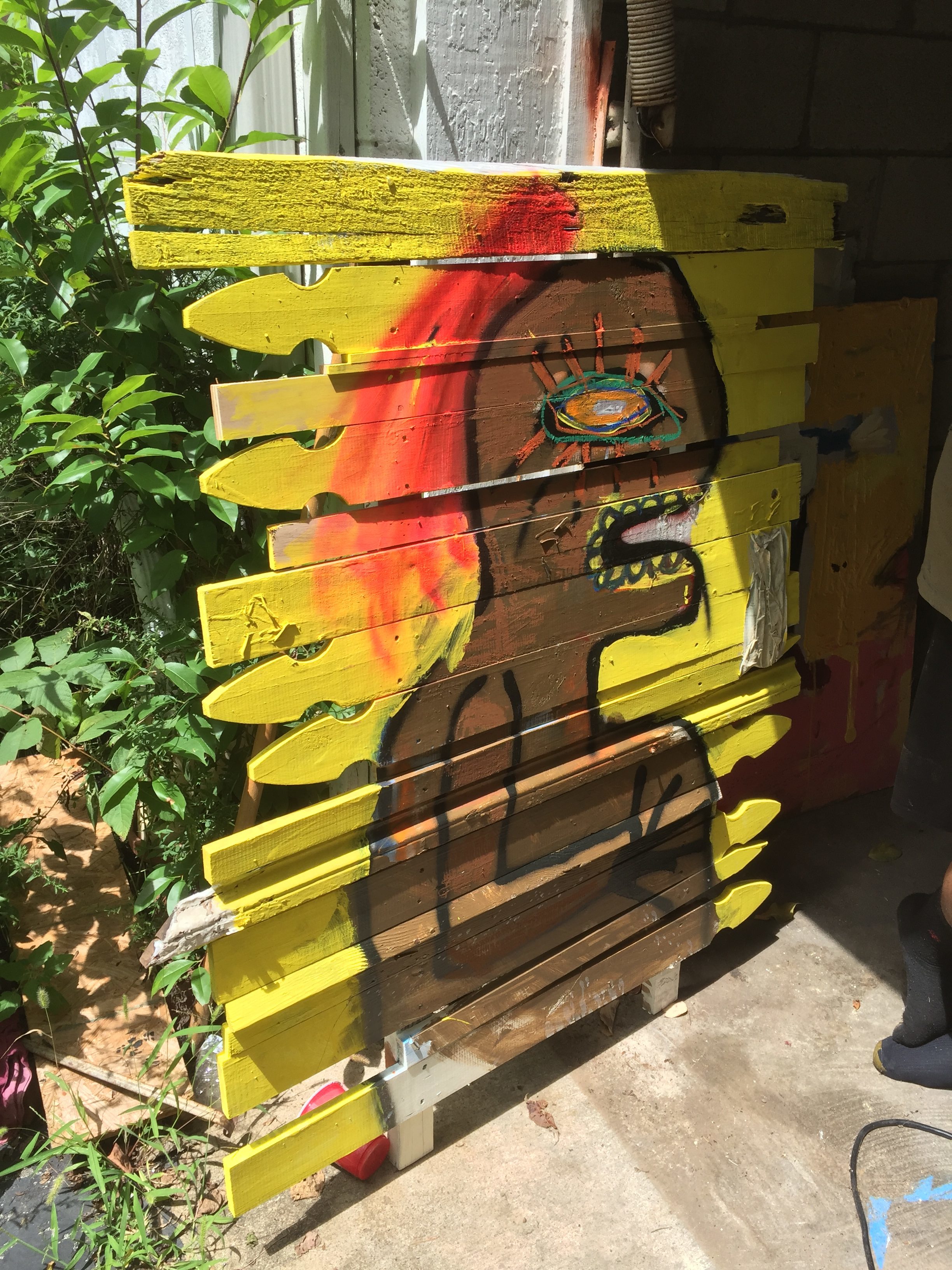 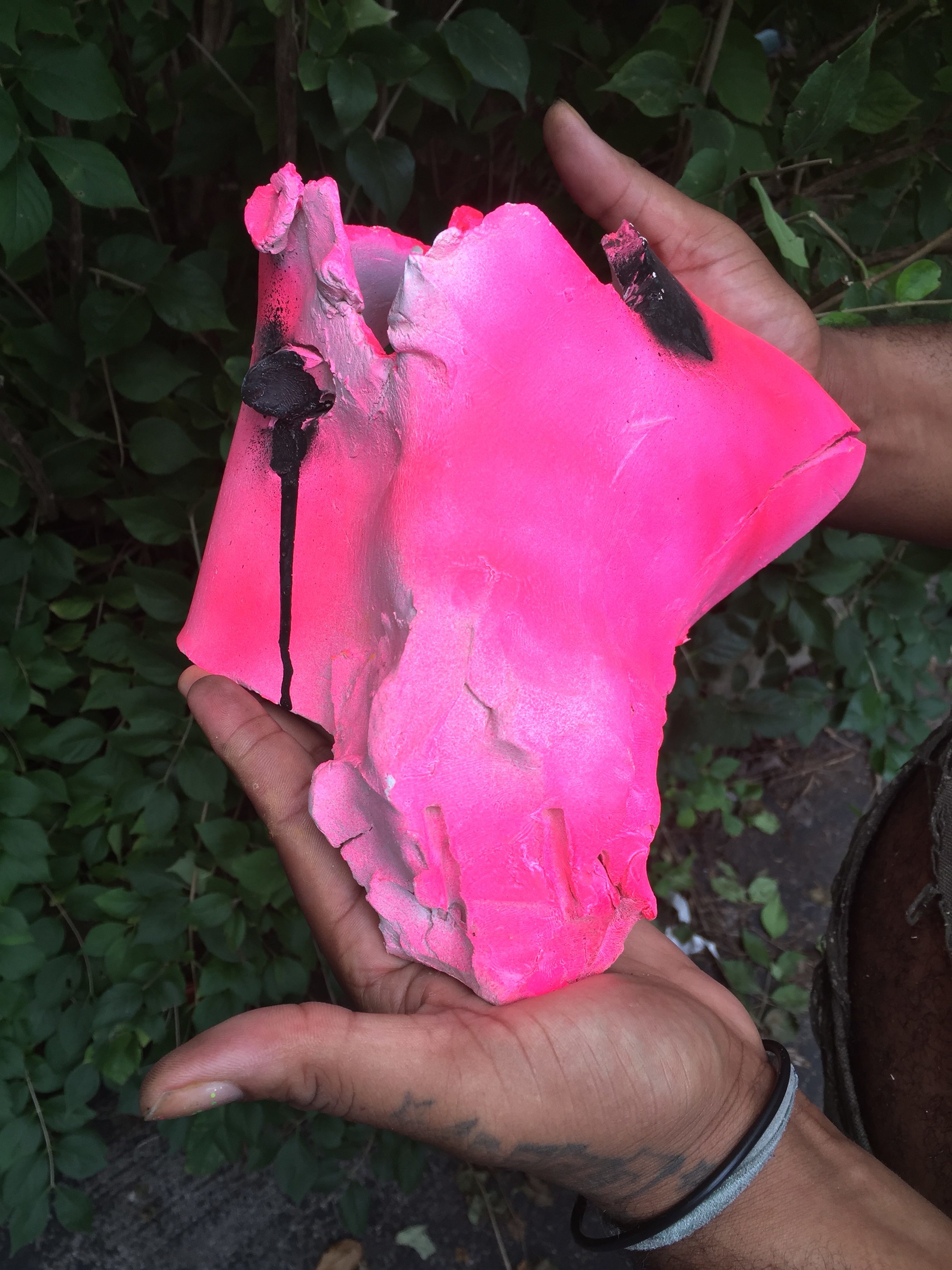 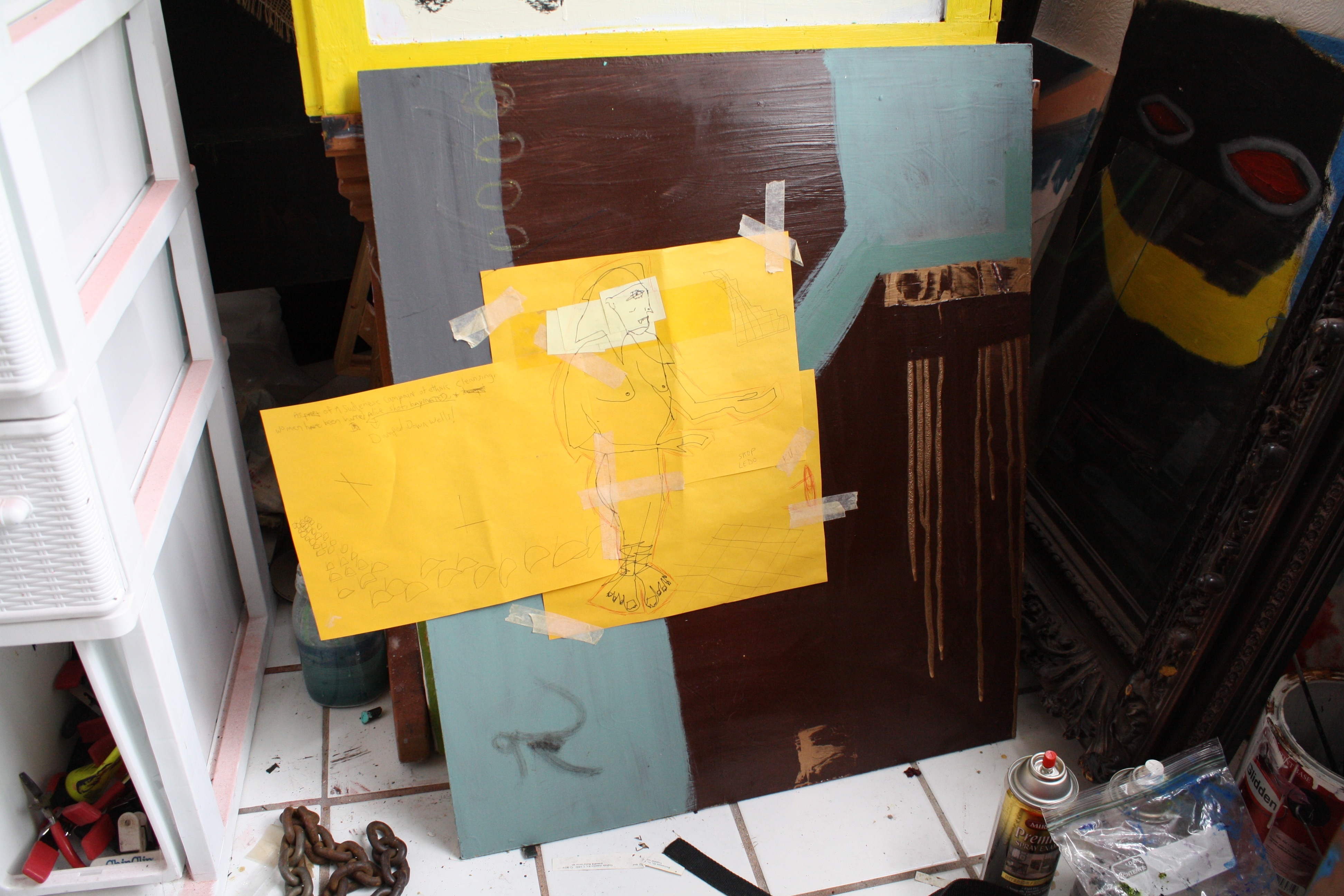 My work is a statement of the brash, sometimes harsh, ideologies of which America is built. From athletes to stereotypes, from cars to fast­ food culture; all of which can be bought and sold, offering us both practical and impermanent symbols in our lives that, in some ways, have become standards of western civilization. 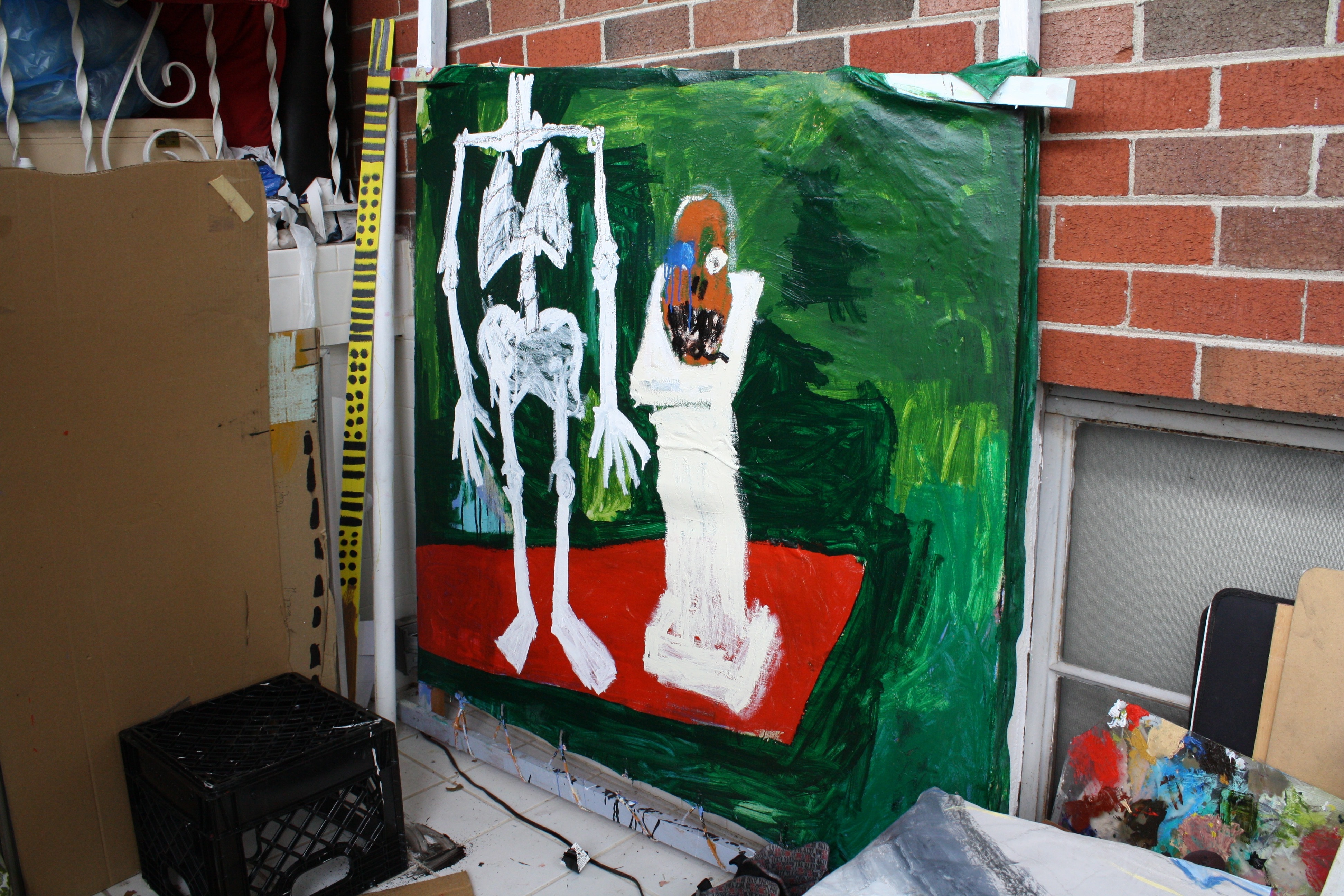 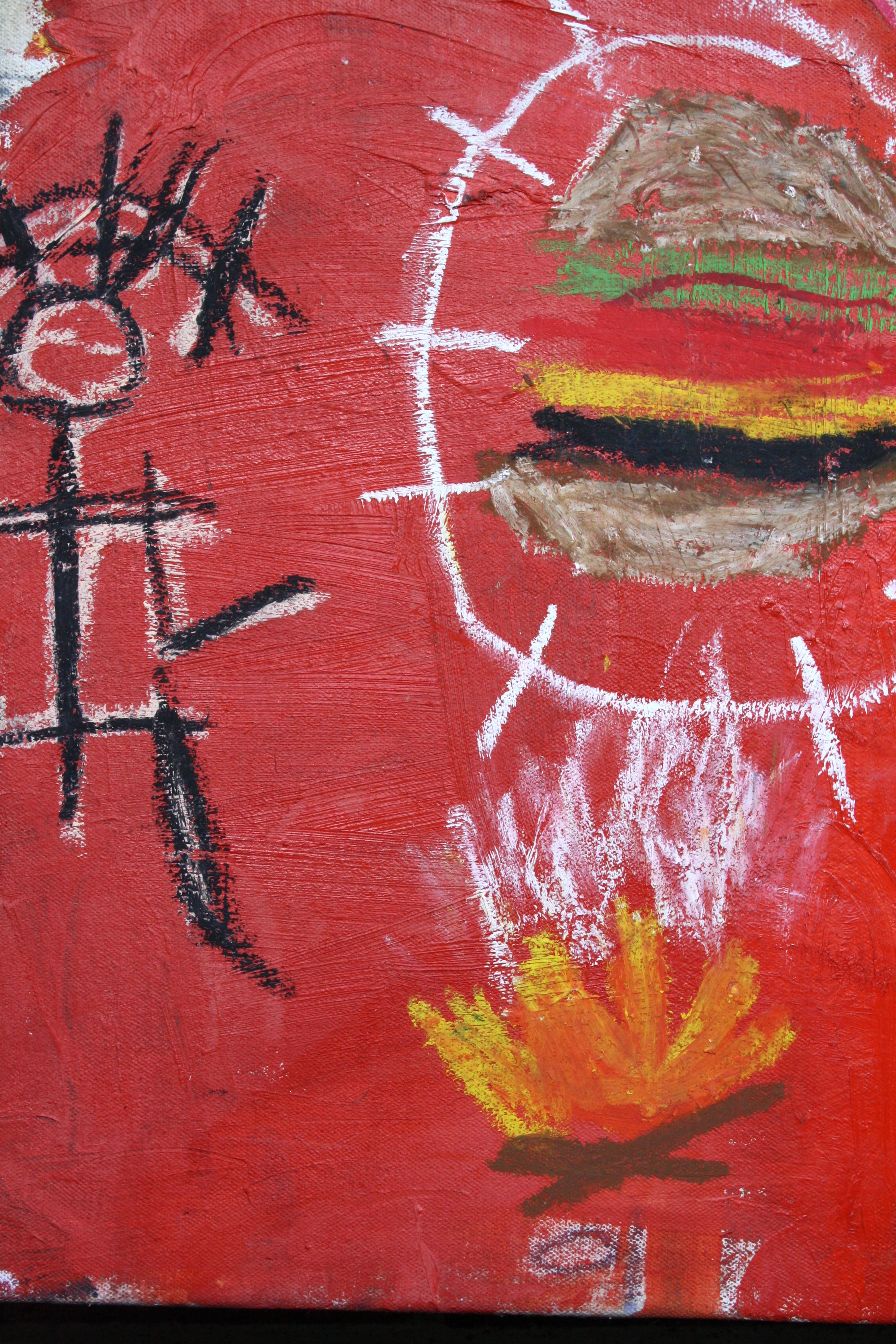 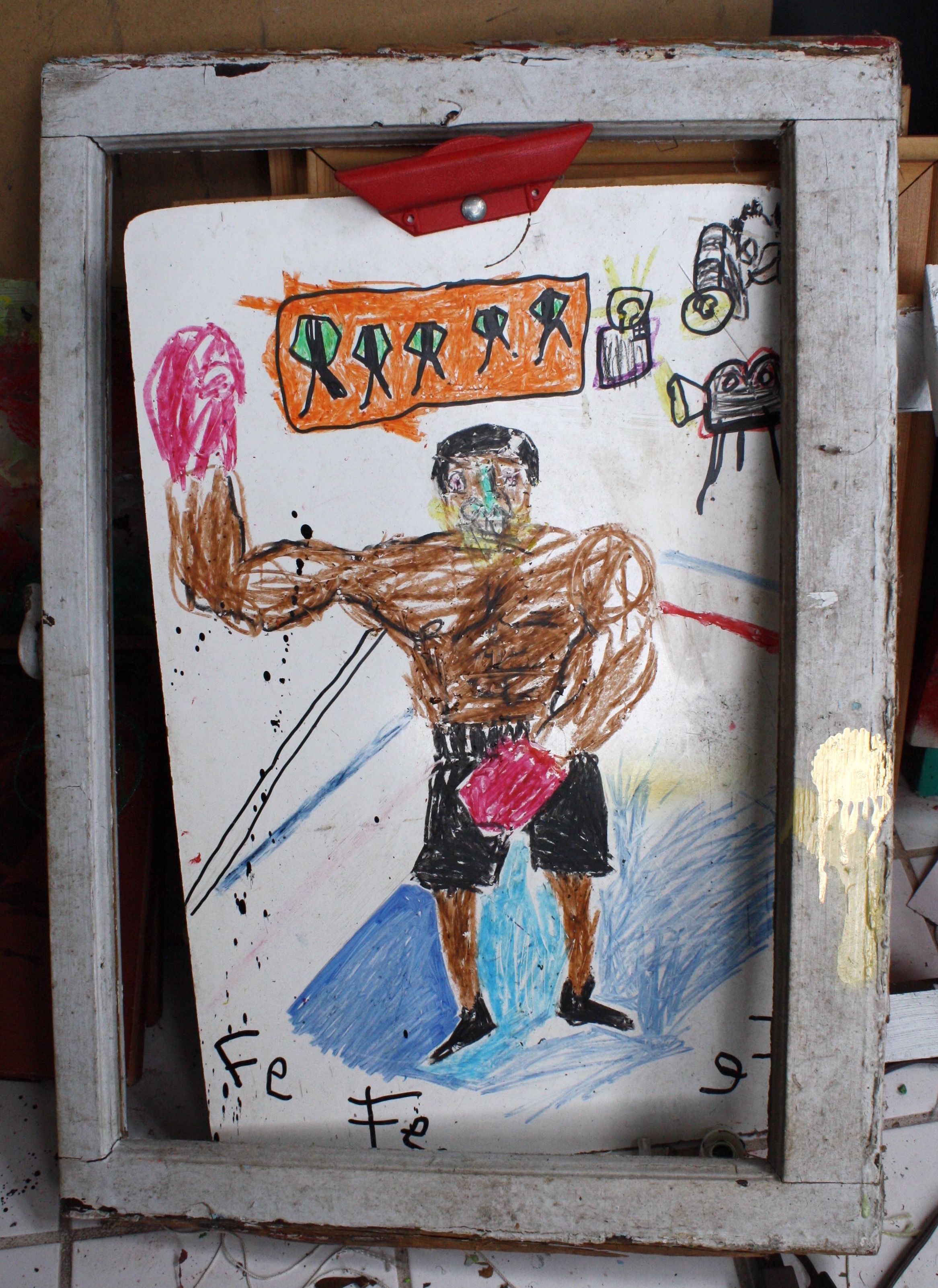 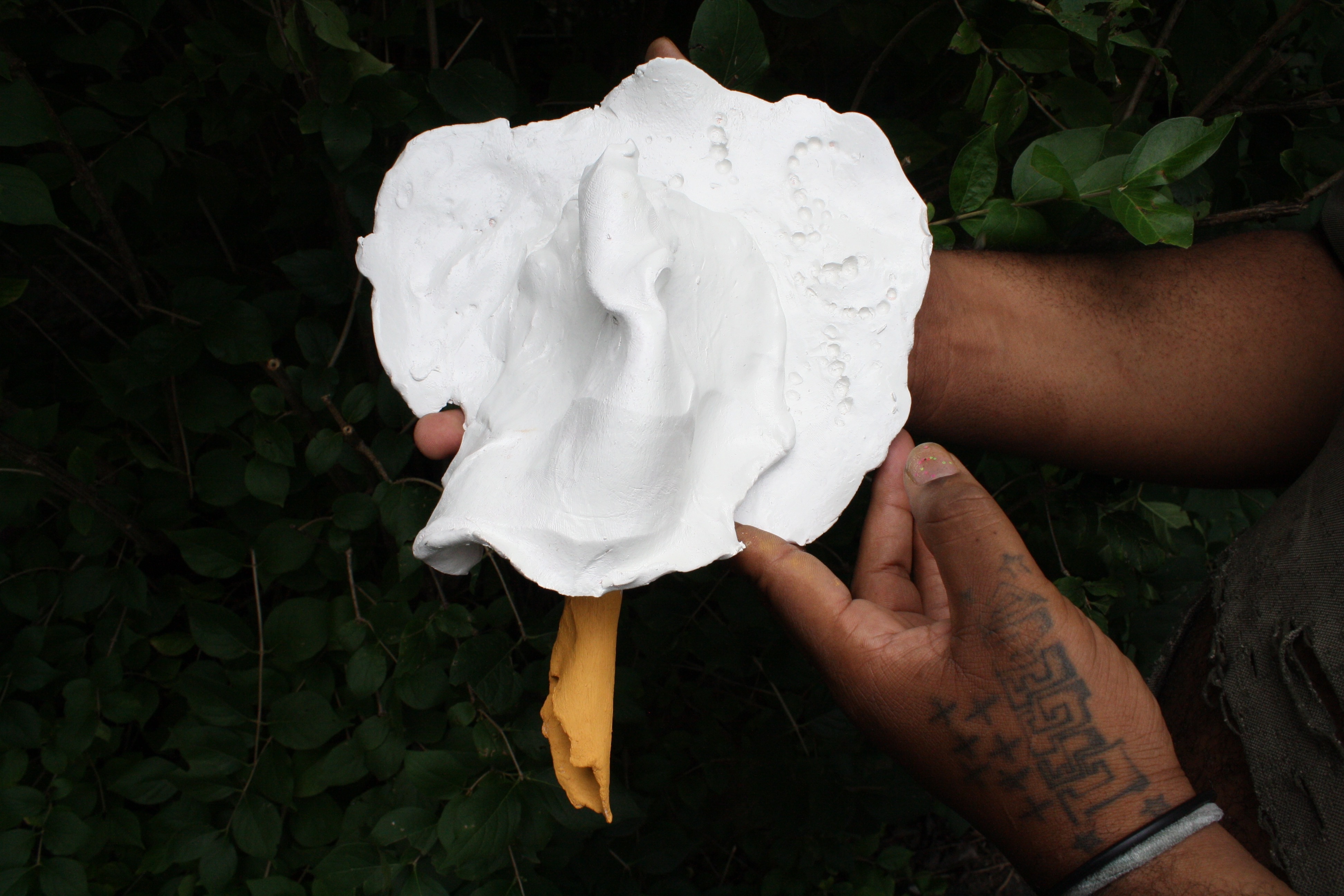