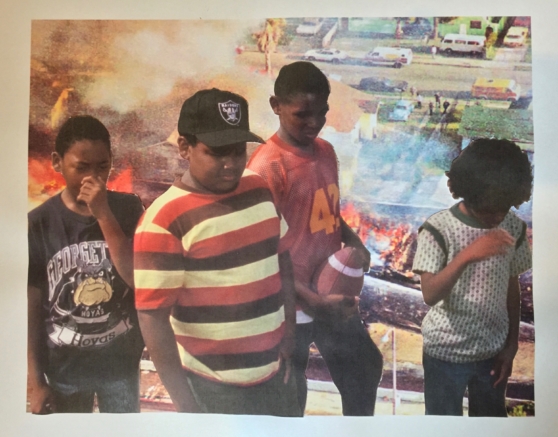 My work is a glimpse into the experiences and circumstances of African Americans throughout history. My work reveals the peculiar history and circumstances of African Americans, as well as addresses the lack of attempts to understand people of color. This work is being created from the point of view of a young black man, who grew up with constant awareness of his “otherness”. Being raised in an all white neighborhood, being told by kids parents that I couldn’t play with their children, as well as having my home vandalized multiple times, informed me that I was different. Being the only black student in class, followed in stores, being followed and harassed by police, only made me more aware of my race and societal limitations. 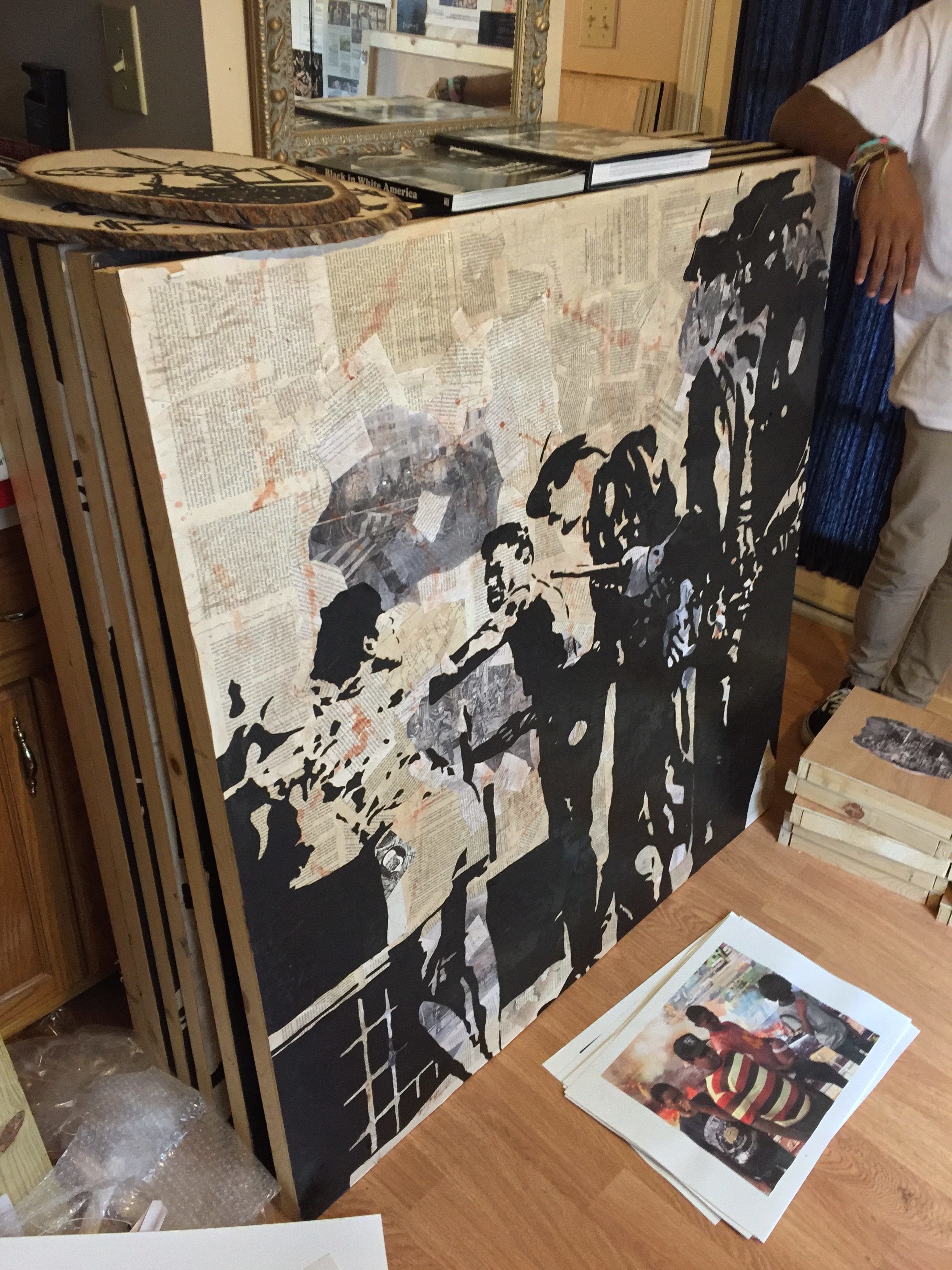 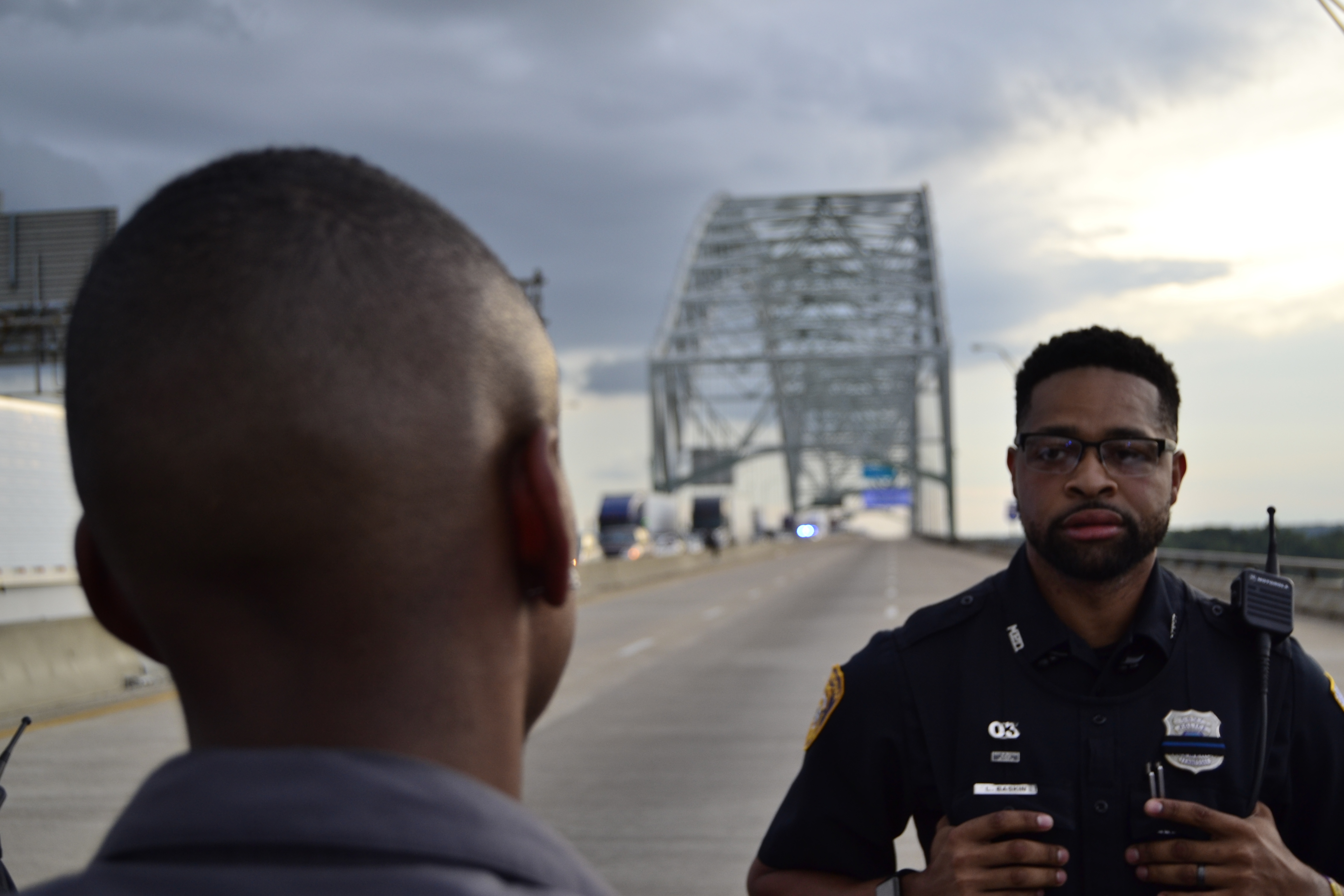 I bring my experiences and the experiences of others into this work and the work I choose to create. My goal is to not only provide a new life and audience to these stories and appropriated historical images but also to educate and draw similarities to modern injustices. Using book pages from African American authors, scholars and activists, I construct a collaged surface upon which I paint these images. The paintings are graphic and appear to be created on found wood and aged book pages. I use black oil paint to bring out the weight and bleakness of the situations being painted, and watercolor to create the allusion of aged book pages and photographs. Varying series to series I expand into photography, performance, installation and the use of found objects and vintage technology. 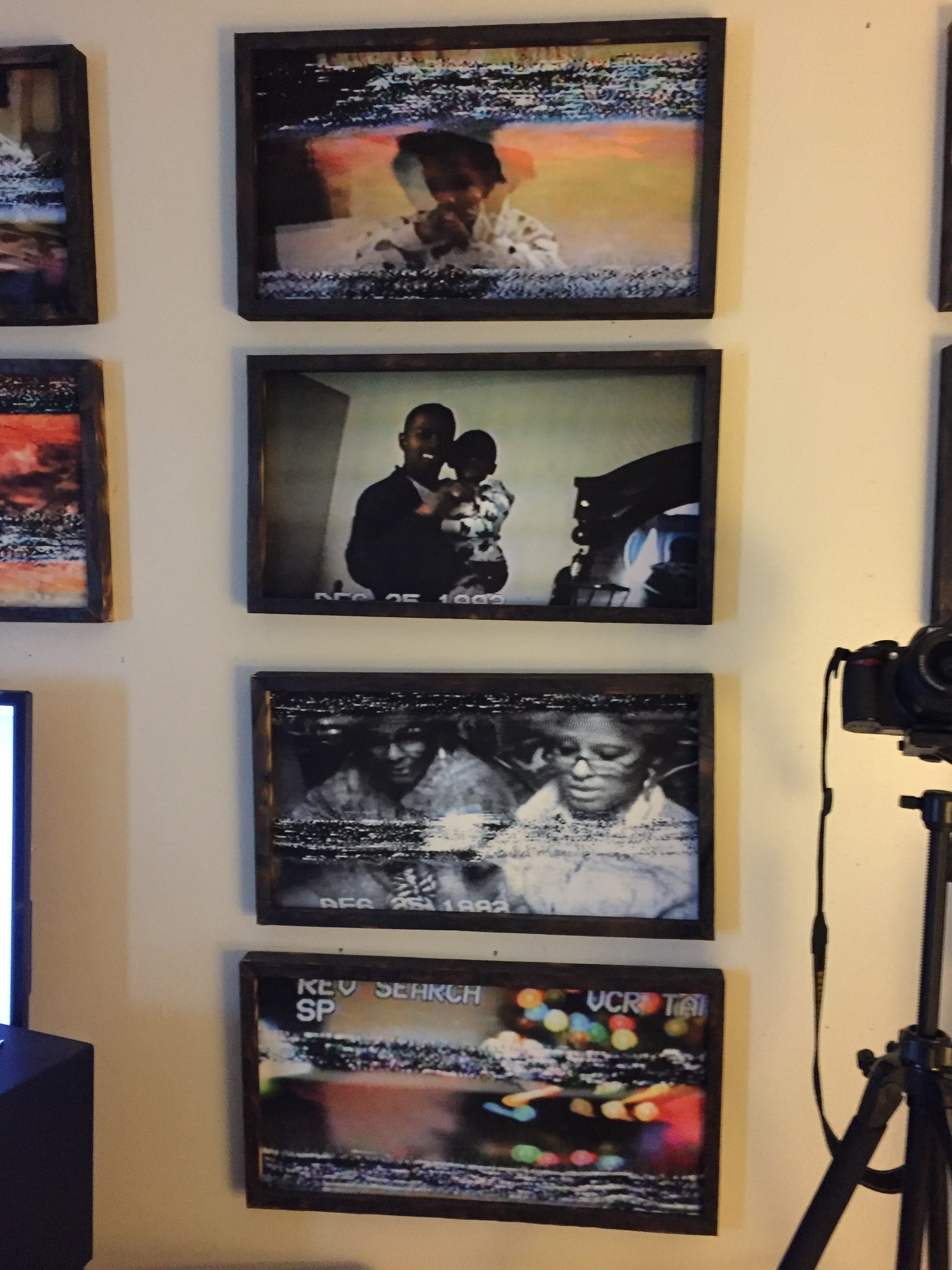 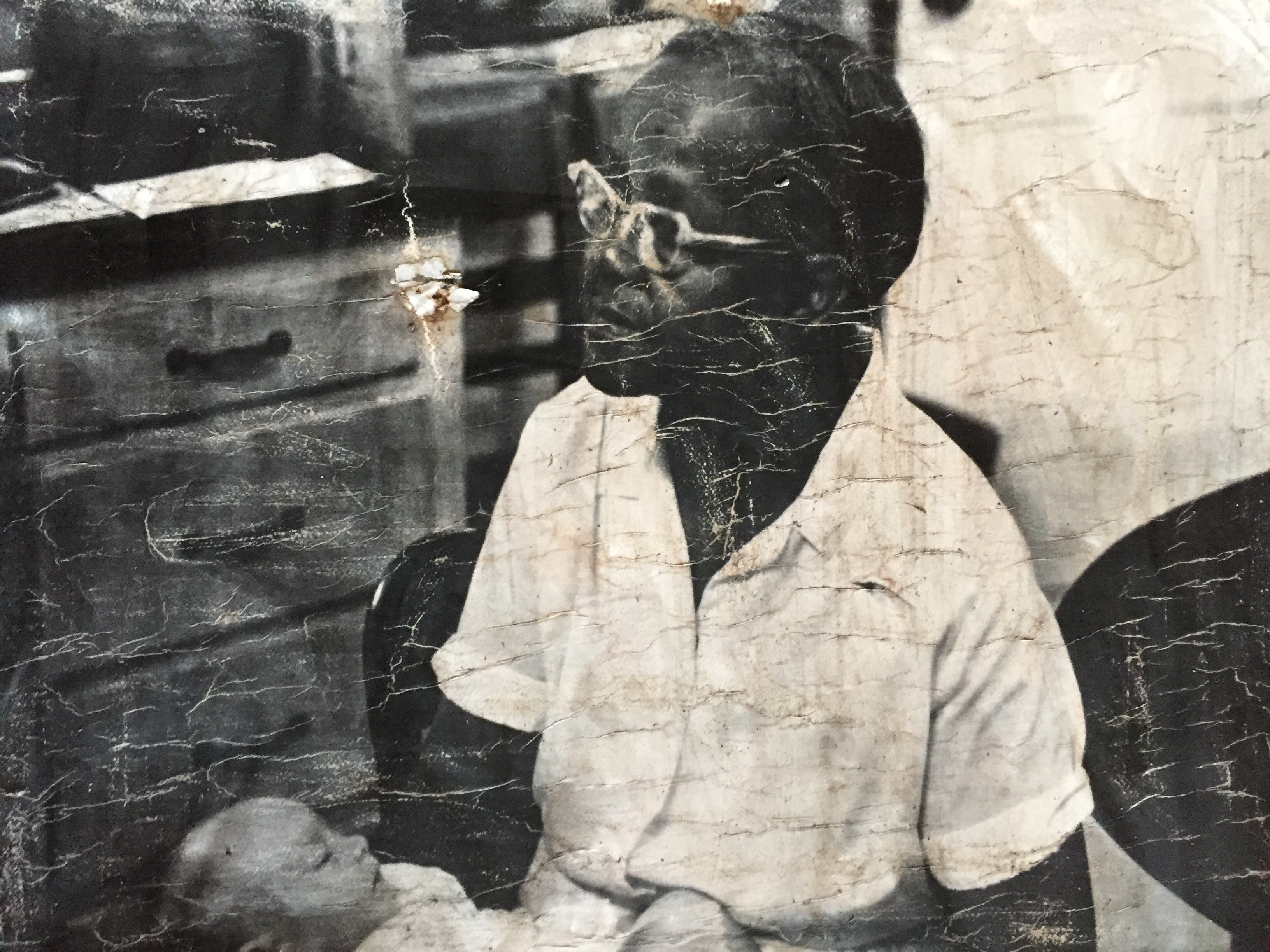 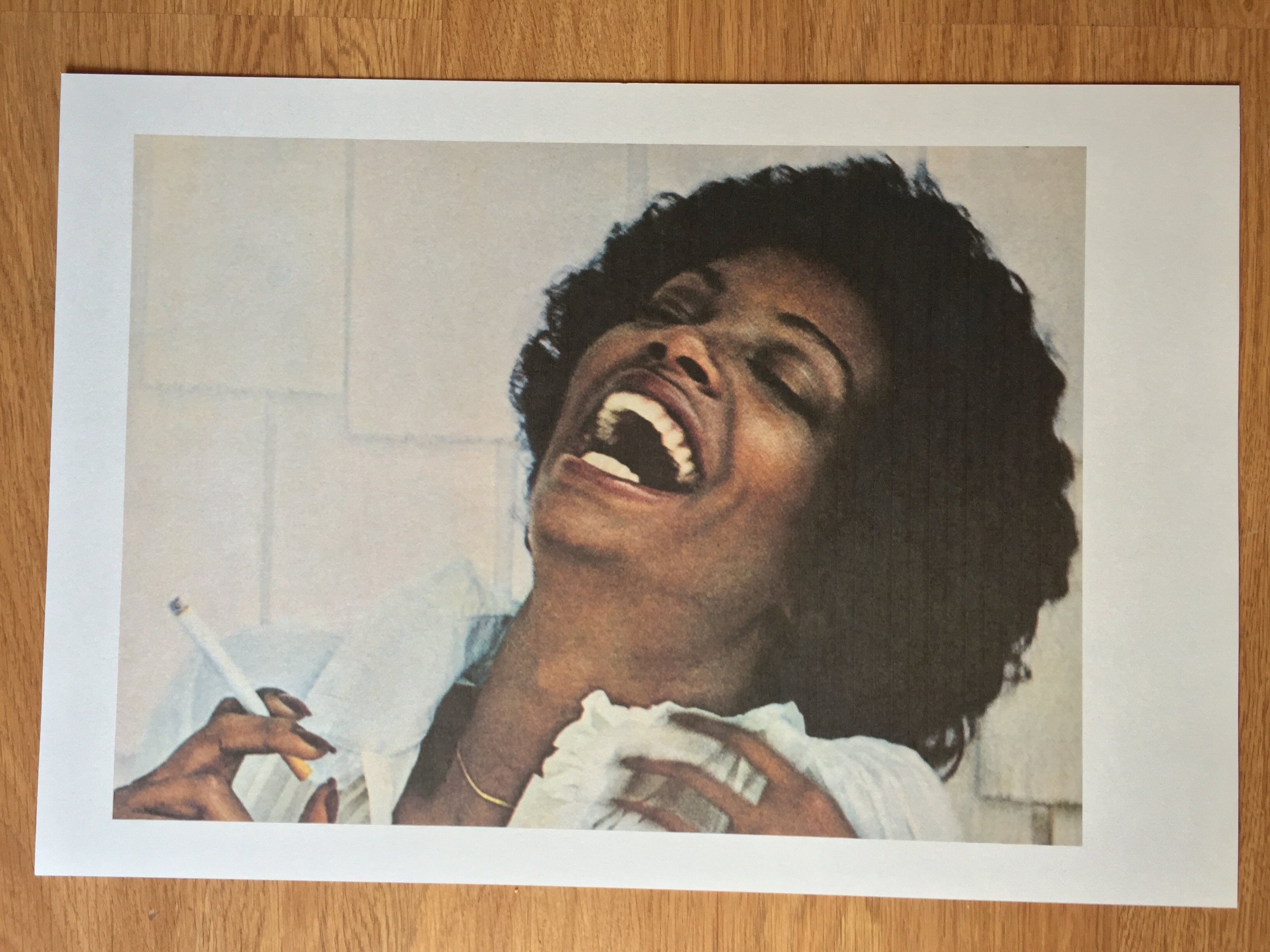 My work holds a mirror to the ignored past of this country. These projects are about emotion, hope, pain, suffering, love, hate, sadness and anger. My goal is for the history to be felt. From police brutality to poverty and other issues plaguing the African American community, I hope to create work that puts one in that moment in time. For viewers of all races, the work allows one to confront topics that are uncomfortable with the goal of creating a dialogue which can open minds and educate on all sides. My art is facing our own reality, our own past, and communicating that if we choose to ignore it, we are doomed to repeat it. 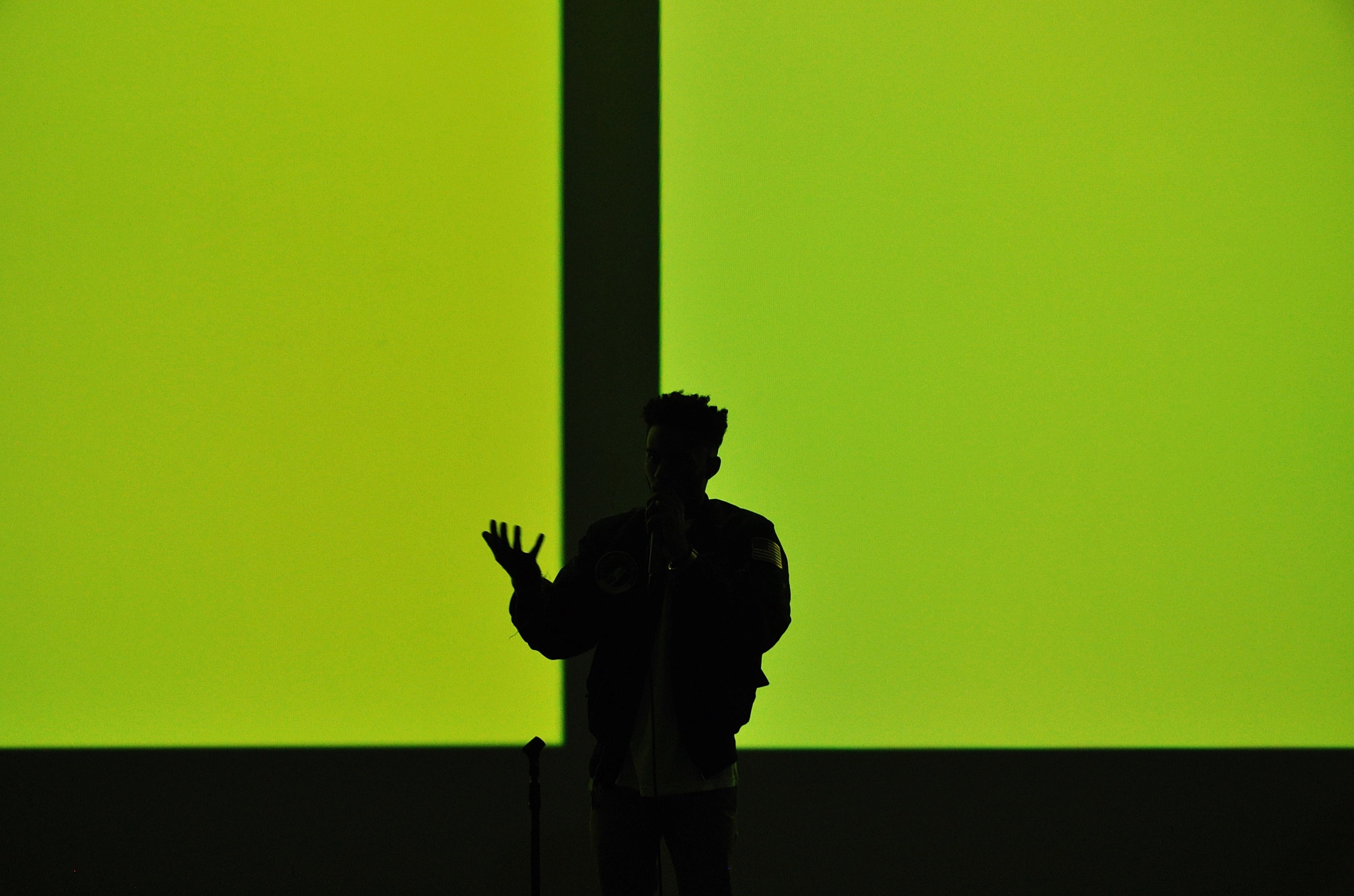 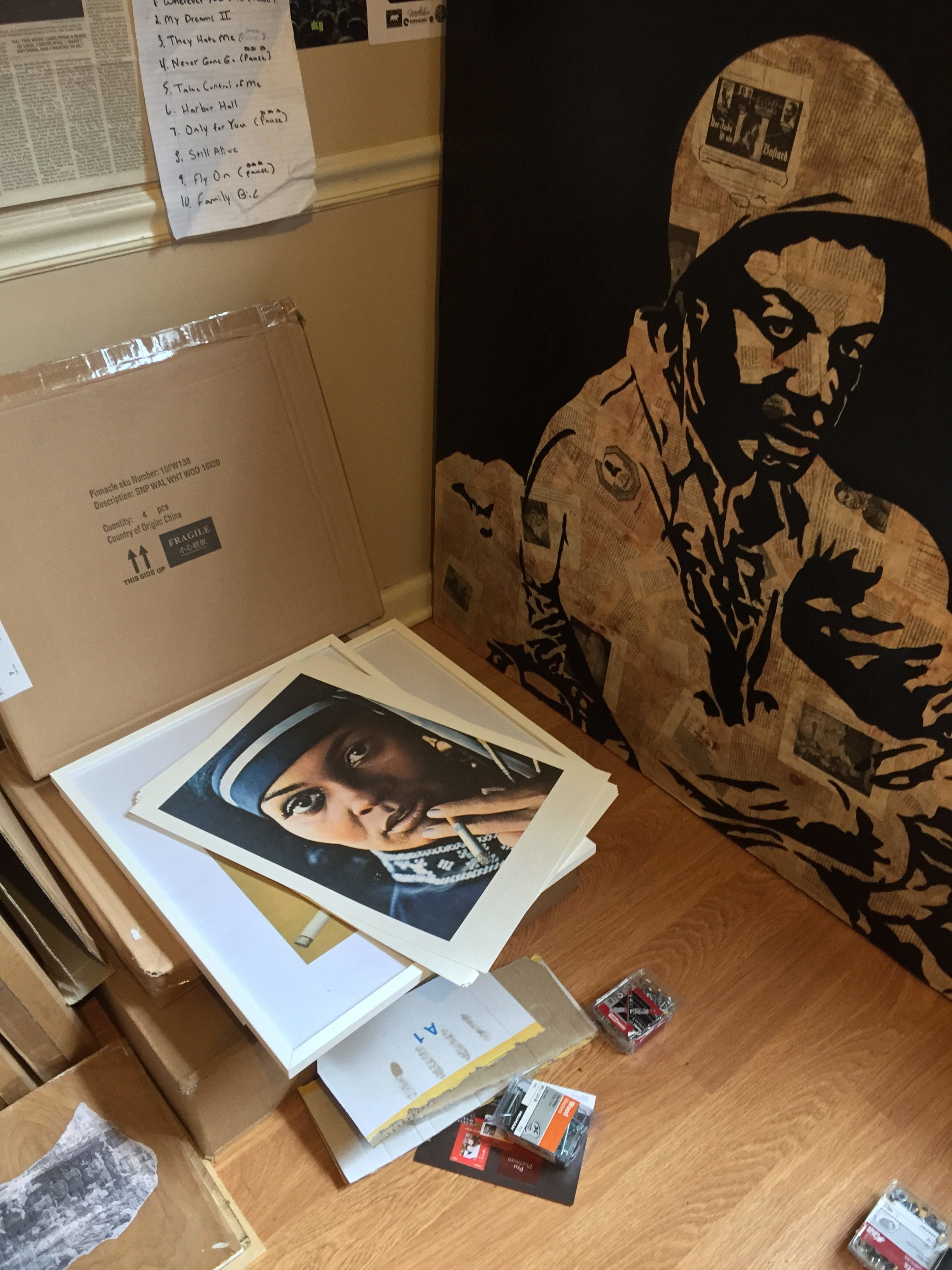 Born in Memphis, TN in 1991, Lawrence Matthews III came from a family who encouraged him to be an artist from a young age. Being raised in a racially tense environment his experiences and interests manifested themselves in his visual art. Matthews graduated from Germantown High School in 2009. After experimenting with different styles and influences, Matthews came into his own creating art combining Post Modernist, Pop Art, and contemporary influences to tell the story of the African Descendant living in America. His work ranges from oil paintings, to collage, photography, and ready-made sculpture, to music and film. A recent recipient of a Bachelor of Fine Arts degree from the University of Memphis, he has shown work in multiple group exhibitions around the mid-south. He was awarded “Best of Show” in the University’s 31st Annual Juried Student Exhibition in 2014. He also was awarded the Dean’s Creative Achievement Award and Department of Art Creative Achievement Award in 2015. In 2016 he was awarded the Arts Accelerator Grant from Arts Memphis. Matthews has also had many solo exhibitions spanning painting, photography, and installation. 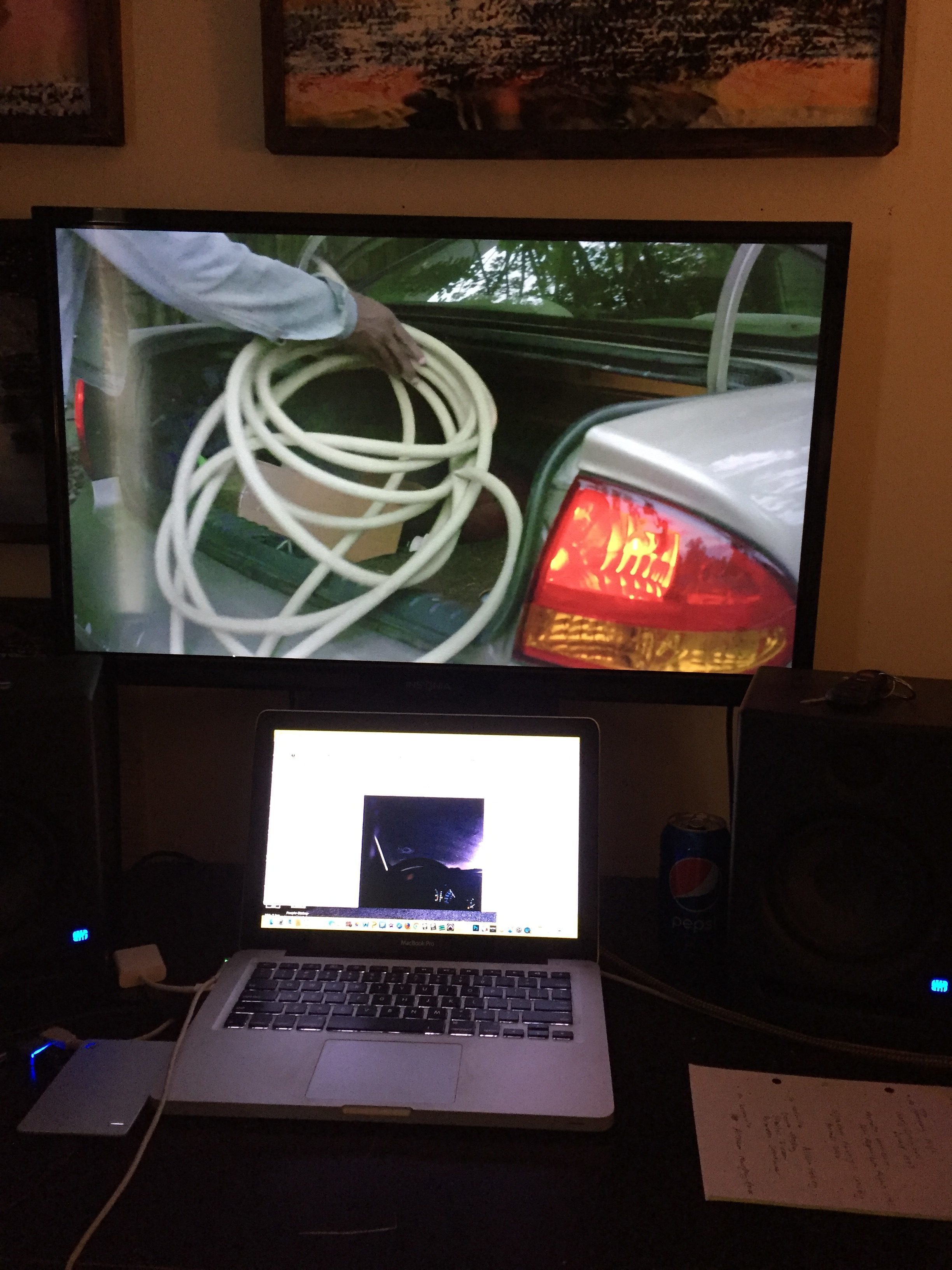 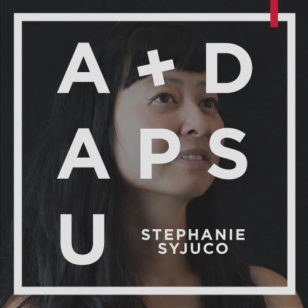