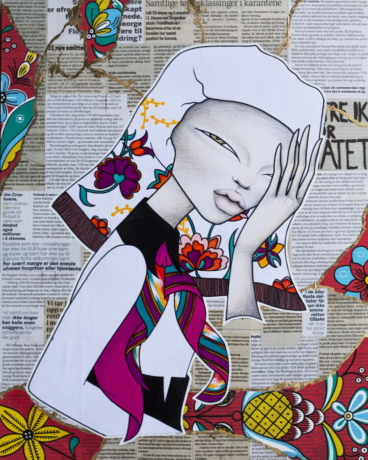 Mixed Americans are often discriminated and neglected due to their ‘in between’ identities, half of this and half of that almost denote incompleteness or ‘not being enough.’ Most often, Mixed Americans often hear the phrases “not Black enough” or “not Asian, American, Native American, etc...enough.” Mixed racial children are often asked “how come you don’t speak Spanish?” or are told to “go back home to your country” when they are in fact, American citizens; yet are automatically relegated as person of color without the consideration for nuances and complexities of identity. There are also less government or other public programming addressing the multiracial communities as a group, thus, not getting enough support, protection nor acknowledgement. These events serve as platform in addressing the lack of visibility, attention and opportunities for engagement with the Mixed American communities.