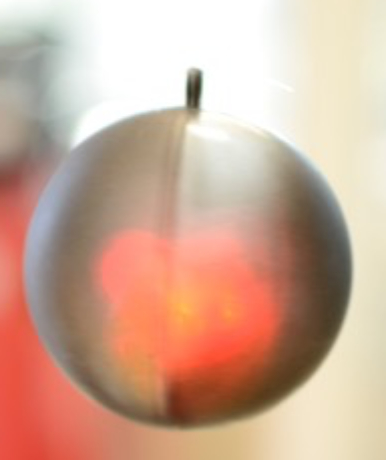 Above all, we must cherish the relationship between one human to another, and specifically the instances of physical touch. Our culture has become so cripplingly sterile and so cautious that we emphatically discourage touching each other, and encourage distancing ourselves from one another.

Humans need each other and physical interaction to survive not only mentally, but also physically. Studies have shown that a simple touch from one human to another releases endorphins and lowers blood pressure.

While I was abroad in Europe, I noticed how different their culture is from ours, and how distant Americans are from each other. The cultures I encountered encouraged touch; habitually, everyone is greeted with a kiss, and people even stand closer to each other in public places. The “personal space bubble” that America puts so much emphasis on is not as present in their culture, and they greatly benefit from this.

That's why I wanted to create a space that would allow a sense of comfort to happen within the interactions with strangers. With "The Touch Room," I'm wanting to pop that "bubble" by encouraging human-to-human touch, and the sensation of physical contact to promote comfort in relationships with people..

I was born in Orlando Florida, and then moved on to Dallas,Texas before coming to Nashville to study art. I have always been fascinated with the tendencies of humans and the similarities and differences between cultures. Growing up in such different, major metropolitan cities allowed me to experience both proclivities--to touch and avoid touch--and I became comfortable with strangers and large amounts of people at a young age. I continue learning about the world and the people we all share it with through my participatory artwork and projects.