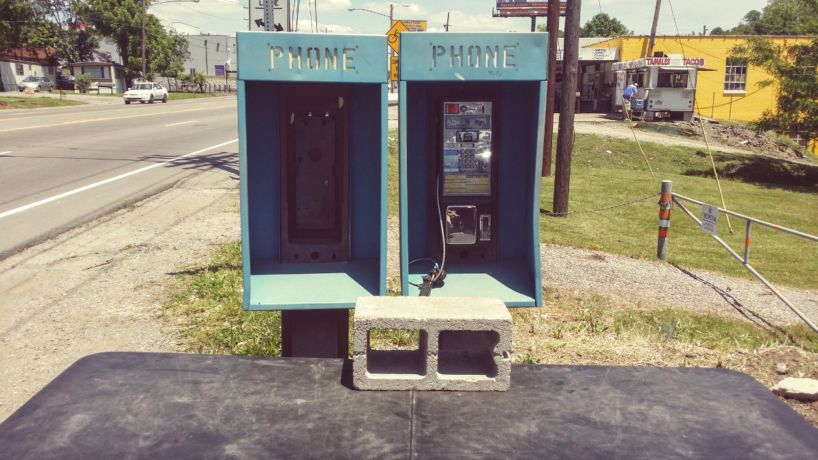 Nashville's many pikes connect communities throughout Middle Tennessee, but they also connect Nashville's present to its past: Some of these roadways were likely Native American trails before European settlers arrived. In the 1800s, decades before interstate highways, they were privately-owned toll roads.

Like spokes of a wheel, the major pikes stretch out from downtown and run through some of Nashville's busiest and most diverse neighborhoods. The Pikes Project pictures them as they're experienced today by busy commuters and pedestrians who might discover unexpected beauty in the pikes' chromatic, crisp and chaotic, visual rhythms and rhymes.

Pikes Project I is a multimedia art exhibition curated by Joe Nolan. The show celebrates East Nashville's pikes and the communities they connect. The exhibition is the culmination of a six-month campaign inviting East Nashvillians to become a part of the project by sharing their own images using #pikesproject on Instagram.

The show includes photographs by Joe Nolan, paintings by Zeitgeist Gallery artist Brady Haston, and a pike-centric video installation by Those Drones (Brian Siskind). The exhibition also features a digital display where gallery goers can swipe through hundreds of #pikesproject images @PikesProject on Instagram before stepping outside onto Gallatin Pike to instantaneously add images of their own.

Please see the original Pikes Project photo essays at WPLN Nashville Public Radio. Be sure to listen to the poetry broadcasts that have announced new installments of this multimedia project to a morning drive time audience stretching from North Alabama to Southern Kentucky.

This exhibition and the #PikesProject Instagram campaign are funded in part by Metro Nashville Arts Commission.