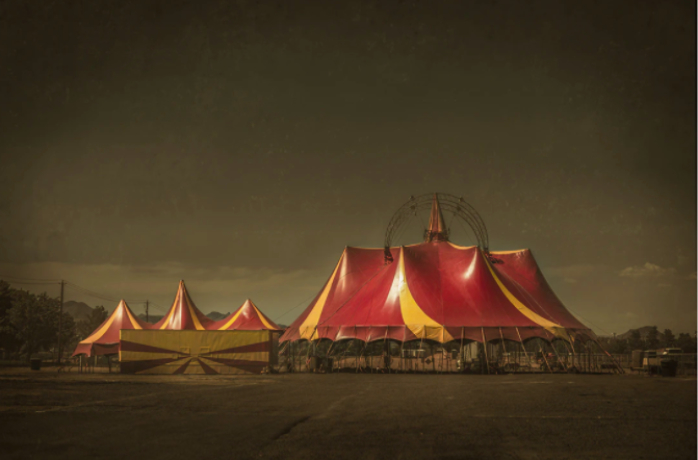 Legendary photographer Jack Spencer is best known for his portraiture and scenes of the American South. His manipulated photographs, while reminiscent of paintings by American realist artist Edward Hopper, possess profound tranquility and spiritual presence. His most recent series uses the entire nation as source material, originating as a response to the 9/11 terrorist attacks. Through 13 years, 48 states, and 80,000 miles, Spencer constructed an immense visual archive of wild and sublime landscapes, straightforward small-town storefronts, and scenes from everyday life. His works radiate a sensory magnetism wherein eerie fog, blistering heat, and humid breezes are not only seen but felt. Spencer’s images reveal that the mythical “frontier” of America--at once vast and mundane, diverse and mysterious, beautiful and damned--is still alive and present.