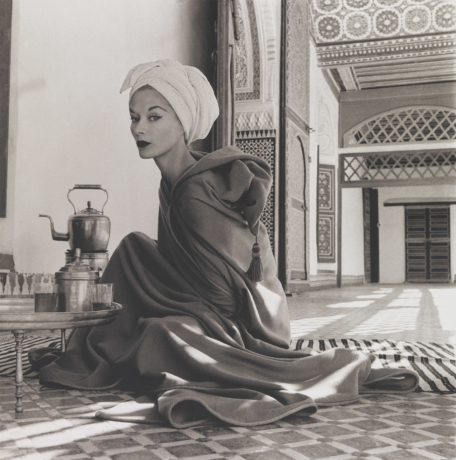 Irving Penn: Beyond Beauty conveys the extraordinary breadth and legacy of the work of this influential American artist, whose renown as a fashion photographer is matched by the recognition of his innovative and insightful portraits, still lifes, nudes, and travel photographs. The first retrospective of Penn’s work in nearly 20 years, the exhibition contains more than 140 photographs from the Smithsonian American Art Museum’s collection, including the debut of 100 photographs recently donated by The Irving Penn Foundation and several previously unseen or never-exhibited photographs. The exhibition features work from all stages of Penn’s career, including street scenes from the late 1930s, photographs of the American South from the early 1940s, celebrity portraits, fashion photographs, and more intimate studio images. Highlights of the exhibition include Penn’s stunning late color work.