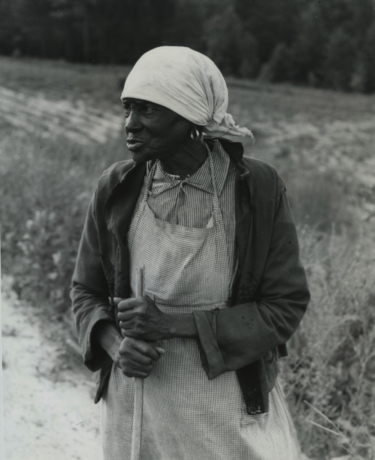 Dorothea Lange (1895–1965) is recognized as one of the most important photographers of the twentieth century, and her insightful and compassionate work has exerted a profound influence on the development of modern documentary photography. With hardship and human suffering as a consistent theme throughout her career, Lange created arresting portraits with the aim of sparking reform. This is the first exhibition to examine her work through the lens of social and political activism, presenting iconic photographs from the Great Depression, the grim conditions of incarcerated Japanese Americans during World War II, and inequity in our judicial system in the 1950s. The exhibition encompasses approximately 130 vintage and modern photographs and personal memorabilia, including a handwritten letter from author John Steinbeck. Portions of a documentary produced by one of Lange’s granddaughters will also be on view.

Organized by the Oakland Museum of California