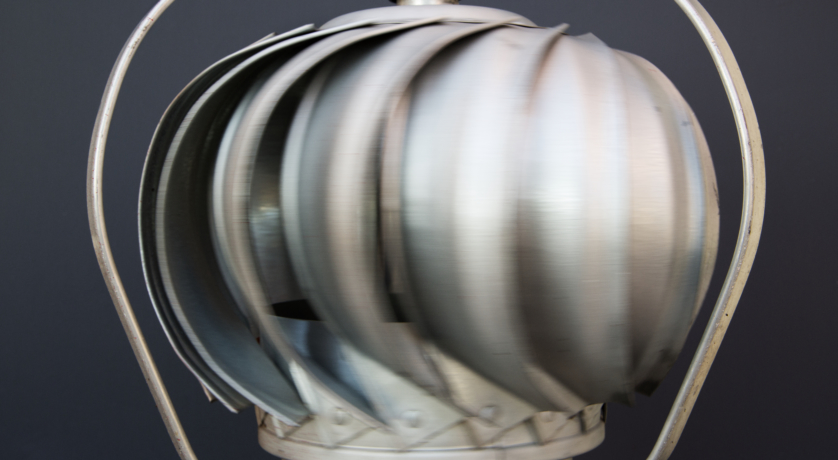 New York based artist Demetrius Oliver will seal the gallery of Seed Space with storm shutters preventing entry into the exhibition. The show will be punctuated with artwork that observes the atmospheric properties of the location. For the last decade Oliver has become known for creating improvisatory, site-specific installations using photography, sculpture and video to evoke natural phenomena.