CLARK HOUSE INITIATIVE: THE STORIES MY COUNTRY TOLD ME 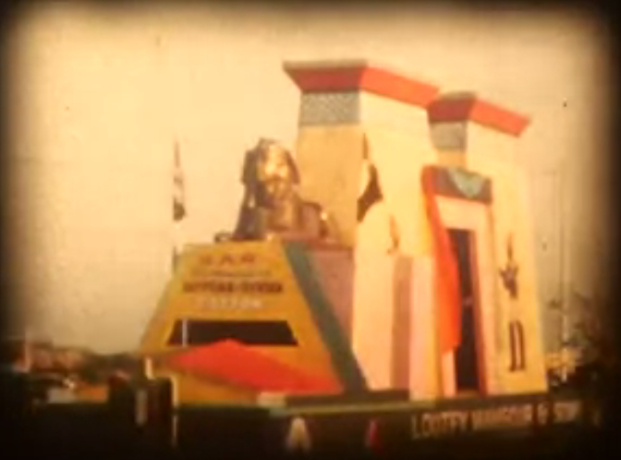 CLARK HOUSE INITIATIVE: THE STORIES MY COUNTRY TOLD ME

COOP Gallery is proud to present Clark House Initiative’s The Stories my country told me, a project based on the documentary made by political commentator and social scientist, Iqbal Ahmad. Acting as an artist, Clark House addresses questions of distribution, global capital, aesthetics, modernist aspirations, and conceptual practices. The collective investigates how linear art histories might be inverted for our benefit.

Clark House Initiative is a Bombay-based curatorial collaborative and a union of artists concerned with ideas of freedom. Strategies of equality have informed their work, while experiments in re-reading of histories, and concerns of representation and visibility, are ways to imagine alternative economies and freedom. Clark House Initiative intends to actively recall political and artistic figures into contemporaneity, and to question the recent rise of fascism in India based on exaggerated rumors of economic prosperity and nationalist pride.

Membership arises from basic tenets of humanism - Friendship, Anti-Racism, Sexual Freedom, Anti-Homophobia, Anti-Islamophobia, Feminism, Secularism and understanding the project of Modernism as an economic and political reality outside the occident. We draw from the Black Panthers Party, Dalit Panthers Party, Fluxus Group, Richard Wright, John Cage, AA Raiba, Joseph Beuys, Frantz Fanon, BR Ambedkar, Namdeo Dhasal, Cheikh Anta Diop, Nil Yalter, Jean Bhowanagary and Krishna Reddy. 17 artists run the union that gathers many more and are based across many seas. Saviya Lopes is the youngest member of the union and most radical in thought and life. Amol K Patil and Yogesh Barve are the current directors.

Sumesh Sharma co-founded the Clark House Initiative, Bombay in 2010 where he is presently the curator as well as being the invited curator to the biennale of African contemporary art - Dak'Art 2016, Senegal. His practice deals with alternate histories that are informed by the Black Arts movement, Socio-Economics, Immigration in the Francophone and Vernacular Equalities of Modernism. He will curate a show under the direction of Catherine David on deconstructing modernism at the Centre Pompidou in October 2017.