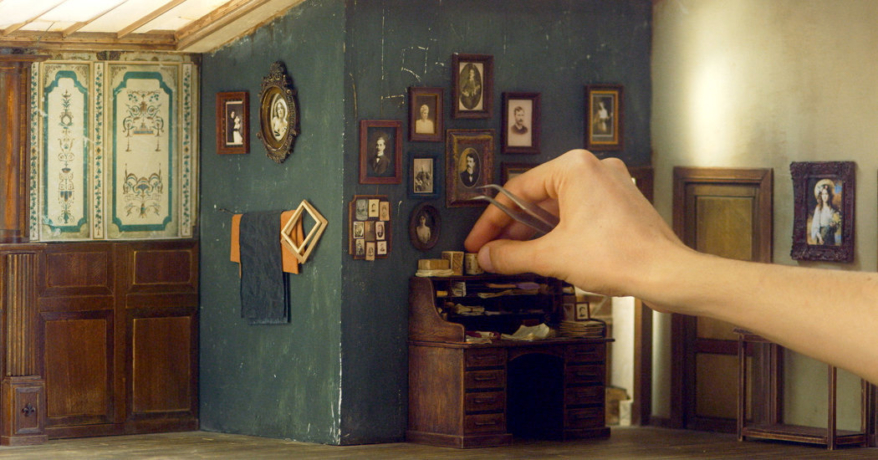 Op-Docs is The New York Times editorial department’s award-winning forum for short, opinionated documentaries, produced with wide creative latitude and in a range of artistic styles, covering current affairs, contemporary life, and historical subjects. Much like the exhibitions featured at 21c, the Op-Docs explore the 21st century human experience and from a global perspective.

Moderated by Brian Downey, 21c Nashville Museum Manager, the event will highlight artwork from Truth or Dare: A Reality Show that addresses important and impactful themes, including identity, mortality, and humor, as well as events affecting the world today, such as the refugee crisis. Special guests Lindsay Crouse, Coordinating Producer for The New York Times Op-Docs, and Alice Gray Stites, 21c Museum Director and Chief Curator, will be in attendance for a discussion and Q&A following the screening.