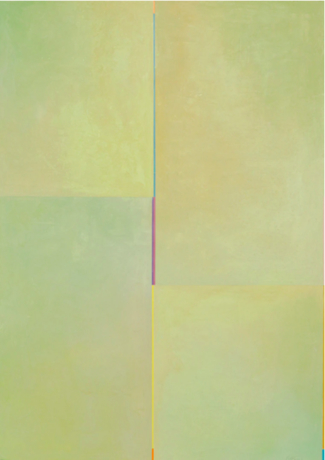 Over the course of his 50-year abstract painting career, Robert Rector has explored the relationship between the natural environment and human experience. Through extensive experimentation with surface treatments and an architectural approach to composition, he has built a body of work that extends the legacy of abstract expressionism while also incorporating elements of his personal reflection. Primarily working in the deep woods of Louisiana with frequent trips to the beach and the Colorado Rockies, Rector captures the tones, textures, and rhythms of his surroundings in his paintings’ sensuous, sculptural surfaces. Saturated, prismatic layers of paint converge to convey the serenity of these mystical atmospheres.