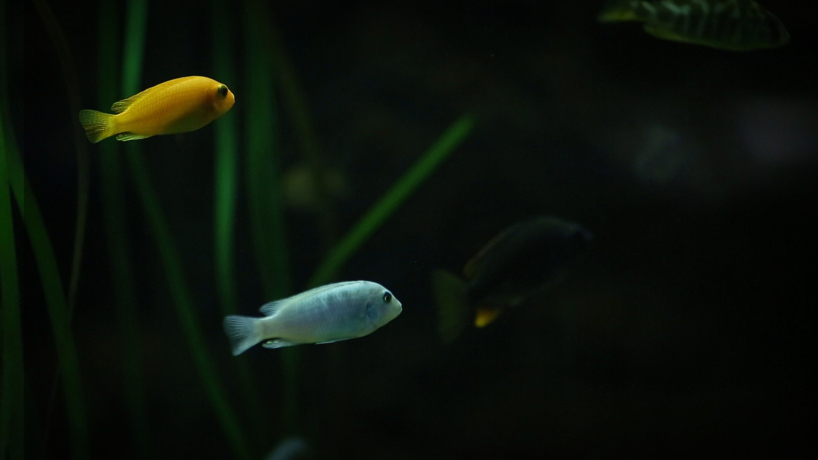 The universe was mysteriously created; fourteen billion years later Laura Jean Hocking became a filmmaker. She has edited four feature films, including the award winning documentary Antenna, and directed and/or edited dozens of music videos and experimental short films. Her most recent creation is the Indie Grant funded short film, “How To Skin A Cat.”

For over a decade, Sarah has worked as a filmmaker and visual artist in the Memphis area. She has produced and directed numerous award-winning works of art, spanning the spectrum from narrative and documentary films to music videos to experimental films and projection pieces. Currently she heads up her own production company, Cat and Fish, and is an active member of both Team Electron and Film Fatales. Sarah is passionate about creativity and an engaged member of the Memphis community.

Christopher Reyes, AKA Ninjacat, is an experiential artist combining traditional murals, sculptures, and installations, with original soundscapes, music, film, projection mapping, and technology. Most recent installations include the Moonpie Project with Birdcap and NFO with the Urban Art Commission.