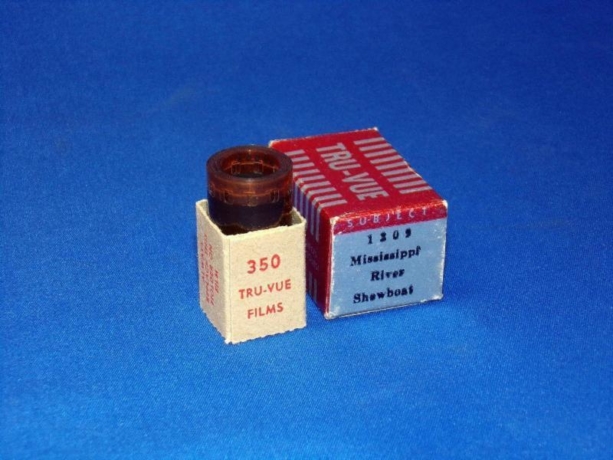 The Lost Sea is the title of an on-going body of work by Corinne Jones. The title references the immense sunless underground lake in East Tennessee. The lake was hidden or revealed over time due to rising and falling water that obscured the cave entrance. The complex geological chambers around the lake contain fragments of artifacts and evidence. Pleistocene jaguar footprints were left on the mud floor and Confederate graffiti was charred onto the ceiling. The depths of the Lost Sea and the secrets it holds are unknown. Jones' use of the title is a metaphor for the hidden histories with which our country has yet to reckon.

Banner for the Lost Sea, is comprised of marks etched into the enamel of the painting's surface. The large shaped painting represents both a banner and a wave. The gestural marks make up a chevron motif that is repeated to the point of erasure. Parallel to the painting, Banner for Memphis, is installed on the glass wall of the gallery. The frieze is made of mirrored window film that both hides and reveals the the painting behind it, depending on the viewer's perspective.

Corinne Jones (b. 1972, Memphis TN) currently lives and works in New York City. She received her MFA from Columbia University in 2007 and a BFA from The School of Visual Arts in 1996. Jones has realized public art projects at the Elizabeth Street Garden, New York and Tops at Madison Avenue Park, Memphis, TN. She has exhibited solo and two-person shows at Situations, NYC; Jackie Klempay, Brooklyn, NY; Museum of America books, Brooklyn, NY; Tops Gallery, Memphis, TN, and has participated in various group shows including galleries and museums in Miami, FL; London, UK; and Warsaw, Poland. Her work is held in many private and public institutions including the New York Presbyterian Hospital. She teaches at The Cooper Union in New York. Her artwork has received critical praise from The New Yorker, Art News, Art Slant, and Artcore journal.