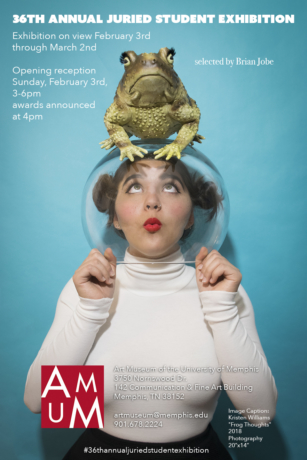 Brian Russell Jobe (American, b. 1981) is an artist, educator, independent curator, and non-profit co-director based in Nashville, TN.

In 2015, Brian and Carolyn Jobe founded Locate Arts, an organization that connects and promotes contemporary visual art in Tennessee. Presently, he is the Co-Executive Director of Locate Arts + Seed Space. He also teaches art courses at Lipscomb University.