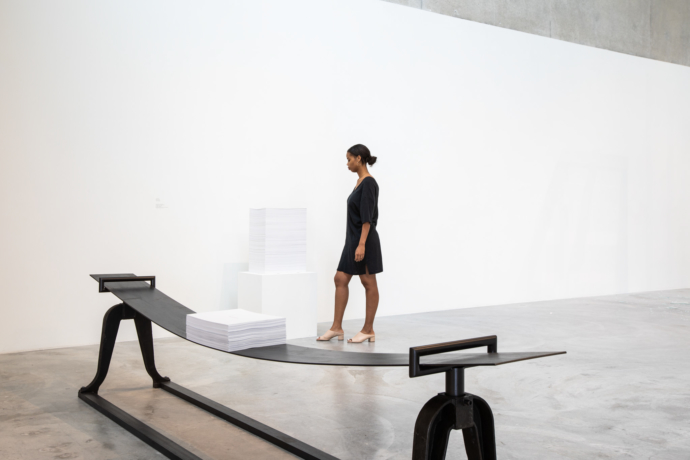 The Ewing Gallery is pleased to partner with University of Tennessee Sculpture and the Mid-South Sculpture Alliance Conference to present the work of 25 alumni of the UT Sculpture program in Irons in the Fire. This exhibition was curated by Bill FitzGibbons, UT School of Art Alumni.