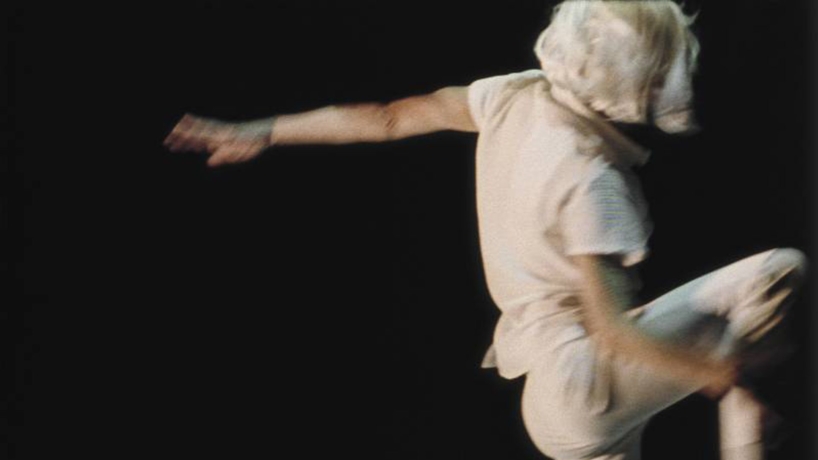 The four films gathered for this program document creative praxis, as the particular genius of four artists - Martha Graham, Meredith Monk, Pina Bausch, and Meredith Monnier - becomes embodied by the women themselves and by their troupes of dancers and performers. Memory Leaves a Mark follows the process from the initial moments of inspiration and improvisation, through the disciplined, exhausting work of rehearsal and touring, and, finally, to performance.