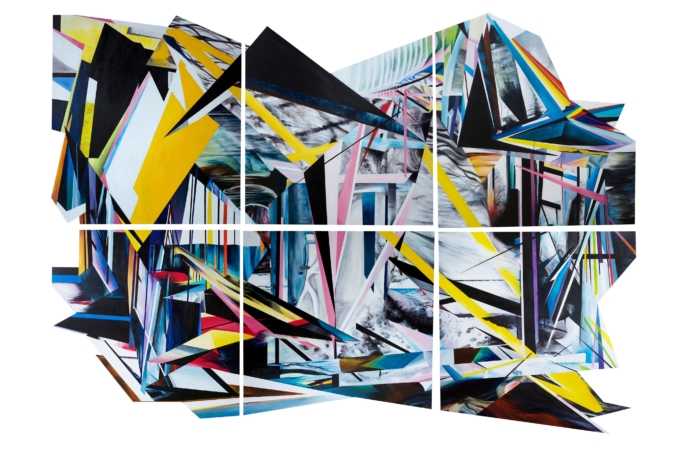 The Hunter Museum of American Art is excited to announce participating artists for The Hunter Invitational IV, an exhibition organized by the Hunter to present some of the most significant artwork being produced in the Southeast.

The Hunter Invitational IV, opening September 21, 2018, will feature works by:

Conceived in 2007 as a means to look more deeply at artists in our region, the exhibition coming to the Hunter this fall is the fourth Invitational organized by Hunter Museum Chief Curator Nandini Makrandi.  The Invitational will showcase current works by some of the most compelling, innovative artists in the Southeast today. With an eye toward trends in the art world and on current events, Makrandi has chosen eight artists working in a range of mediums and subject matter. The Hunter Invitational IV will give visitors an opportunity to delight in the “discovery” of artists working in their own communities.

Stay tuned in the coming months for more detailed information about featured artists and exhibit-related events.