A PAINTER’S HAND: THE WORKS OF ADOLPH GOTTLIEB 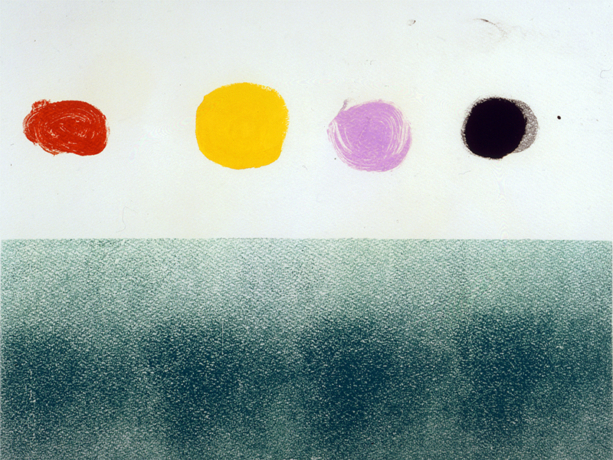 A PAINTER’S HAND: THE WORKS OF ADOLPH GOTTLIEB

A first-generation Abstract Expressionist painter, Adolph Gottlieb (1903-1974) made art that was central to the development of mid-twentieth century painting in America. Born in New York City, Gottlieb came of age at a time when European painting reigned supreme, and Paris was the center of the art world. He left high school in New York to study art in France and Germany. Upon his return to New York in 1924, he attended classes at the Art Students League and other local schools where he became friends with Mark Rothko, John Graham, Milton Avery, Chaim Gross and other artists.

The paintings Gottlieb created in the 1940s and 50s broke radically with the European art he had admired and opened many new doors for other artists. In 1956 Gottlieb reduced the imagery in his paintings to basic forms, developing what are now termed his “burst” paintings, some of which museum goers will see in this exhibition. Visitors will also have the opportunity to explore monotypes created within the last 9 months of the artist’s life. Monotypes are unique works of art produced with the use of a printing press, and Gottlieb approached them with the same spirit as his paintings. In all, he found working on monotypes to be a return to the freedom and technical experimentation that he prized.

A Painter’s Hand: The Works of Adolph Gottlieb is an exhibition of 43 monotypes and paintings that considers the many experimental approaches used by Adolph Gottlieb. Most of the monotypes were made in the last few months of the artist’s life, but together form a comprehensive look back at his career, as well as some new directions he was investigating.

A Painter’s Hand: The Works of Adolph Gottlieb was organized by the Adolph and Esther Gottlieb Foundation in association with the Hunter Museum of American Art.